I'm a 90s boy. If you are too, we probably have the same milestones chiseled in the back of our minds. The magic of firing a Hadouken, playing super Mario world, and of course attempting the Moonwalk in real life. When Michael Jackson did the Moonwalk for the first time in 1983 it was as unique as you can get. People in the audience screamed. As devs, many of us (me included) try to replicate that feeling. Create a game that is so unique, a mechanic full of unseen magic, but is this pursuit worth it?

Publishers, Streamers, and players they all ask for the same thing. NEW STUFF. If you are in this as long as I´m you probably asked yourself “is my game unique enough?”. That's the Moonwalk Fever. Back in 2014, I was making a 2D platformer called Turtles of Destiny. People liked the prototype we had and so did I. The sad thing about it? It lacked the Moonwalk and the search for it killed the game. 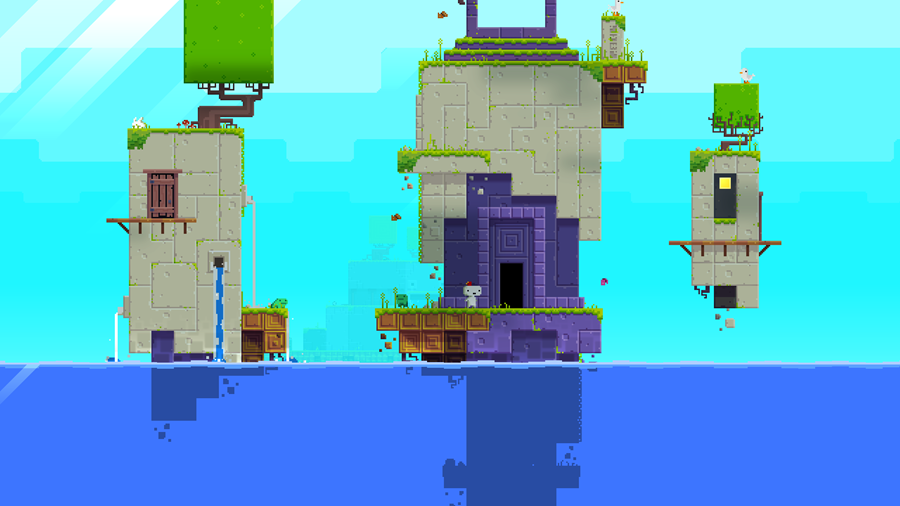 We won some prizes with Turtles of Destiny. We even got the best game design prize in a local game festival. Unfortunately, the thoughts of FEZ and Braid were already too deep into my mind. My little game needed something out of this world in order to explode. I played over 200 games of the same genre, sketched tons of mechanics, and implemented some of them. At each attempt to create my Moonwalk, the worst the game got. In the end, I only had a Frankenstein that lost its original charm.

The coder of the project died during the development of Turtles of Destiny and with him the game. Dark times. In the hopes to get our morale back, the team went on joining the Ludum Dare jam. We made Fluffy Horde. A weird game about controlling an ever-increasing bunny population. The time constraint won´t let the Moonwalk Fever happen. We wanted to make something unique in 72 hours, but shipping it was the top priority.

We got good ratings on it and Fluffy Horde became our new project. 8 months in we decided to make the game “better”. The replayability was too low, at least that was our excuse. The Moonwalk Fever was back. We changed the genre of the game and drifted for almost 4 months. It was the same story all over again. Lucifer was telling me “If you change the core just a little bit, the money will flow in like crazy”.

One day I was playtesting the game by myself and I didn´t even know what the hell I was playing. The core was completely gone. We weren't going to fall into that trap again.  We rolled back the game back to the jam days and heard what it was trying to be. Games talk. In the end, we added multiplayer, which in a way was a Moonwalk attempt, but it didn't harm the game.

You don't need a Moonwalk to make something great. Celeste didn't and it's awesome. Am I against innovation? Not at all, but if you chase this blindly it can harm not only your project but also your mental health. Do your best to bring something new to the table, but the journey is not only about that.