The Impact of One Streamer on a Game After Release 2

How much did a streamer with 250k followers impact the sales of Six Ages, five months after release?
Victoria Tran
Blogger
April 29, 2020

By Victoria Tran, Communications Director at Kitfox Games, an indie studio in Montreal. Currently working on Boyfriend Dungeon, Lucifer Within Us and publishing Six Ages, Mondo Museum and Dwarf Fortress. This was originally posted on our Medium page.

Getting hard stats from streams has always been a bit messy — sure, your game is likely getting visibility, but is that doing anything? Are there sales? How many people check out the page? And even then… what if the game has already been out for awhile? 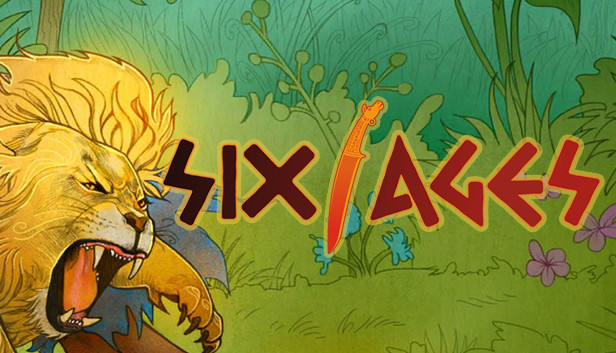 Recently, Bikeman streamed Six Ages (thanks!). We thought it’d be nice to share information we gathered, as there aren’t a lot of publically available stats we could find.

Read on to see some numbers we got, with permission from David Dunham and Bikeman!

Several things may have fudged with the sales/visibility numbers before the stream even happened. Keep these things in mind before you read further:

Before this, traffic from Twitch was pretty consistently at zero. This makes sense since Six Ages had been out for 5–6 months, so all the launch hype had died down.

Bikeman’s stream did create a noticeable difference in terms of traffic from Twitch. This counts the times people clicked links to Six Ages directly from Twitch, but doesn’t account for any people who may have independently looked up the game on their own during/after the stream (e.g. via Google).

There was also a custom bit.ly link that went directly to the Six Ages Steam page. It was occassionally thrown into chat via a bot, though there were occassions where mods/other people would link the game in chat without the custom link.

The 9.7% CTR from a stream is quite good! If we compare it with normal social media CTRs, a good rate is 2–5%. Kitfox’s own social media channels usually hit the 4–7% mark.

In terms of sales, there was a small boost in wishlist activations and units sold thanks to the stream! Compared to the previous two days (Apr 7 & 8), the next two days (Apr 9 & 10) saw about a 60% increase in sales.

I doubt this increase was PURELY from the stream, but it likely helped!

Some of you may have noticed that the highest rise in visibility from Twitch didn’t actually come on the 8th, which was when the stream took place. It came on the 9th.

There were no other big streams that day… so I’m not entirely sure why the stats report it to be more pronounced the day after. Timezones? Reporting differences between Steam and Twitch? Delays? Hmmm.

Of course, there are so many different factors that can affect how well received a game is from a streamer.

Not every game has to be “streamable” in order to be successful, just like how having a large streamer play your game doesn’t guarantee it’ll even do anything. 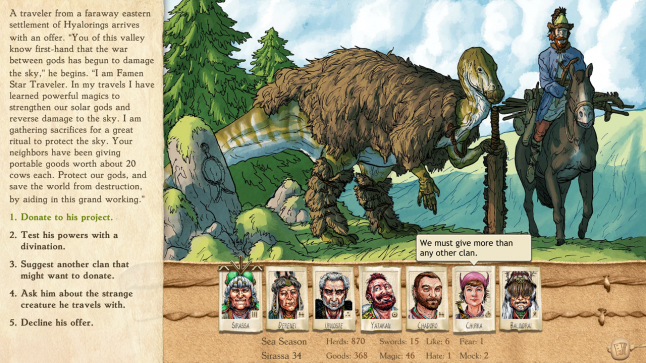 I’ve heard multiple instances from fellow community managers that big streamers have played their games (think around the 600k — 800k follower mark) which translated to….. basically 0 game units sold. This isn’t to say it’s the streamer’s fault, of course! Or that having streamers playing your game isn’t valuable! It’s just to be aware that the numbers you get in return won’t always be as you expect it to be, so make sure you track it.

I wish I had some nice conclusion to give you about the effects a streamer has on an already released game. A neat little formula I can give you to use for your future endeavours. But I don’t! Sorry! Bye!

Okay, I won’t end like that, but I really don’t have a final conclusion other than a general shrug. Bikeman’s stream certainly did do something positive for the game, but it’s impossible to guarantee every game and streamer will have the same level of impact.

But the best knowledge is the one we share with each other so… hope this helped, somehow! :)