The New Class of Developers Are Turning Games into Their Playground

For the first time in the industry’s history, small voices are shaping the future; gaining more attention and weight. Video games are no longer what big publishers tell us they are. They’re what gamers want them to be.
Jack Hendrik
Blogger
December 05, 2014

The gaming industry is evolving. You can see that in the rise of indie games -- games that in the past wouldn’t have been even a blip on the mainstream radar -- and sandbox titles that allow players to mold their own experiences. Today, games like Gone Home and Depression Quest push the boundary of what is even considered a game. Minecraft and Rust and Project Spark let players make the game to varying degrees. For the first time in the industry’s history, small voices are shaping the future; gaining more attention and weight. Video games are no longer what big publishers tell us they are. They’re what gamers want them to be.

At ROBLOX we have an interesting perspective on the evolution of gaming. As a game creation platform, all the games on our website are made by users, and it’s their interests and passions that determine what games succeed.

The style and scope of games on ROBLOX span the entire spectrum of gaming. However, game creators’ inspiration isn’t necessarily coming from games of the past. Rather, this young generation of developers is building games from scratch, discovering the basics of game design independently, and branching out to make things that are simultaneously familiar and unique. The resulting gaming ecosystem is like an alternate reality history of gaming. 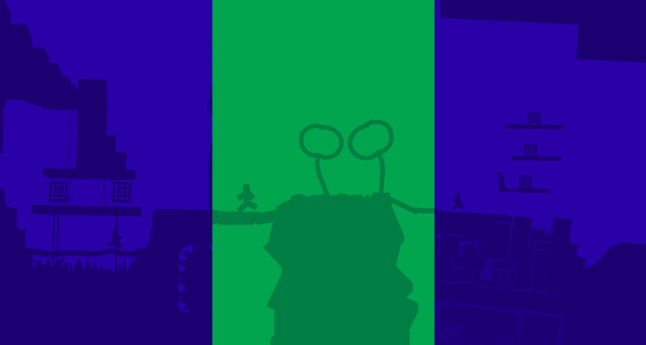 As an example, let’s look at the “obby” game genre. Short for obstacle course, obbies are, in the simplest and most traditional of terms, platformers. There are bottomless pits, obstacles, and enemies that you must dodge.

So, why is the word platformer nearly nonexistent on ROBLOX? Why is obby a term that permeates games like Minecraft and Disney Infinity? For the last decade or so, platformers have fallen out of grace in the video game scene. When today’s new generation of young developers reinvented gaming’s wheel, they were, in their minds, creating something new, and they named it something that made sense to them. It doesn’t matter that platformers existed already; the new generation reclaimed the genre and rebranded it. 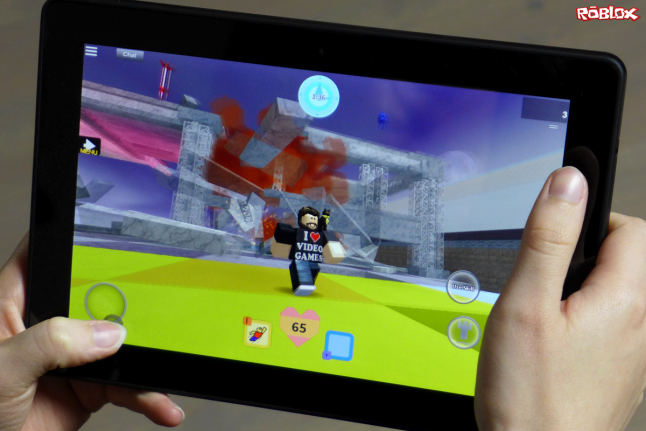 New gamers are here, without preconceived notions of what is or isn’t a video game. To them there has always been variety, girls have always played games, and Pokemon is something their parents like (that might sting to hear, but it’s a good thing).

ROBLOX has more than 4 million monthly active users, most of them ranging in age from eight to 18. Part of the population’s cross section represents the more traditional look of video games, with people creating and playing competitive first-person shooters, racing games, MOBAs, and open-world post-apocalyptic survival games in droves. These games are often complex, so their audience skews toward teenage and college-age players. It is gaming as we know, albeit built by developers who are often still in high school. 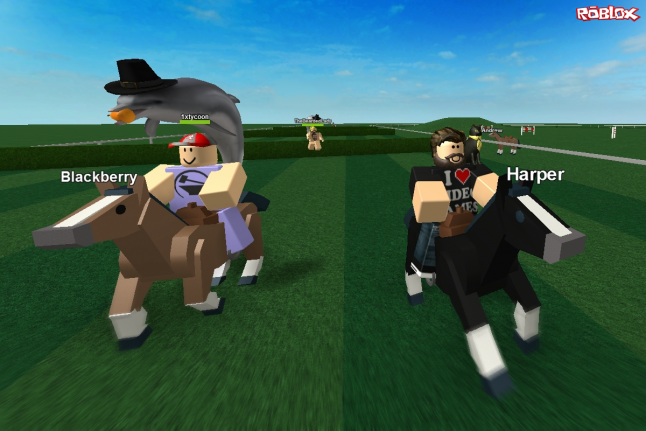 Younger developers, in the elementary and middle school bracket, don’t follow the same patterns. They have different mindsets. Gameplay often takes place in virtual playground spaces, sometimes literally -- virtual versions of playground games like dodgeball and freeze tag resonate with younger people for obvious reasons. And just as you’ll find groups of kids imagining themselves in wildly different roles on the playground, you'll find that content on ROBLOX in the form of slice-of-life RPGs.

Without the limiting definitions of what constitutes a “game,” young people create interactive experiences that redefine genres and add new spins on familiar gameplay. Fashion shows with thousands of concurrent players. Gigantic marble runs. With 26 million+ gameplay sessions, one of ROBLOX's most popular games is a pizza restaurant where players work on an assembly line (and sometimes take dance breaks). None of these are video games in the traditional sense, but that argument won't hold water to the millions of people who create and play them every day.

Playing is what you make it, and video games are rapidly becoming a new tool for that experience. 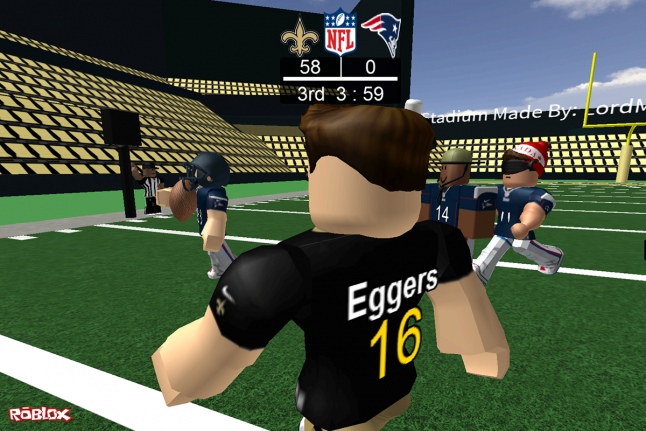 Developers are getting younger and more diverse, not just on ROBLOX, but on Steam and mobile app marketplaces as well. And as more and more games like Project Spark, Little Big Planet, and Disney Infinity encourage people to not just play games, but think about how they’re made and what makes them fun, gamers are becoming savvier and more open-minded.

Video games will continue to evolve, and with the increasing number of development tools at gamers' disposals, we’ll see consumers continue to shape the gaming space in new ways. This shift is ultimately good for games, especially as the medium strives for recognition on an artistic level. This isn’t a gamer revolution against the AAA aristocracy, but rather the birth of a new gaming renaissance.