Retro Game of the Day! Shadow of the Beast 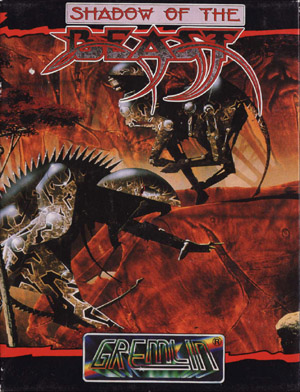 Shadow of the Beast by Reflections/Psygnosis, originally released in 1989.

At the tail end of the 1980s, I was so unbelievably jazzed to get my hands on a Sega Genesis. Finally, gorgeous arcade graphics at home, could this be for real - and could it get any better than this?

Sure enough, cracking open the game magazines of the day, it could. If you wanted to have the real deal, you needed to own an Amiga, because only than could you play Shadow of the Beast. 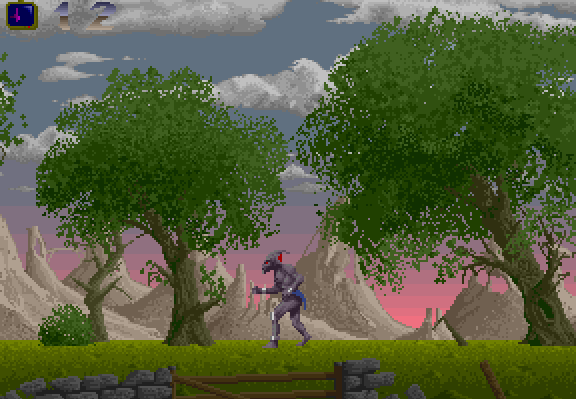 Computer games were often more exotic looking than their console counterparts, but this was too much. A huge color palette, enormous sprites, elaborately detailed backgrounds with multiple layers of scrolling parallax, it seemed like this was a game from the future!

However, Beast did have a knock against it - the game was notoriously hard, even back in the day. It was one of those titles where you needed to traverse large levels in search of every nook and cranny.

For if you forgot to pick up a needed implement, you'd be doomed later on in the game with no way to go back and fix your error. To top it off, this was no Mario game (you didn't exactly have a lot of health/lives available!)

Eventually, Beast did find a console release on the Genesis, and it was a decent port, nothing more. It has problems (game speed, hit detection, loss of some graphical fidelity, horrible music) but the game is intact enough to relate to its source material.

The game may not have aged too wonderfully, but for a time this was one of the standards by which many other titles were judged!