SEARCH
A minimum of 3 characters are required to be typed in the search bar in order to perform a search.
Production
3 MIN READ
Featured Blog 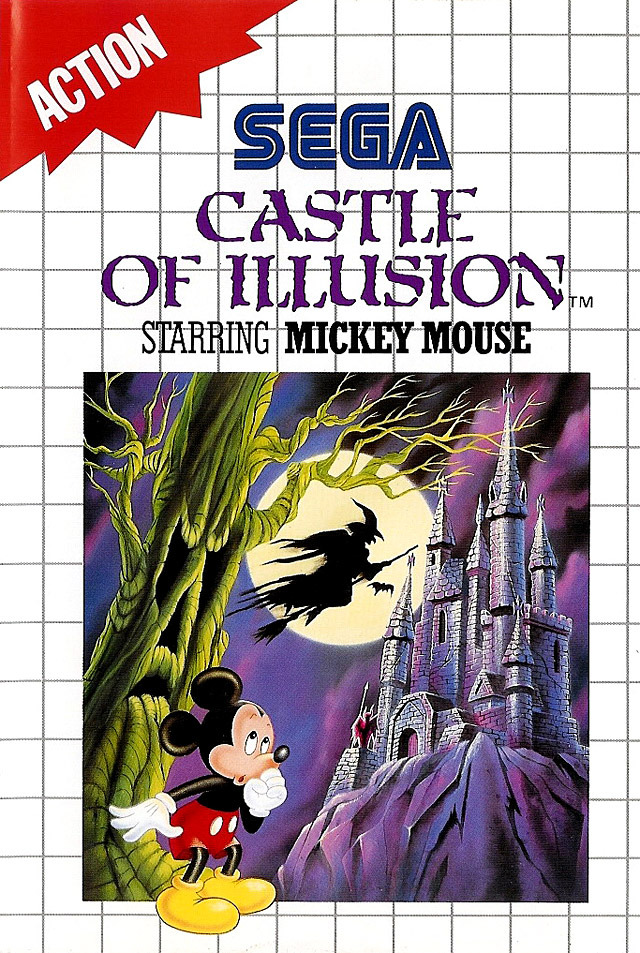 Castle of Illusion Starring Mickey Mouse for the Sega Master System, developed by Sega of Japan and released in 1990.

The Sega Master System was quite a peculiar console. It was the probably the only major 8-bit system to face off against the NES for the longest amount of time (and with the most coverage), but despite being technically superior, the SMS never enjoyed a wonderfully fundamental base of software like its counterpart had. Interestingly, the system got a new lease on life when its' 16-bit successor (Sega Genesis) appeared, and a lot of major "next gen" titles that appeared on Genesis received "hand-me-down" ports on the little brother system. Castle of Illusion was an early example of this. 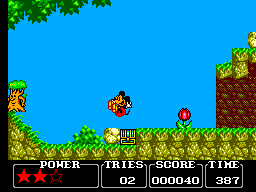 For the Sega Genesis, Castle of Illusion Starring Mickey Mouse was a breakthrough title. In spite of its very "kiddie" branding, the game was a triumphant (if simplified) Mario-style platformer that really showed off the power of the 16-bit system. The sights and sounds were spectacular, and the gameplay was varied and interesting enough to provide a top-notch action experience worth repeated playthroughs. The game released much earlier than the first Sonic the Hedgehog game, and filled a noticable void; proving that the Genesis really was the "do-everything" machine of its day. Critics and gamers were very pleased.

Shortly following release, a Master System version was announced. Being a similar game from te same developer meant there was absolutely a good deal of interest, though it was expected that a certain amount of audiovisual compromise would need to be made; there was quite a gulf in horsepower between the two generations.

And so, I picked up the game eagerly and tore through it. I wasn't expecting anything along the lines of a hi-level Mario game, but something halfway decent with a lot of love and care put in, and hopefully one of the better excursions on the starving Master System library. The game ended up being competent - the gameplay style was quite different than it's big brother, and the whole game layout was very reworked (it felt like it was " roughly inspired by the 'real' Castle of Illusion). To that end, I was happy to have a different game, rather than a lower-tech looking rehash. To judge it on it's own, Castle of Illusion SMS was exactly what I'd expected of Castle of Illusion Genesis - this truly was a kiddie game, designed with the younger player in mind, and therefore it was an enjoyable romp but absolutely a cakewalk.

It does feel a little unfair to compare it to it's older sibling, so I will compare it to other Disney 8-bit games, in which case it holds its own as well. Compared to 8-bit Mickey excursions on Nintendo, this game is a superior product. But considering the wonderful Capcom-developed entries into that arena (specifically the MegaMan-esque DuckTales), the Mickey SMS is not even in the same league.

In summation, a good solid game, a fun playthrough, and a fair representation/companion to the original 16-bit masterpiece. However, I'd suspect there's better fare on the SMS to spend your time with.