What does it mean “less is more” in Game Design?

You are a storyteller, a toy-maker, or both. When making a game you have to make clear goals: it could be telling an impactful story, making an engaging game, teaching a subject in a fun and interesting way.
Alessandro Pintus
Blogger
May 20, 2020

To answer this question, here’s a simple exercise: analyze successful games, something like basketball or chess, and ask yourself:

You will quickly realize that old and successful games are very tightly designed and changing even a small part of it could lead you to a very different game. It could result in a quicker, more fun game or a more engaging game but a different one at that. You would fail the design goals set by the creator. 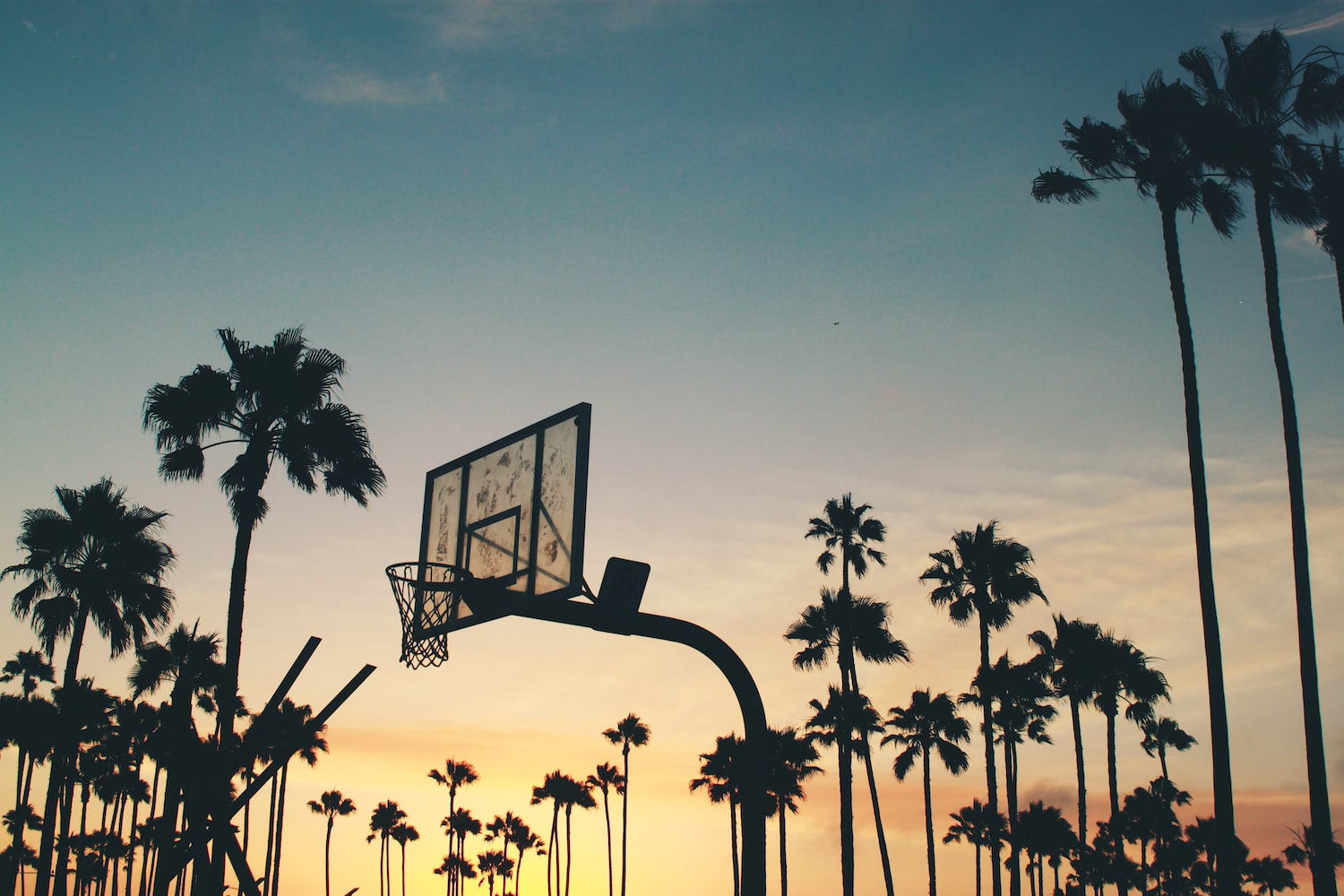 To make it clear, let’s analyze a popular and successful game: Basketball. Let’s go step by step and answer the first two questions you have to ask yourself. (I’m no expert in Basketball’s meta and there are far better-suited people to go over what to add and what to trim, so we’ll skip the last ones)


What are the goals and player motives?

In the game of Basketball, the objective is to get the ball inside the hoop to score points; the goal is to get at the end of the match with a higher score than the opposing team.

Some player motives may be (excluding fame and monetary reasons) the challenge, the rivalry, social recreation or blowing off steam.


How are the mechanics strengthened by them?

If you play or have played basketball with your friends (same as any other sports game) you know that you come back to play it because it’s fun and you have fun. The game needs to be fair to safeguard fun and it’s an integral part of competitiveness. To clarify even further, let’s go through a couple of examples:

The ruleset of Basketball is limited and with a crystal clear goal. Of course, a video-game is much more complex by nature, but don’t use it as an excuse to get lazy with your ruleset. Keep it simple, trim the excess, find elegant solutions for your design problems.

Basketball could have a bigger set of rules, could it be better? Maybe.

Or maybe it would be just messy and unclear. 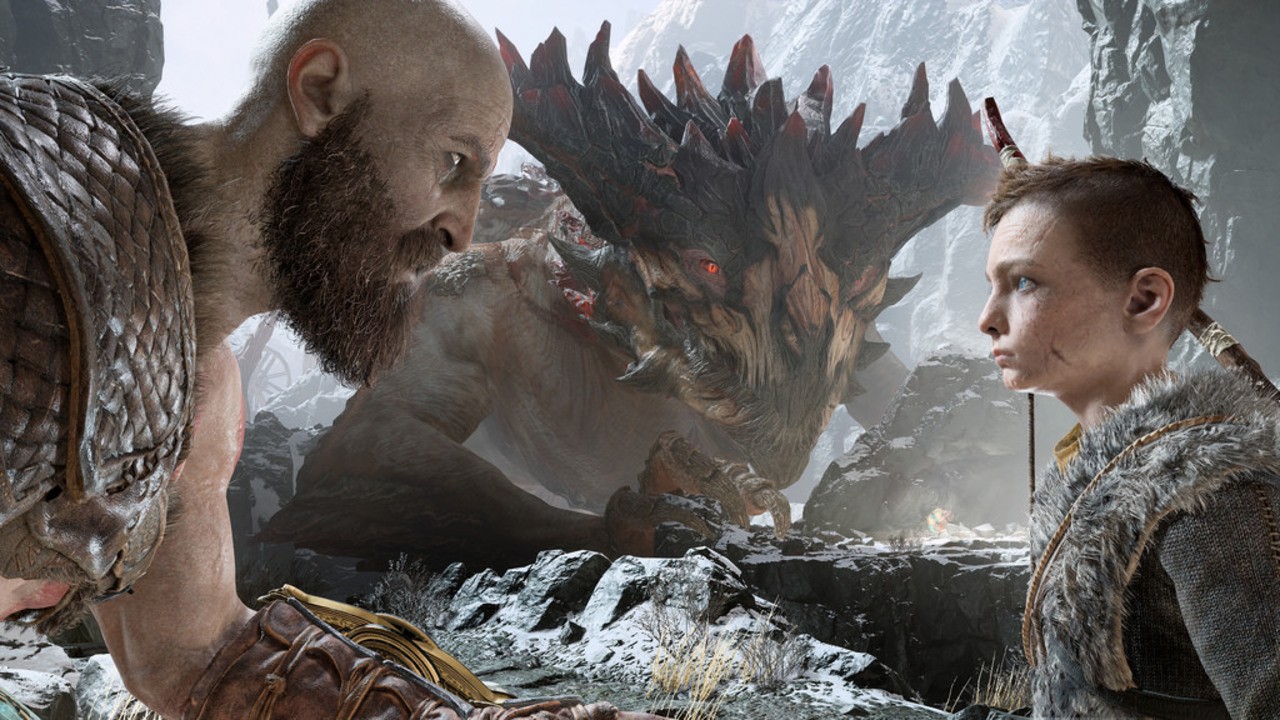 Let’s take a video-game as another example: God of War (2018). By my understanding of the game, the theme is Kratos being torn between his harsh nature of god (of war) and his softer human side. A warrior, past his bloodthirsty days, alone, trying to raise a demigod son, who is physically torn between his god and human side. The objective of the game is to make you feel like a powerful god of war and make you care for your son, understand him and Kratos himself.

GoW is essentially a game about fighting, so the designer has to keep in mind that he has to use fighting mechanics to reinforce the theme. It’s not that hard, the game makes you feel super strong and buff with powerful moves and feedbacks. Every other system helps strengthen the fighting.

The three main systems are fighting, exploration, and character personalization (via skill trees and the dwarfs’ stores). Every system interacts with the other to give the player a better experience with each one. Let me explain.

Take for example exploration, its purpose in GoW is finding items that can range from silver coins to artifacts, to battle enhancing tools. You want to explore because you want better gear (for which you need silver coins) and a more powerful Kratos in battle (with the aforementioned enhancing tools). Exploration often leads you to battles where you can test your newfound powers.

Character personalization is not only a mere aesthetic set of choices, but you can also get new moves, choose between strength, defense or even luck upgrades to find more stuff when exploring.

Fighting doesn’t need to reinforce the secondary systems because it’s the central part of the design but even this system interacts with the others because fighting gets you more experience and silver coins.

Could you trim something from this design? Probably. But the design is so tight that you can’t get a lot more from it by trimming the excess. You could even hurt the design in unsuspected ways.
Could you add more mechanics? Again, sure, but with an already tight design, you have to think about how the new mechanics interact with the base systems and whether you could end up with a loss of balance somewhere. A new weapon, for example, could be very fun to play but undermine the efforts made with the other existing weapons.

You have to ask yourself:


Does this mechanic enhance my themes?

Does this mechanic interact with the main systems in a meaningful way?

Does my design need this mechanic to better reach its objectives?

What we mean when we say it, is not to get rid of something just because, it’s to get rid of what disrupts the reaching of the design objectives.
You have to look out for mechanics that impede the player from getting your game, what you mean, what you want him to experience.
Think about your design as a sphere carved out of a cube of marble with a few rough edges; you want the spectator to see a perfect sphere so trim those edges and make it less to have (a) more rounded sphere.

Disclaimer: this post appeared first on my blog
Get daily news, dev blogs, and stories from Game Developer straight to your inbox
Subscribe