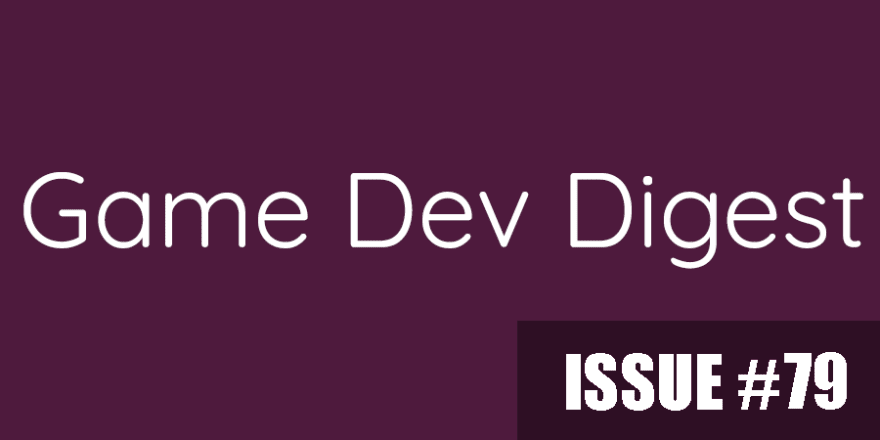 To distract you from the stock market, how about reading up on the latest Unity game dev news? Some VR related content and assets to help you on your way, as well as theory and how-tos covering VFX and game creation, plus much more. Hope it helps!

Generating meshes procedurally in Unity - Making a mesh is not always the right solution, but in Unity, it is surprisingly easy, and in this post I describe the basics.
code-spot.co.za

Designing a Versatile Planet Shader for Crying Suns - I was given the task to build a shader for planets and stars. We are a small team, so the shader was meant to be easily maintainable and extensible, as well as explicit and versatile enough for the artists to work on their own most of the time.
chsxf.medium.com

Color Theory for Game Art Design – The Basics - When you make your game from scratch it is usually a good idea to stick to certain self-imposed rules in order to prototype faster. It may sound like a counterproductive idea but working with a limited set of colors and graphical constraints will make your assets development much easier. In this article I’m going to describe some crucial guidelines I came across during my research on color theory.
pavcreations.com

Unity Lerp - Using Unity’s Lerp methods can be quite confusing and error prone if done incorrectly. Despite this they are a vital part of creating a game. Allowing for smooth movement and transitions between things like positions, rotations, and even colors. You may want to use a lerp to fade the screen to black, rotate NPCs to look at the player, or transition a character sprite to green when they are poisoned.
monkeykidgc.com

IK Rigging In Blender - IK rigging super basics in Blender- just wanted to share the most useful thing I finally bothered to learn last year, and was seriously a great slippery slope towards learning more about rigging in general!
Ian Hubert @Mrdodobird

LEGO Ideas - Build Your Own Game - Running until March 15, LEGO Ideas has opened up a contest for Unity x LEGO Microgame creators to submit their games to the platform and show them off to the world. In addition to receiving the limited edition Minifigure, two grand prize winners will receive an incredible collection of LEGO and Unity goodies.
LEGO Ideas 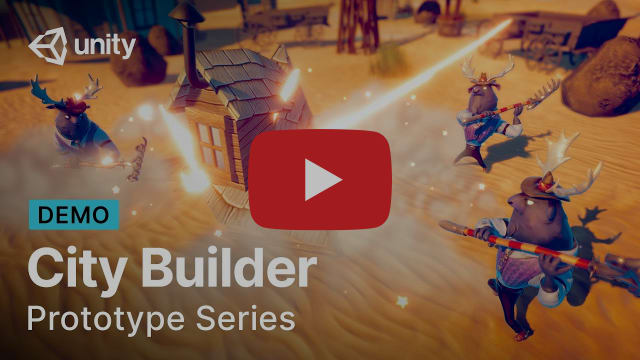 BForArtists 2.70 -- The "Easier" Blender - bforartists is a fork of Blender, that just released version 2.70. The 2.70 release brings bforartists up to date with the very current Blender version, while adding a layer of UI aimed at making Blender easier and more consistent to learn and use.
Gamefromscratch

Rim Light Shader Graph in Unity URP! Moody and Atmospheric Lighting! - Rim lighting is a shading technique that highlights the edges of a model. It's useful to add a moody atmosphere or help an object stand out from a dark background. This effect gets the main light in a custom function node to emphasize the shadowed side of a model.
Ned Makes Games

What's new in Unity's Shader Graph? - In this video, we are going to show you the most recent changes in Shader Graph that were implemented in Unity 2020.2. This includes the changes from Master Node to Master Stack and how you can successfully upgrade to the new version of Shader Graph.
Unity 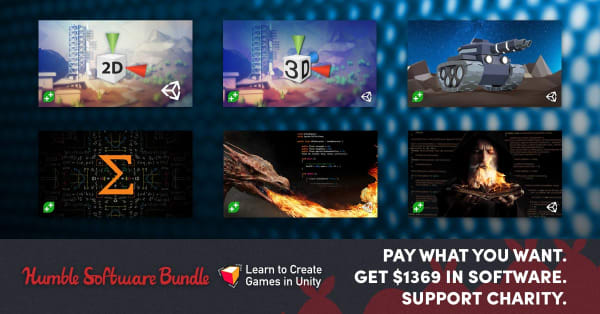 LayerMaskExtensions - I have these simple extension methods for LayerMask that can be useful when you need to list the layer names, especially when creating a custom PropertyDrawer.
Diego Giacomelli Open Source

UnitySerializedReferenceUI - The UI for Unity's SerealizedReference attribute. It allows to change the instance type of field right in editor.
TextusGames Open Source 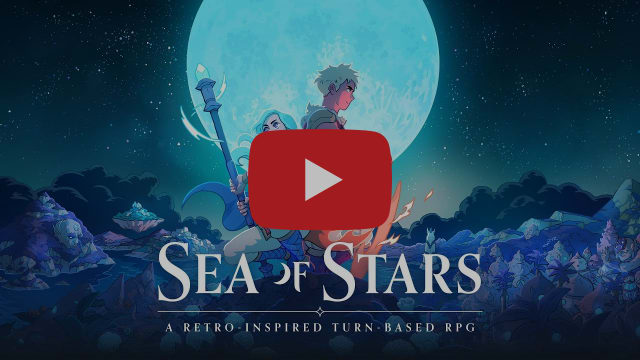 "If The Messenger was a love letter to the likes of Ninja Gaiden, Sabotage's follow-up, titled Sea of Stars, is an adoring nod to the likes of Chrono Trigger." - Destructoid