PlayStation Mobile ends tomorrow. Here are the games to get today.
Brandon Sheffield
Blogger
July 14, 2015
PlayStation Mobile was a great experiment from Sony, democratizing publishing on console (specifically Vita). Unfortunately, the experiment is shutting down on Wednesday the 15th, and nobody really knows what TIME on the 15th, or in which time zone the store is going to close down, so I've made a list of the games I think you should consider buying TODAY.
If you've never logged in to PSM before, here's what you need to do to make sure you keep your porchases. Also note that this stuff only works on the Vita store, from an actual Vita. You can't buy the games on the web, most of the time you can't get them on PSTV. This is why I haven't linked to any actual sales links - they don't exist outside the Vita store itself! There's also no search, which is why I've told you which section to look in. Some games will not be available in all stores, and there's nothing I can do about that either. So, now that the caveats are out of the way, on to the disclaimers.
Disclaimers: This will probably cost you about $40 all told, and I'm definitely 100% mentioning our games, because they're both at least top 20 (ha ha, but seriously...). Also, these are in no particular order! 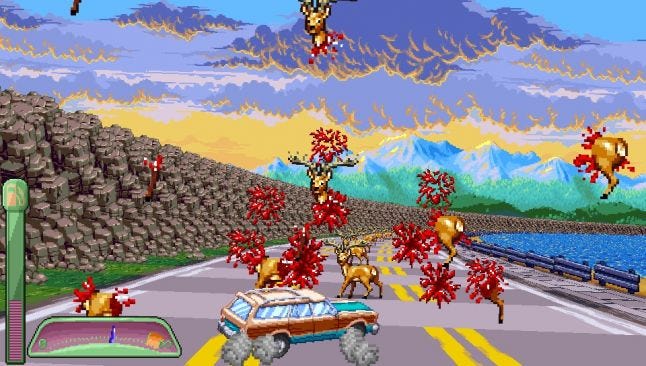 Oh, Deer! Alpha
Oh, Deer! Alpha – a superscaler pseudo 3D driving game about hitting deer (or not hitting them, as you like) with your station wagon. An alpha, but one we think you'll like (but we did make it.) (look in RACING)
Yu-Nama the Puzzle – It’s that “What did I do to deserve this” series, in puzzle game form. (PUZZLE)
Emil's Task - ARPG with charmingly terrible machine-translated text. 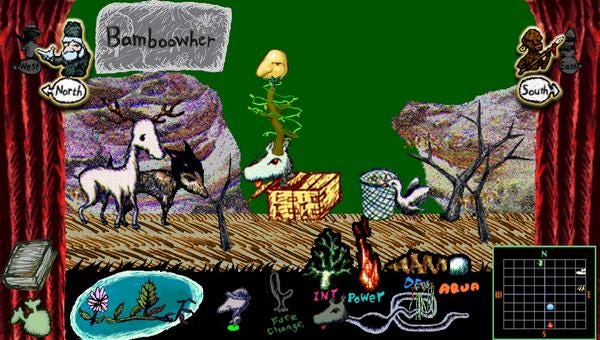 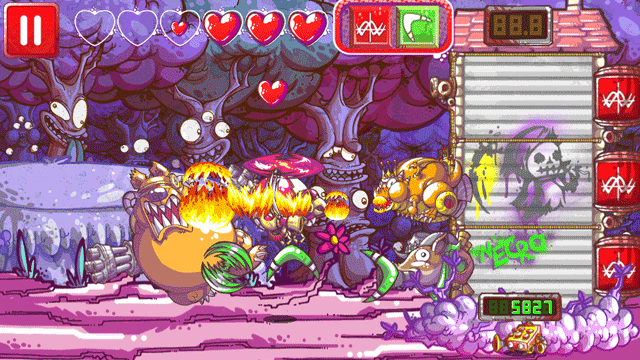 Gunhouse
Gunhouse – a puzzle/tower defense hybrid about protecting your precious orphans from alien invaders. (Another of our games.) (look in FEATURED or PUZZLE)
Rymdkapsel – very minimal RTS with annoyingly dumb units, but a very fun premise. (STRATEGY)
Tuffy – a weirdly obtuse control system which has you moving a corgi through a tower of bones. (ACTION) 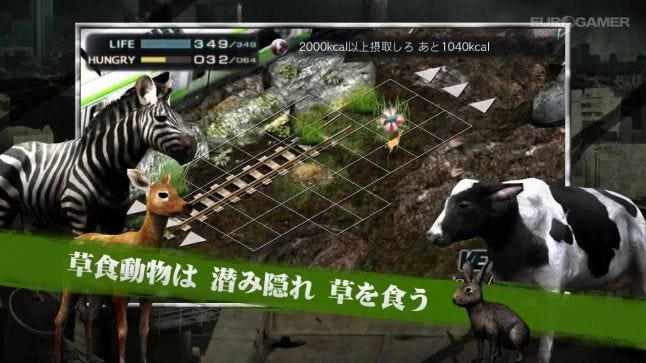 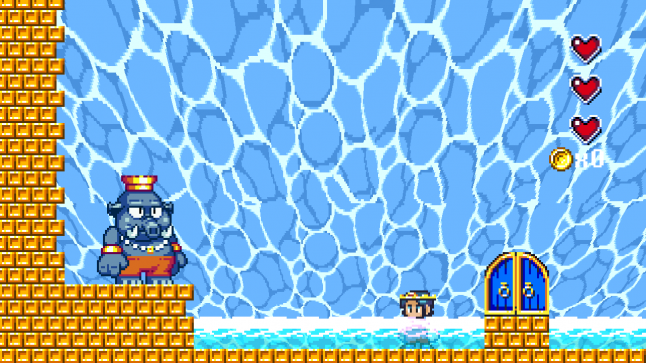 Curse of the Crescent Isle DX
Curse of the Crescent Isle DX – Monster Lair style game with a great flare to it, made by a person who should really update their website. (ACTION)
A Healer only Lives Twice - slow paced RPG about being a healer. Keep the tank alive! (STRATEGY)
MUSYNC - probably the best music game on PSM, but also now out on iOS (MUSIC) 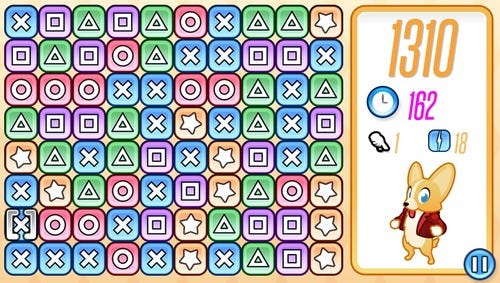 10x8 – a cool PSM-only puzzle game with a unique mechanic, and in which you can be a muscle princess. (in PUZZLE)
If you've got any other favorites, post them below, because once these games are gone, they're gone! (the PSM versions anyway - I do hope all these games go on to future success!)
Design
Get daily news, dev blogs, and stories from Game Developer straight to your inbox
Subscribe