Oculus Vs. Morpheus: has Sony forgotten it's virtual Home?

After initial skepticism about the VR gaming age, Oscar Clark, Author & Everyplay Evangeslist is now convinced about the potential of VR to become the next focus for console. But after Facebook's investment in Oculus is Playstation perhap missing a trick?
Oscar Clark
Blogger
May 01, 2014

Gaming platforms have taken a up lot of my life both business and personal.  Whether its the original and (still best?) adaptable PC; the more streamlined, packaged console experiences or the Mobile (Tablet, Phone or indeed in time wearables). But I failed to really 'get' VR as a commercial proposition until GDC this year.

Don't get me wrong I always knew I'd want to try it for myself; but spending money on a platform which is essentially a ski-mask with a phone-screen taped to my eyes seemed a little on the niche side. Add to this that I'm one of the crowd that thinks that we have entered the last generation of console - in my case meaning that the platform is moving to a 'service' experience. So little wonder I didn't think this would really happen.

But the success of the Kickstarter, the length of the queues at a dozen shows, and most importantly the content. Lots of great developer experiments. All this started getting me excited.  Then I played Eve Valkyrie. I was hooked.  Sign me up for a dozen now!

But of course there is a competitor out there. Sony.  I've yet to see Morpheus for myself.  But I understand from my friends, and based on a glimpse of a previous project prototype when I was a Sony Employee, that its pretty impressive too. With Oculus' fanbase and Sony's Distribution and platform support I thought this would turn out to be an interesting battle - but one for Sony to win. To make Oculus, even just as a Hardcore Gamer proposition, was probably going to be too expensive. More than I understand Oculus had in its warchest.

Ok. There was the initial revolt, notably by Notch and other high profile Indie names. But whatever you think of Facebook (and whatever the reality ends up being) the warchest just got bigger. I don't know what this will mean for social media; but assuming they don't bork the Hardcore gamer proposition, Oculus now can afford to take the battle to Sony. This kind of competition is good for audiences; it makes both offerings have to work harder to get customers and to get exclusive content.  That will stimulate interest and lets be honest games designed for one will pretty easily work on both.

The real question for me is how both teams will takle the task to make this a commercial proposition.  Benchmark content like Eve Valkyrie is a platform defining experience (yes it is that good) but to fulfil the potential of these devices we need to reinvent the console.

Yes I went there.  Console is Dead; Long Live VR; the new Console. For me both VR propositions offer to be the hardcore niche interest device which delivers the best immersive experience as simply as possible. Sounds like a console to me. We have to work out the control systems however.  Using a controller is ok - but its hard to see the keys! Perhaps a Kinect-style camera or Wii-mote-style devices will win out - I kinda like the idea of the Nod control rings - although I've yet to use them. Perhaps we will see cameras added to the mask (two front facing and two down facing to give us augmented reality and positional information for our hands?) 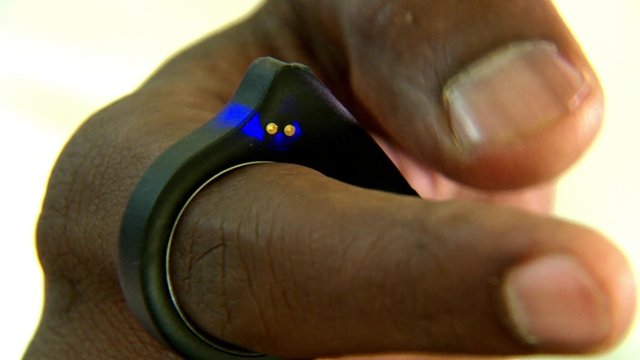 Can You See What's Coming?

But all this technology won't really define the platform; no matter how much I might want it to personally.  The reality is that we will care about the platform that gives us the best integrated user experience.

Sony and Oculus need to find a way to create an operating environment which lets players experience the virtual world and then choose the content they want.  Ideally this should include a social space where I can meet my friends and show off the latest outfits and trophies I have earned.  We want to be able to use architectural navigation to see the games and experience we want to play together.  To be able to walk over to the Starship Hangers to play Eve Valkyrie; to walk over to the Ruinous Pyramid to play the latest 'Lara'-like Adventure.

That kind of environment would be able to support a wide range of indie and large scale developers with a unified experience allowing cross-promotion of things players love - simply because they can choose to wear the outfits, be followed by the pets from those games. It could create virtual shared spaces where we can hang out with our fellow players and compare weapon specs.

Oh... Wait! They do.  It's called PlayStation Home. 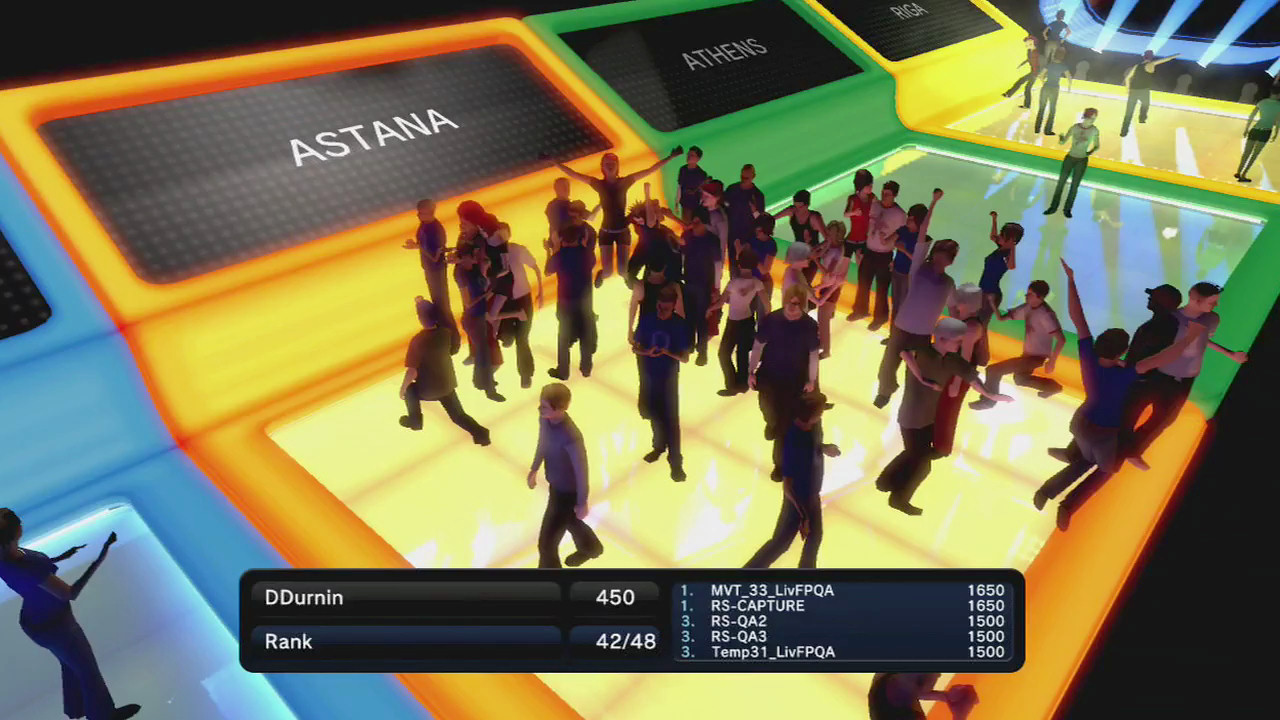 Yes that old thing which people still think was a failure and which Sony management seem to have let drop into obscurity; despite it still being one of the most successful online console experiences of all time and having a hugely loyal fanbase.  This is an already existing virtual 3D world with a vast array of persistent content, games and a proven revenue model.

Ok. I admit I'm biased. As former Home Architect I am still very fond of the old girl (we launched in 2008). I also admit that its a flawed beast but with a lick of paint; an update of the engine (replace it with Unity perhaps? - I am also biased there!) and a streamline of the publishing process, etc.  However, I also know exactly what the platform is capable of and how moving to VR and being placed as an integrated aspect of the platform could transition everything. There would be an opportunity to unshackle its potential at last. Or at the very least to learn something of what a virtual world could really bring to VR.

The idea of bringing real social experiences into a virtual world is going to happen.  The question is who will do it first.  Sony have all the building blocks... I just fear that too much has passed by for them to realise the potential.

Oscar Clark is a Consultant and Evangelist for Everyplay, the free SDK that records and shares your favourite moments of play. Everyplay was acquired by Unity in March 2014. Find out more at http://developer.everyplay.com. He is also author of “Games As A Service: How Free To Play Design Can Make Better Games” published by Focal Press is now available on Amazon as well as Kindle, iBooks and Kobo. (In case you don't already know all these opinions are my own)