Is it still worth for indie developers to publish a game on mobile platforms?

The mobile gaming segment has become dominant at the expense of PCs and consoles. So why advise indie developers to be cautious about those high-growth platforms?
Pascal Luban
Blogger
February 04, 2020 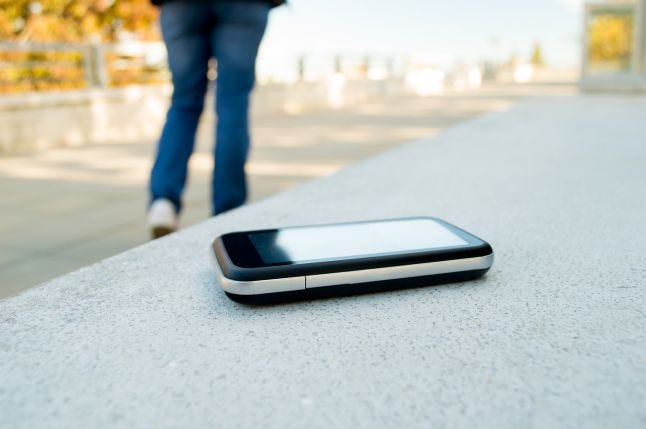 Stop developing for mobiles! Have I gone mad? After all, the mobile gaming segment has become dominant at the expense of PCs and consoles. In 2018, revenues generated by games on mobile platforms accounted for almost 45% of the global market; console games only represented 30% and PC games had to settle for 25% (source Newzoo). And the trend continued in 2019.

So why advise indie developers to be cautious about those high-growth platforms? The reason is simple: It’s just very difficult to make money on a mobile game when you don’t have a big budget to gain traffic and the marketing skills that go with it. The statistics are worrying: A recent report from Sensor Tower Intelligence showed that 1% of mobile games available in the third quarter of 2019 won 93% of the revenues generated on these platforms. This does not leave much for others. And that's not all, in 2018, only 28% of apps were downloaded more than 1,000 times.

Steam could be an alternative. For several years, this platform represented the royal path for small developers: An easy development environment, large homogeneous audience, commercial innovations such as early access. But with more than 9,000 titles published in 2018 alone, it has become very difficult to "dig your hole in it". In parallel, the players there are more and more demanding concerning the quality of the games and their scale, therefore their cost. Another possibility is the Epic Games Store, but it will quickly fill up.

So where should you edit your game when you're a small team?

If your game is truly innovative and highly differentiated from the competition, mobile platforms remain a good choice. In addition, developing for mobiles remains a good way to "get your hands on it" and to learn how to develop games for a minimal budget. Try to adopt the premium economic model, that is to say, sell the game for a few Euros. This economic model is simpler than that of freemium, which requires more sophisticated game design and resources to follow-on.

If your game is clearly aimed at a casual audience, consider Facebook. Too many developers ignore this platform when it has more than 800 million monthly players.

If your game is for gamers, home consoles offer great opportunities and are open to young teams. You no longer even need to demonstrate that you have already released a game. If your team has some promising talent and offers a solid concept, you can convince Sony, Microsoft or Nintendo to give you a developer license. You will still have to buy at least one development kit and, optionally, a second test kit, but their prices have dropped sharply. It will then be easy for you to self-publish your game on their respective digital stores.

Special thanks to Marc Kruzik and Guillaume Guinet.

Is there life after Fortnite? An emerging trend in game design brings novelty