What is the state of Kickstarter for video games in the first half of 2019?
Thomas Bidaux
Blogger
July 15, 2019

As is now the ritual, I have done a deep dive into the Kickstarter data we gather and put together some notes for you to look at how well video games are doing for the first half of 2019. As a reminder, I use the word “semester” for half years.

Video Games on Kickstarter in 2019 so far 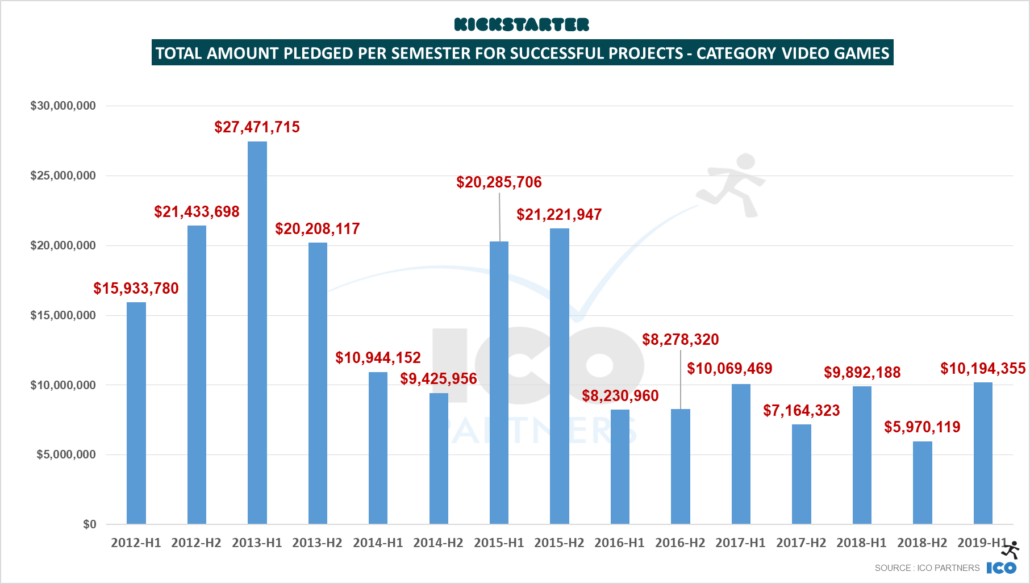 The first half of 2019 was the best semester for crowdfunded games on Kickstarter since 2015. And while the numbers stayed within the same range, this is again a testimony to the place that Kickstarter has found within the industry. 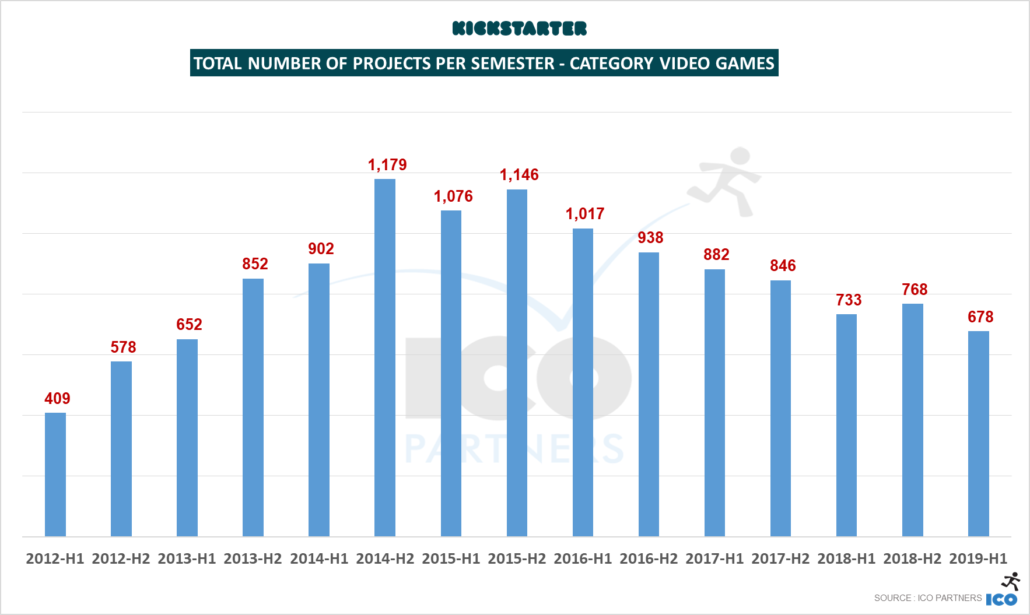 The total number of projects submitted to the platform has gone done, the lowest since the first half of 2013. 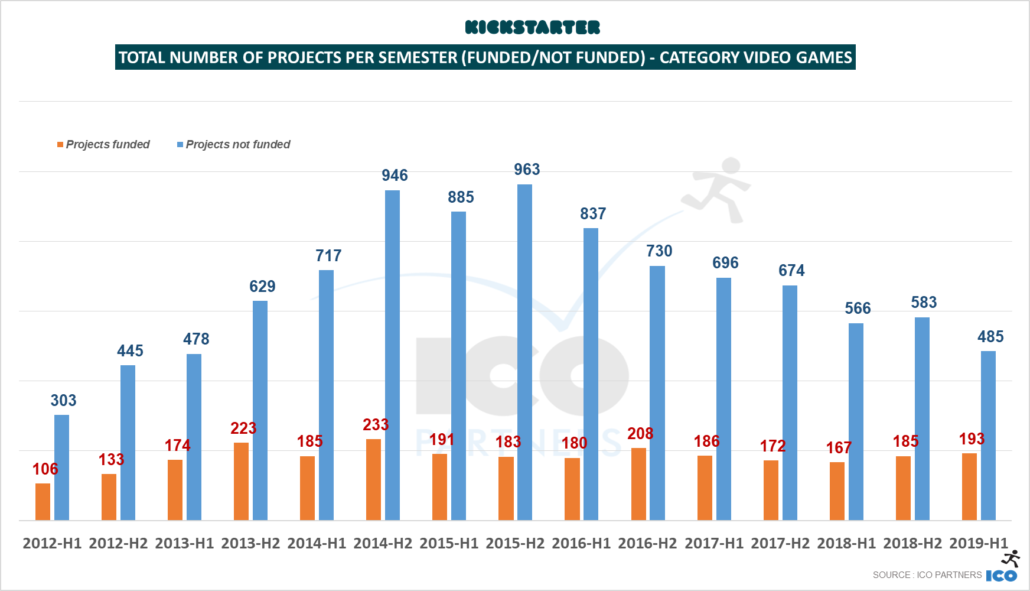 The number of funded projects however has gone up. It is the highest semester for number of funded video games projects since 2016. The ratio of successfully funded project is 28%, the highest it has ever been since the launch of the Double Fine Adventure campaign and the first surge of video games campaigns on the platform. Fewer studios try to get crowdfunded, but a higher number of projects succeed, showing the maturity of the platform after 10 years, and the tail end of the potato salad effect. 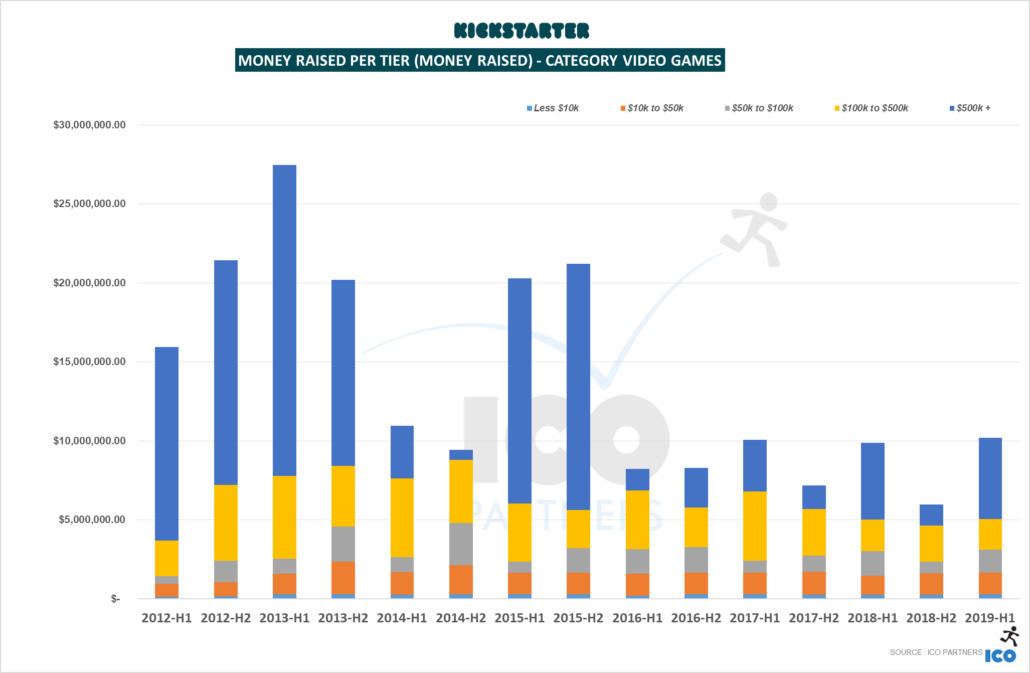 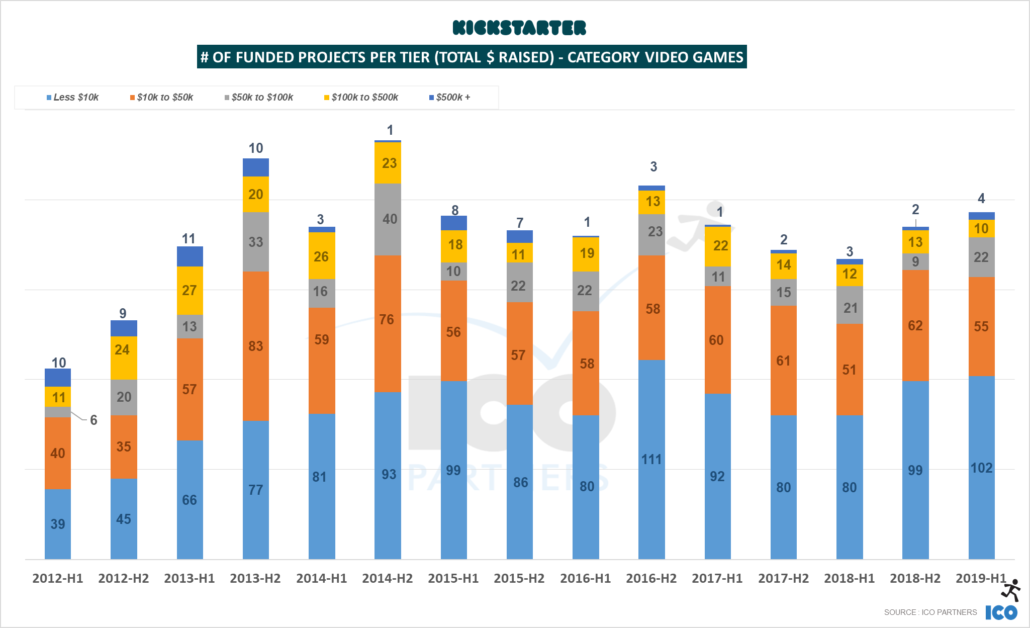 Looking at projects per tier of money amount raised:

Looking at the top 4 projects of 2019 so far is quite interesting. 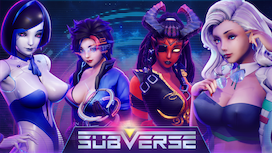 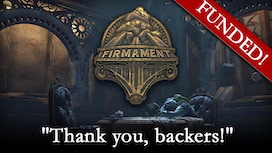 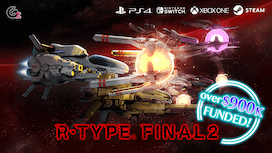 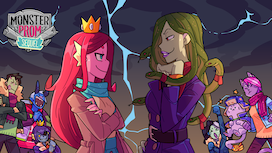 2019 seems to be in line with the past years, possibly on a growing trend. What is quite striking, looking at the overall numbers as well as the main projects so far this year, is the fact that Kickstarter has grown out of being that very US-centric platform, with impressive numbers of backers coming from Asia these first six months

I also did a talk at GDC this year, about video games and crowdfunding. It is free to all on the GDC Vault: https://www.gdcvault.com/play/1025708/Game-Discoverability-Day-Crowdfunding-Your