This post gives programming tips for making games fast, usually in a fixed time frame: how to plan and focus, strategies for dealing with tricky code, ways to get unstuck, and what you can do between prototyping projects to get better at it.
Herman Tulleken
Blogger
January 19, 2014 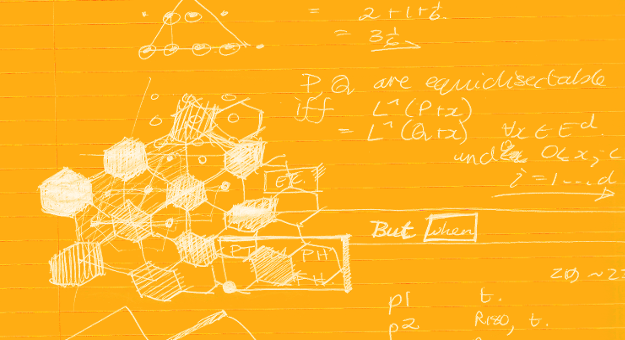 In November 2013, two colleagues* and I made 30 games. Although I have done some game prototyping before, working on so many games in such a short period gave me some insights I did not have before. As I said to a friend, it’s like watching a television series in a few days, instead of watching each episode week by week – you just see different things.

In this article, I collect some of these observations in the form of a set of tips. I kind-of assume you are already familiar with the classical How to prototype a game in 7 days, which describes prototyping from a more general point of view. In some ways, this is a programming-specific extension to the ideas presented there.

(*Their names are Jonathan Bailey and Eduard Beukes. If you want to read more on our protoyping endeavour, see How we made 30 games in 30 days.)

A. Rapid is a State of Mind

Making something very quickly is a lot of fun. Day-to-day (“proper”) development can be slow progress, with the final products months (or years) away. Tinkering with an idea in your spare time gives you insight, but its outcome is vague.

Building a rapid-prototype gives you immediate satisfaction. It gives you focus; it allows you to channel energy, and gear up.

But you need to get out of development mode, and out of tinkering mode. You have to know you will throw work away, and waste some effort. You have to know that sometimes you don’t need the best decision – you just need to make it straight away. You have to let go of perfection and details.

You have to get to the core.

Know and remember the goal

The reasons for building a prototype are varied. Here are a few examples:

The best way to work and make decisions depends on this goal. Be clear about what the goal is, and remind yourself frequently.

If a task is not moving you closer to your goal, don’t do it.

Find the essence of your idea, and schedule enough time for it

An essence can be a mechanic, a style, a theme, a setting, an emotional experience. Find it, and, separate it from the supporting elements.

When you schedule, assign time accordingly. If your essence is a new mechanic, you want to have enough time to explore it; you don’t want to spend all your time building levels or coding atmospheric shaders.

If a game prototype fails, it should be because it’s boring, not because of a technical problem. (Except of course when the goal is technical prototyping). You want your prototypes to be finished, and allow you and your team to explore the essence, and pass this on to players. 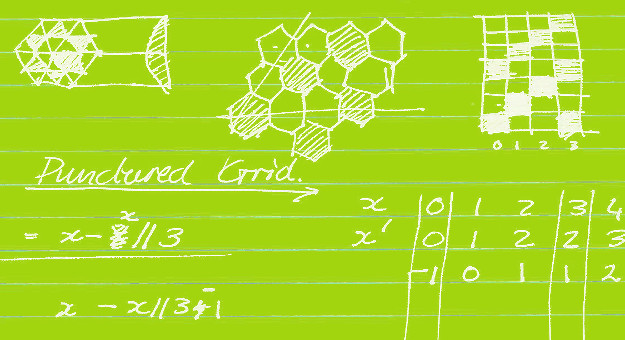 B. Planning and Process

Ask yourself a few questions about the content your game will need to get a feel for its scope.

Follow an implementation strategy, but adapt it to follow the ebbs and flow of the creative process

Here is the order I would suggest you follow. It puts the most important things first, keeping in mind (typical) dependencies.

Prototyping is not coding a specification, though. Remember that there will be false starts, and that you will have to adapt. When necessary, change the plan and update the schedule.

Certain things just suck up a disproportionate amount of time. It’s useful to recognise these, and make sure you schedule enough time, have fallbacks, and keep it even simpler than you would other parts of the game. (Typical time drains depend of course on the type of game; the examples below are just to give you a sense of what I mean).

Controls. In actions games, controls can take a long time to get playable (never mind to getnice).

GUI. In information-heavy games, the GUI can suck up all your time. Finding audio can take a long time – don’t add it unless it’s essential, or you already know where the sounds you need are.

Animation. Animation can slurp up a lot of time: consider using snap poses, or gliding when appropriate.

For teams with more than one programmer, it’s common to divide a project up in components, and dish each one out to a separate programmer, so that everyone works in parallel.

There is another method, and it is worth trying it out once or twice and see if it works for your team.

With this approach, most of the code passes through all the programmers, in a staggered fashion. The first programmer will implement the broad strokes of the project; the next one will start filling in details, and so on. Instead of owning a piece of the code, each programmer owns the entire project for a time slice (these slices may overlap somewhat, of course). It works especially well if you use a lot of placeholder code.

The nice thing about the approach is that it reduces discussions about interfaces. In your time slot, if you need an interface change, you make it. It won’t break other programmers’ code because you are the only programmer. (It still works with overlapping slices, but you need more care, and a plan.)

The down side is of course the design you end up with may be quite bad. It does not matter, though, because the design is not important. It seems a bit wasteful, since there are times where some programmers don’t program.

(Of course, this is meant to split off programming tasks; it would be a shame if you do this with other creative activities. In many prototyping projects programmers are also game designers; this does not apply when you have your design hats on!)

When you are in the mud, get out of it, and move on. Here are a few things you could do when stuck: 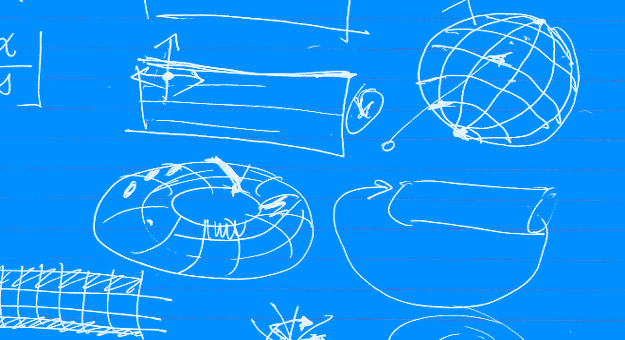 Use placeholder code wherever you can so that you can move onto core gameplay earlier. Once you have that nailed, you can systematically replace placeholder code with code that does a better job. What is nice about this approach is that once you have all the systems in and working with your core gameplay, it is much easier to prioritize tasks according to their gameplay impact.

Here are some typical candidates for placeholder code.

Controls In some games, controls are extremely important. But if second-rate controls won’t cripple the player’s experience, and it’s faster to implement, implement that first. For example, in many sliding puzzle games, the best controls allow you to use the mouse (or finger) to slide around objects. This can be a difficult scheme to implement. On the other hand, mouse selection with arrow keys or buttons can be quick to implement, allowing you to get onto other gameplay elements faster.

Feedback Feedback is important, it provides information and improves the experience. But first do something simple: dialogs and messages, colour changes, flashes or beeps.

AI AI is difficult: it’s hard to predict whether any given strategy will work. The following can be use for AI placeholders before you start implementing the final algorithm:

Procedural Content If your game relies on procedural content; you can use the following types of stand-ins:

Approximation Crude approximations can often be very useful. Here are some examples: