Pseudo-Localization – A Must in Video Gaming

Pseudo-localization is the process by which the video game source text is translated into other languages using fake (or pseudo-) translations.
IGDA Localization SIG
Blogger
May 04, 2018

Pseudo-localization is the process by which the video game source text (we’ll assume it’s English in this article) is translated into other languages using fake (or pseudo-) translations.

This process should be fully functional at least a couple months before Localization QA (LQA) starts, but ideally, the English text should be pseudo-localized as soon as the first English strings are entered into the string files or string database, even if the localization process has not started at all. A pseudo-localized build contains pseudo-translations in the localized builds where, by default, there would be empty strings, string IDs, or English text for those English strings that have not been translated yet.

It is important to turn off this feature a few days before the game is shipped, to avoid released versions with pseudo-translations in them.

How Does it Work?

The shorter the English text is, the more it will expand when localized. You should therefore consider using smart pseudo-localization: 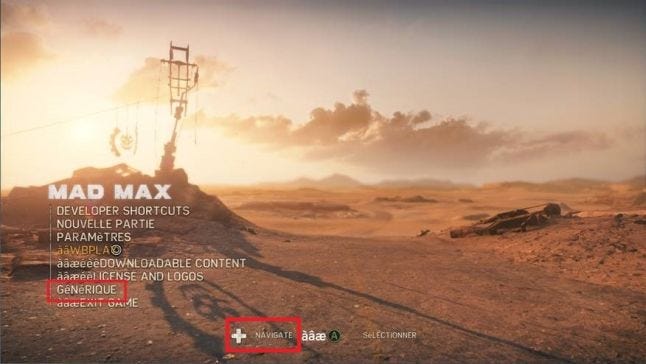 What Characters Should I Use?

The following lists contain all the characters you will need for each of the most common languages:

This feature should be used for 3 main reasons:

As soon as the pseudo-localization feature is functional, you can perform an internationalization pass to flag as many of the issues above as possible before LQA starts. Flagging these early is important, since fixing them will require dev team’s resources (programmers, UI designers), which are much more scarce later down the line in the development cycle when LQA starts. Noticing and flagging these issues early before the start of LQA will also make the QA much more efficient.