SEARCH
A minimum of 3 characters are required to be typed in the search bar in order to perform a search.
Programming
1 MIN READ
Blogs 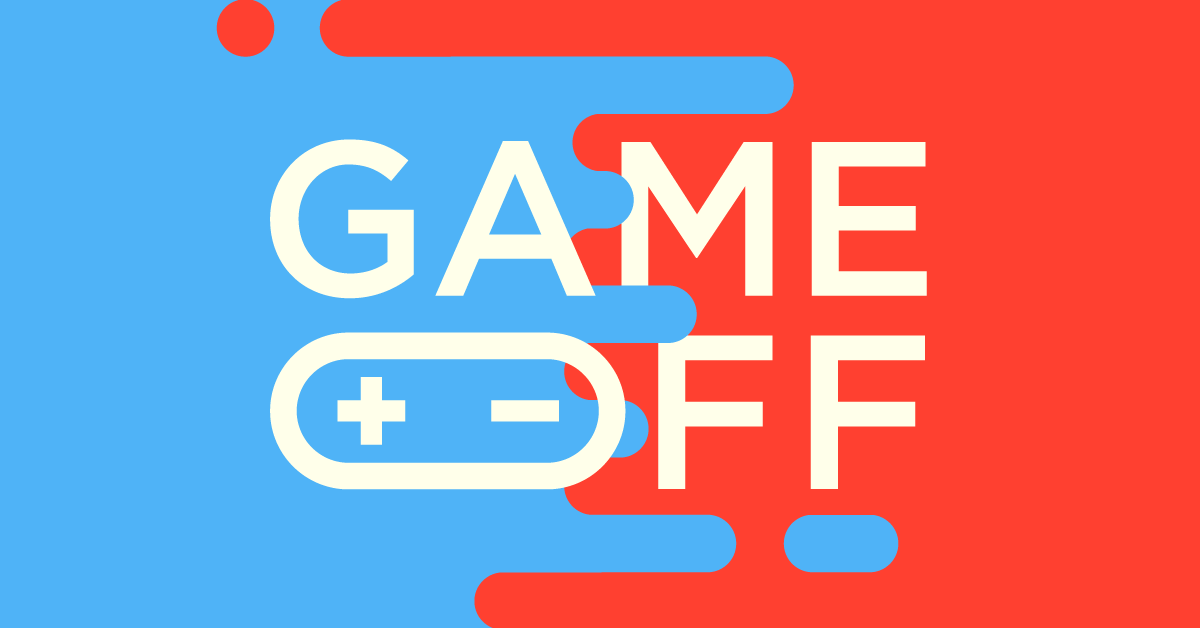 Game Off is GitHub's annual game jam, where participants spend one month creating games based on a theme. Everyone around the world is welcome to participate, from newbies to professional game developers—and your game can be as simple or complex as you want. It’s a great excuse to learn a new technology, collaborate on something over the weekends with friends, or create a game for the first time!

Last year, the theme was “throwback” and over 200 games were created—everything from old school LCD games, and retro flight simulators, to squirrel-infested platformers—built from scratch, or with game engines like Phaser, Unity, Unreal Engine, Godot, and more! Also of note, it was the second-most popular game jam on itch.io by number of participants in 2017.

This year’s theme will be announced on Thursday, November 1, at 13:37 pm (PDT). From that point, you have 30 days to create a game loosely based on (or inspired by) the theme.

Using open source game engines, libraries, and tools is encouraged, but you’re free to use any technology you want. Have you been wanting an excuse to experiment with something new? Now’s your chance to take on a new engine you’d like to try.