The interesting history of Terminator games

The franchise of the Terminator still continues on its epic journey, incorporating technology and graphics to improve their gaming experience. This guide will take you through the history of that has to lead to this immeasurable success.
Herbert Llanas
Blogger
July 18, 2017

For anyone born in the late ’80s, the only idol who will remain immortal will be Arnold Schwarzenegger in The Terminator. It's what humans should evolve to – a pure and lethal combination of humans and robotics. The franchise of the Terminator still continues on its epic journey, incorporating technology and graphics to improve their gaming experience. This guide will take you through the history of that has to lead to this immeasurable success.

The Terminator on DOS

It was the year 1990 when The Terminator made its debut in the DOS format. For fans of this generation, this was the best thing that could happen. It incorporates simulation with the aid of somewhat ‘primitive' technology and created both the making of the movie and its riveting plot. Though it was birthed during a time where graphics weren’t at its peak, the game was more advanced than expected.

The game itself showed an expansive area of Los Angeles and allowing the characters of the Terminator or Kyle Reese to navigate through it. LA is depicted as a widely commercial area with gun ranges, banks, and even surgical centres – basically, everything a time-travelling action seeker will find thrilling. The fast-paced interactivity of the game makes it engaging and interesting to play.

This initially made its way into the world of all Terminator fans in 1991. The objective of the game is to avoid destruction and domination by the metal enemy. Since it’s a metal device, there’s really no escaping it, leading to your ultimate ‘death’.  This killing machine will not die down until it has seen the last of you – making sure that you – ‘the enemy’ is completely defeated. It’s the perfect Terminator. You may wonder how it’s actually a game; the only consolation is the number of points you earn until your demise is the score that’s considered. 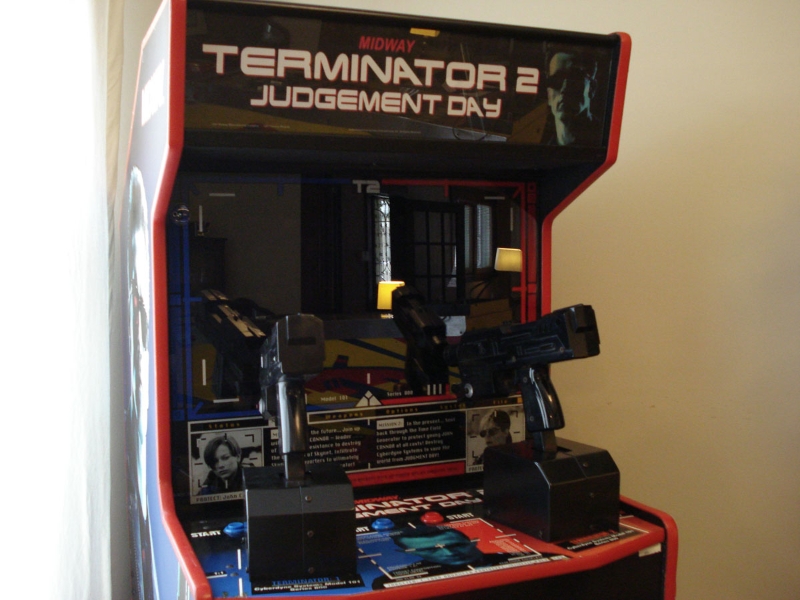 The NES’ version of The Terminator was notably the worst. According to popular reviews, it lacked the magic its predecessors had to lure players. The audio and visual aspect has been severely neglected with seemingly mundane alarm-like noises and blotted out graphics. In this rendition, Kyle Reese seems incapable of performing the most minute of tasks around. In the game, Kyle Reese travels back to the past – but fails to bring a gun for self-defense. He spends to rest of the game under siege making a mockery of the legend.

The Terminator 2 Game by the Super Nintendo was criticised for it lacking any imagination – in fact, popular reviews cited that there were sufficient adjectives to describe this poor experience. What could possibly go wrong with this? Except that you can be attacked from off-screen as well. Unsuspecting souls would not have foreseen these making one of the worst engineered games of The Terminator series. We can assume that this would have been the highlight of Skynet's attacks. Another down side to this game is that you may be stuck in Level 01 in complete oblivion that you have to choose between two identical boxes to emerge victoriously. 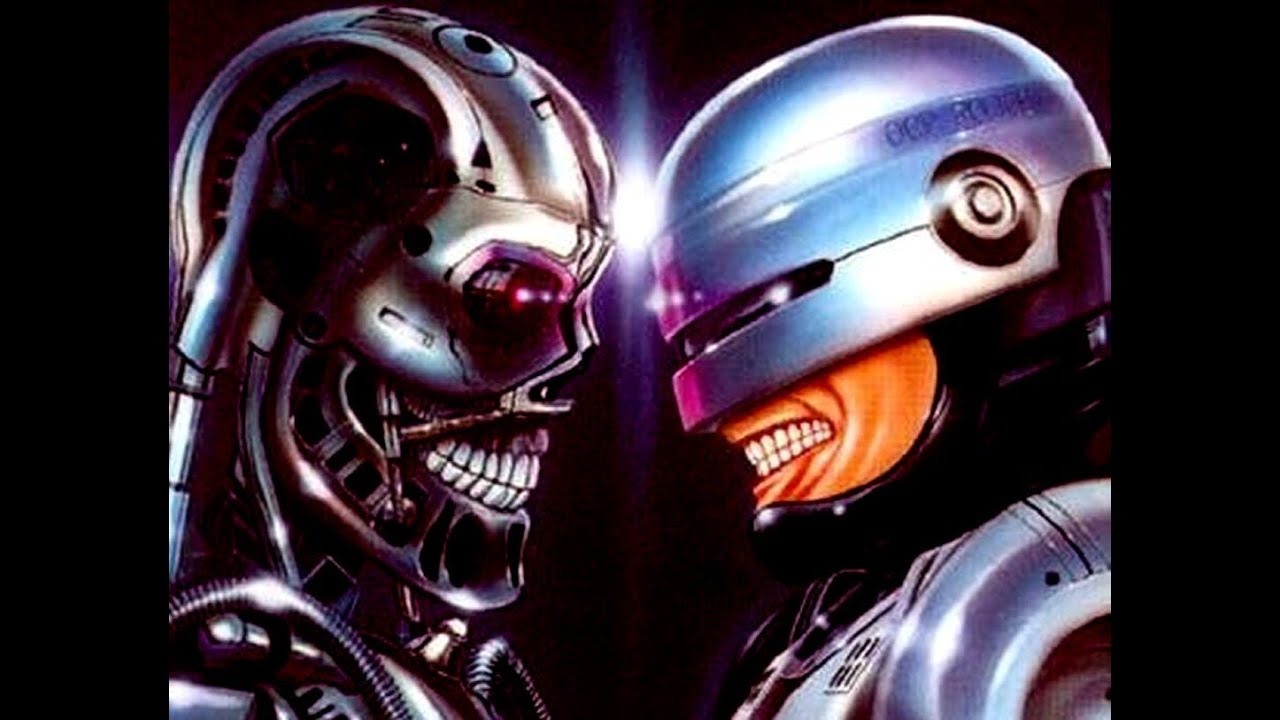 It could be that the developers of this movie simply forgot their own title. In this game, The Terminator fires at every human character that's important. If you can get past this, the game also lands a major shocker: the Player does not get the change to be The Terminator. It quite possibly looks upsetting as it is – who would even want to play this any further? There were also doubts vocalised about the game not clearly having a ‘Robocop' too. It looks as if though all the sirens for failure are blaring. The armour looks as if it’s built from Styrofoam as you see the Terminator bound and jump through obstacles with the agility of a squirrel.

It's thought to be that the Terminator is ahead of its time – this game can compensate for the losses of the Rampage. It has a three-dimensional map and control for mouse lock prior to Quake capitalising on this. The ‘Future Shock' is regarded an excellent shooter but there are traces of mistakes of Skynet. It completely underestimates the power humans have over machines.

This could assure be a success – but was it? It's said that Atari couldn't have made it worse. It could be that they tried to sabotage the Skynet. The code was pumped into aiming its weapons – the reviews claim that is wasn’t worth it.

This is a slightly upgraded version Terminator 2 version with a pinball machine. The only difference would be that this was probably the best thing that could have happened to the Terminator franchise.

The Terminator on Mobile Devices (2007)

A welcome change and one that was worth the wait was when the game moved into smart devices. “Terminator: I'm Back” is essentially about an epic battle between Ikari Warriors and the Terminator. The follow up to this was the "Revenge" which has a few technical glitches. An expert gamer will recognize these recurring issues over and over. The users will play the role of the Terminator and it's a virtual kill-spree of everything around, annihilating every form of life. Skynet will no longer have to worry about creating cyborg in the future.

The Terminator on Mobile Devices (2009)

If the Terminator franchise was to make a resurrection, fans would have been sorely disappointed with Terminator Salvation which made its debut in 2009. At this time, most other forms of online games were had a third party shooting option; players were able to take on hundreds of bullets. On the plus side, the game quickly rose to fame as a rental because the trophies and incentives were relatively easier to unlock.

The Terminator franchise has certainly had its moments; if you are a fan of the vintage edition you can still pick up a Terminator Board Game too – play it the conventional way. It’s a great brand that made its millions in not just the movies but merchandise like tee-shirts, caps, masks for cos-play enthusiasts.