Retro Game of the Day! Xybots 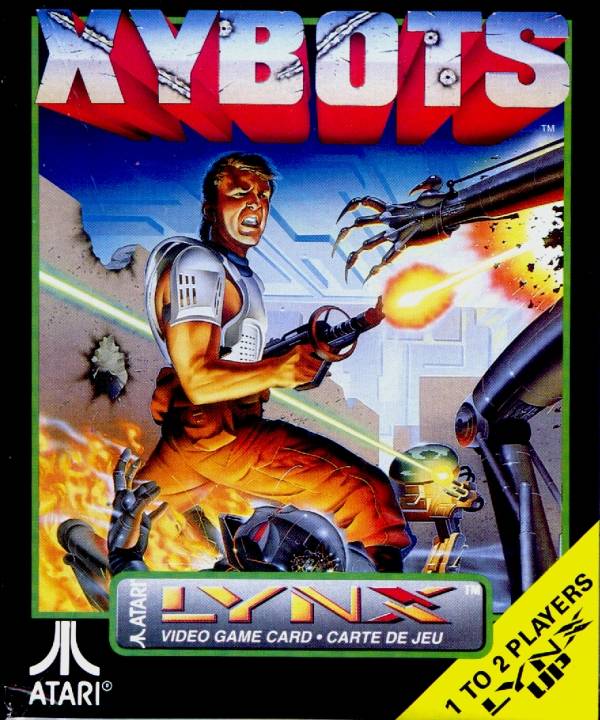 Xybots by Atari, arcade release in 1987. An Ed Logg production! 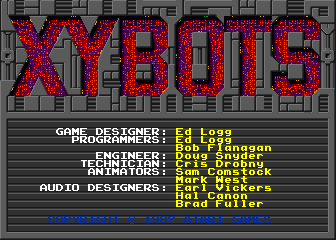 Here we have another great but forgotten title from the heyday of Atari in the arcades. As I always say, whenever you saw a new Atari machine in the room, you always knew it was going to be a.) different, b.)look awesome, and c.) fun as all get-out to play! 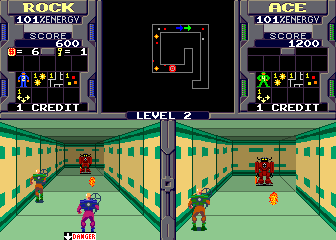 Xybots was no different. Essentially taking the maze exploration cues from their earlier superhit Gauntlet, Xybots shifted the view from top-down to behind-the-back in a pseudo 3 dimensional perspective. n todays world of polygons and raytracing, this looks a little odd, but in the mid-1980s it was hot stuff, very immersive. 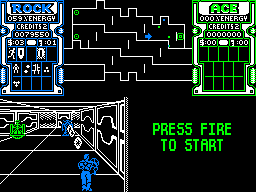 The game had a unique presentation, showing a map for the level layout and limiting the playfield to a small segment of the screen. A little strange, but it worked and allowed two players to team up on the same machine, with independent windows. The gameplay was the expected fare... blast away at monstrous robots, collect coins and buy powerups in-between rounds. 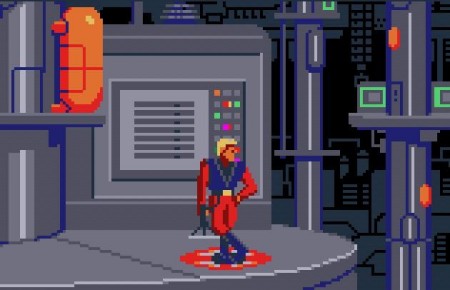 Additionally, the game featured those awesome twisty-sticks which registered radial snap-rotations, seen in games like Heavy Barrel and Midnight Resistance. All in all this added up to a cool experience which played unlike anything else at the time. A big port of much worth never materialized for the home units, aside from a few of the usual computer downgrades; the Atari Lynx conversion was quite fun however.