Retro Game of the Day! The Legend of Zelda: A Link to the Past 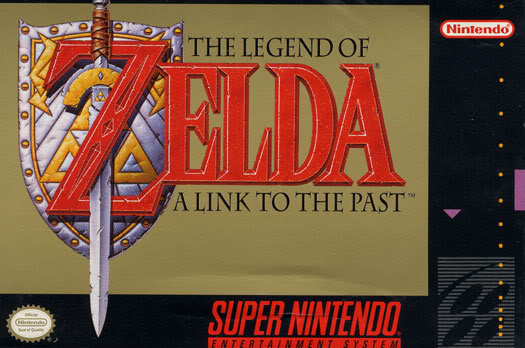 The Legend of Zelda: A Link to the Past by Nintendo for the SNES, released in Japan in late 1991 and in the West the following year. 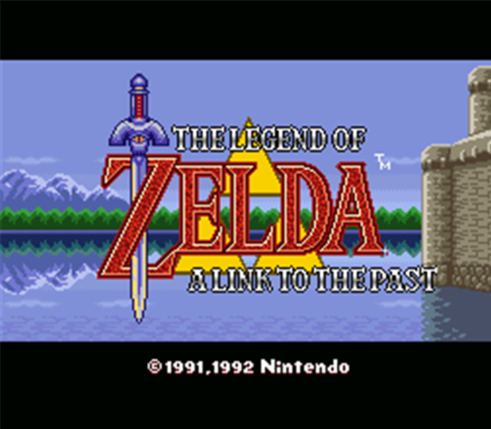 When the Super Nintendo launched in the States late in 1991, speculation was pretty high about what would happen to the beloved franchises created in the previous generation. Super Mario World had launched with the system and was epic, as expected - but Nintendo had been carefully guiding that series as its centerpiece. Games like Metroid and Zelda were also fairly popular, but had seen far less iteration from the developer over the years. The stakes were pretty high, and there was still not much known about what to expect from the very powerful SNES. 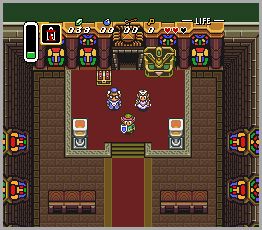 I remember being fairly skeptical about what to expect from the 16-bit Zelda. Like any kid, I loved the first and enjoyed the second installment; but the years had dragged and my enthusiasm likewise. Nintendo only released a scant couple of unimpressive looking screenshots for a good year or so before the game released, so perhaps this Zelda was going to be a case of diminishing returns? 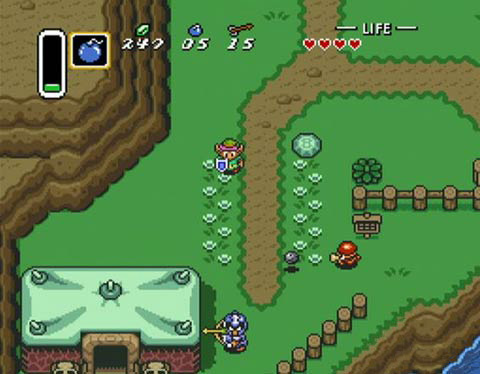 Not even close. As any gamer worth his salt will tell you, Zelda 3 started off with a bang and delivered every step of the way. Gorgeous, detailed graphics, a lush and powerful soundtrack, very tight play control, and an engrossing story and rhythm of design wrapped the whole thing together into as complete a package as you could ever want. Zelda 3 eschewed the experimental parts of the second game and returned to a top-down format which just felt appropriate for this game. Everything else had been spruced up: the world was huge, the enemies were various and powerful, the power-up items were surprising and useful, the dungeons were tricky and clever. 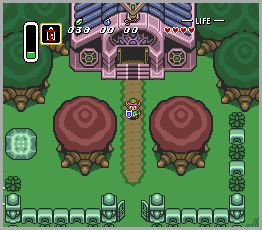 Ultimately, this was nearly the perfect Zelda game (they did make it a little easier than the 1st!) and you really felt justified in having shelled out $200 for your SNES when you completed this huge adventure. Zelda 3 was a classic among classics that still is a blast to play through today. If you missed this game, you need to drop what you are doing and play it right now!