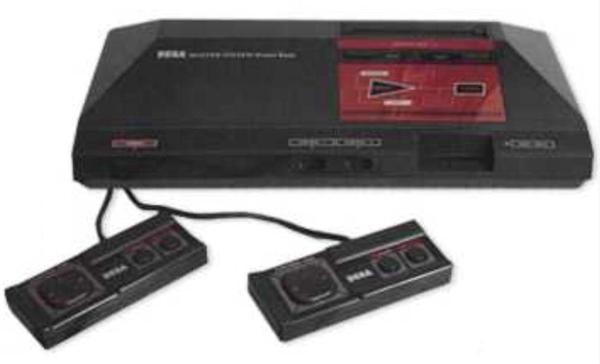 Snail Maze by Sega, released as a pack-in (as packed-in as you could get it!) with the Sega Master System, in 1986. 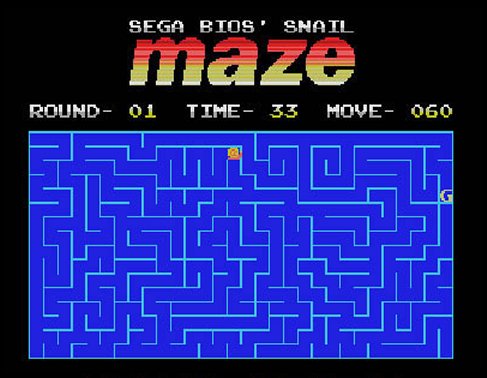 This was an unusual surprise for SMS owners. Back in the 80s, you didn't get much "out of the box" with a console purchase. Usually a pack-in game or two, and the game was usually fairly decent - still, any bonus was always a treat (and a "secret hidden bonus" was all the better!)

Snail Maze was actually coded right into the system BIOS. If you booted your SMS with no cartridge inside, held up on the D-Pad and buttons 1 and 2, then you'd launch a simple little maze game starring a (rather speedy) little snail. It was no-frills, kind of laughable to look at, but instantly a pickup of the game revealed that it was no pushover. There's likely a reason there haven't been many maze game releases on consoles, and for that reason this one stands apart.

A cute little extra, SMS owners felt special for having an added bonus built right into their console! It's somewhat surprising that this sort of thing hasn't been done more often. When Sega released the Mark II SMS, they removed snail and programmed Alex Kidd in there instead (and made sure to mention it right on the box).