Retro Game of the Day! BlazeOn 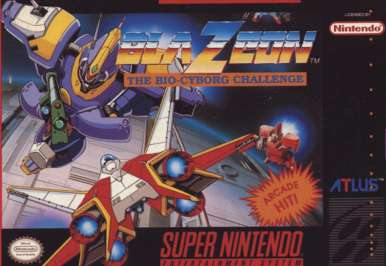 BlaZeon by Atlus, released for the SNES in 1992. 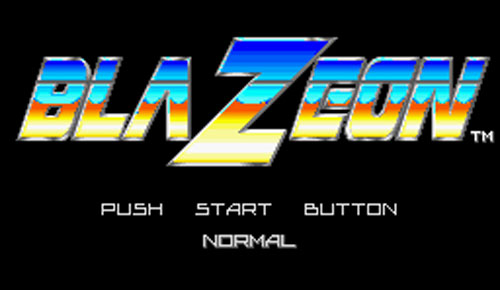 BlaZeon was a horizontally scrolling shooter. This is where most reviews of this game end; it released during a time when a good hundred shooters would release inside of a month, still this one was special? Really?

It's true! Other than having a name that sounded like it was a rally cry for stoners, BlaZeon did have a rather fresh gimmick. Other games such as Gaiares and Zero Wing went to lengths to let the player steal the enemies' weapons systems. BlaZeon let you steal the actual enemy. That;s right.. your ship would actually morph into the captured enemy ship. 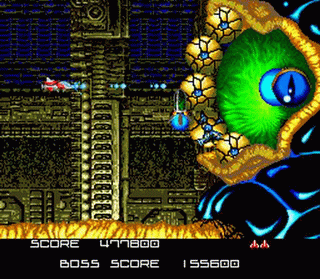 This was a neat trick, and especially considering the period, quiet novel. Added to the fresh publisher and sharp graphics, BlaZeon seemed like it should be due for some notice; however, the game leaned a little too heavily on its gimmick and never rose beyond the mediocrity and inexperience which spawned it.

Still, BlaZeon has some redeeming qualities, and for the seasoned "shmup" player, the ability to shift form so absolutely is something that's not really been done so much (perhaps for good reason!) A little on the bland side now, but when it was released, this game raised a couple of eyebrows. Those who are partial to the genre would do well to play around with this unusual concept!