[The views expressed herein are my own and do not represent the positions of firms that I’ve been working for. The following text also does not describe any real events rather it is aimed at capturing the experience present in the gamedev industry.] 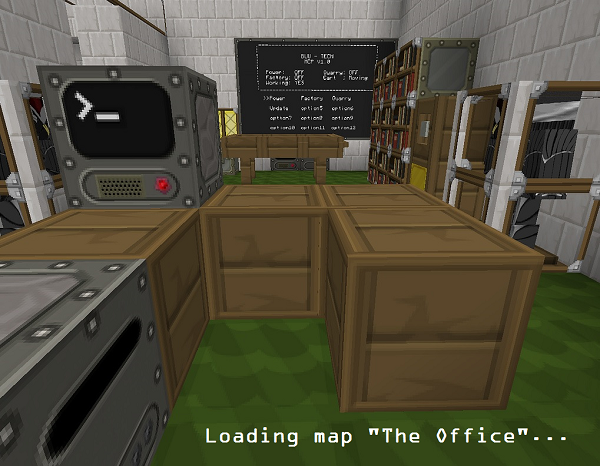 You enter the office and head towards your desk. Along the way you notice that almost all of your employees are already working even though it’s relatively early in the morning. You don’t mind that you came to the office later than them after all you are The Boss. First hour goes by on replying to numerous e-mails and of course a cup of black with two spoons of sugar. Soon after that two of your directors enters the room. After a short babble they started to present to you most important issues.

It seems that one of your star employees is extremely annoying to the rest of the team. He criticize everybody’s work, he does not participate in any meetings or communicate with team members in any way other than “tell me what you want?!”. You had some talks with him but it didn’t work out. What’s worst, he even started to transfer this behavior to his friend from other project creating yet another rebel in the company. On the other hand, this is one of your key talents who has been with the company for years and who would be extremely hard to replace.

What do you do?

Your game is selling quite well so you receive more and more offers to port it to different platforms. A small team has been delegated to cover all four ports that are to be done. Unfortunately, they encountered a lot of problems by the second port so the release has been postponed by 3 weeks. The hardware manufacturer is getting anxious. At the same time very serious bugs were pouring in from the first port which was already accepted by the sponsor and passed required certification.

Porting team wants to know how to proceed?

You are working on a third and final part of your lead game series. This brand is slowly fading but the last part certainly will turn a lot of profit. After long years of work on the same material your team is eager to get into the new, already prepared, project. So you want to finish it as soon as possible. Unfortunately, in the last production phase, your programmers encountered a very serious bug. You can either fix it “the right way” but it will take a lot of additional time or you can patch it up quickly which could result it a lot of minor bugs afterwards.

What do you do?