While social media and other technologies have somewhat changed PR for games, the basics still apply. Despite the hype, Twitter will not save a failing launch. Neither will Facebook.
Luis Levy
Blogger
June 03, 2009

This is the first of a 3-part series on PR for games. Enjoy!

In this first post, we’ll address the basics of PR for games. While social media and other technologies (like streaming video) have somewhat changed PR, the basics still apply. Despite the hype, Twitter will not save a failing launch. Neither will Facebook. Like everything in life, promoting a game requires a clear strategy and first-rate execution.

Strategy. The chosen PR firm must help developers pick the activities that best address their needs. A company about to start licensing technology will have different requirements than another launching a Nintendo DSi title, for example. Picking the right programs and targets is essential to keep PR costs low while maximizing coverage.

Execution. The team responsible for generating coverage must be adept at PR for games – ideally, each team member would be a gamer themselves. Highly-trained individuals and bullet-proof work ethics are also essential for a successful program.

Pre-launch
Several months before launch, a PR firm will request assets in order to generate buzz, which will be compiled into an Asset Calendar. The document gives PR execs an idea of what assets are available and when is the best time to distribute them. The idea is to get something out there every week and half, keeping the game in everyone’s radar (editors and public alike). Screenshots are usually the weapon of choice followed by teasers and/or trailers. Q&As are also fairly popular, especially if the client has an interesting, colorful or knowledgeable developer to be interviewed. Trade reporters from media like Gamasutra and Game Developer prefer to get their facts straight from the developer’s mouth, – which attests to the high quality standards of both publications. We usually recommend an extended launch program, one that allows for months of building buzz and, hopefully, dozens of previews ahead of launch. 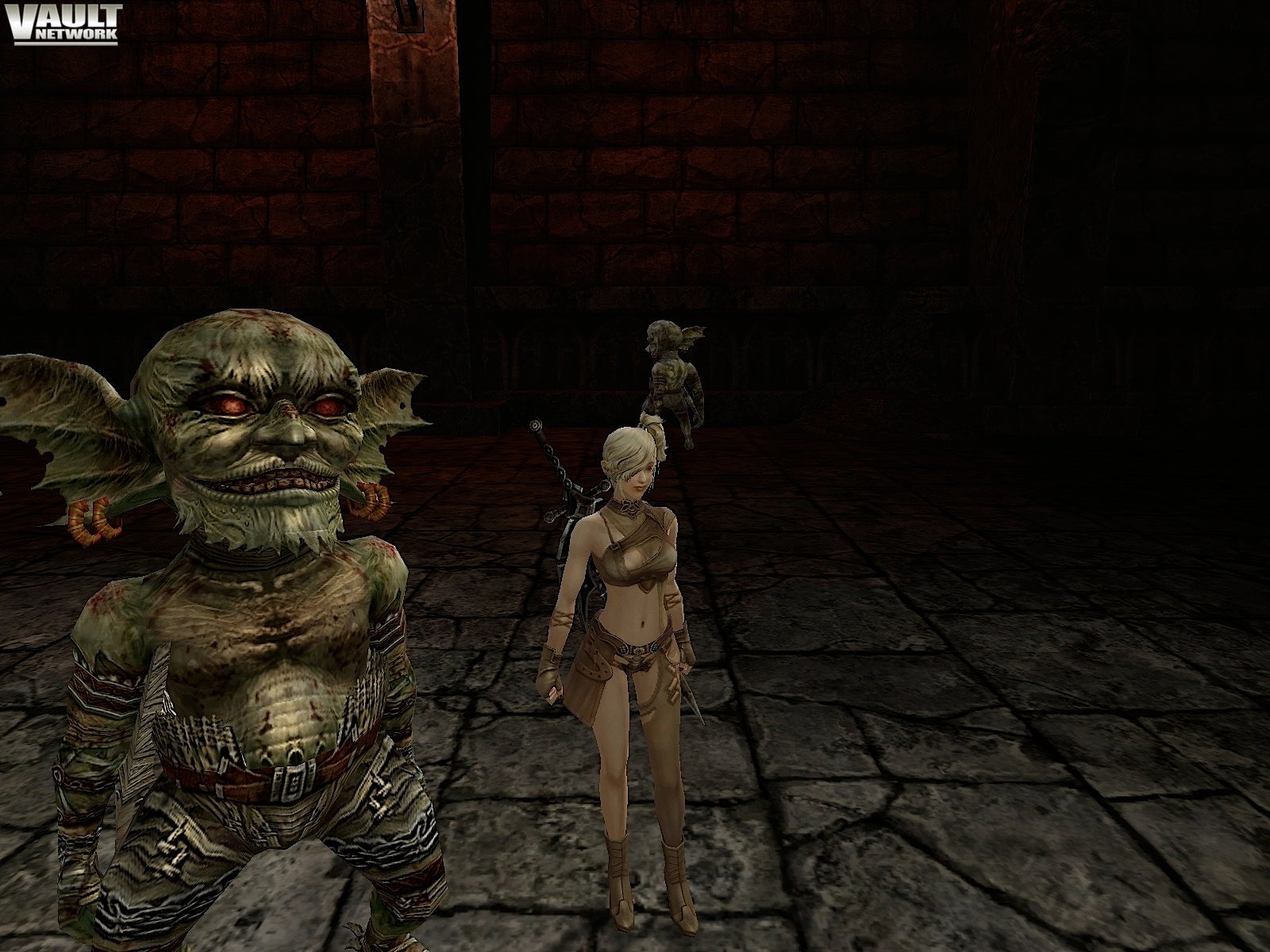 First Looks and Previews
As the game nears completion, it’s very common to offer a late beta – or release candidate – to the press as a first look or preview. We’ll deal with extended reviews later in the article; the basic preview is short and to the point. In a non-judgmental way, journalists succinctly describe the game to readers while focusing on relevant features, if it’s fun (or not) and what they hope to see in the finished product. Previews are commonly used to whet the appetite of gamers after screenshots have been floating around and before a playable demo is released.

Launch
As launch approaches, PR activities intensify. Exclusive, week-long coverage can be pitched to the top websites. Trailers are sent to GameTrailers.com. A nice, splashy release is readied for Launch Day. Interviews with the designer are set up. Occasionally, publishers stage huge events filled with celebrities in order to attract attention to the launch. The media loves such events but they are not really necessary if the PR firm did a good job in the previous months.

Review Program
The review program is kicked in gear a month or so before launch. Invites are sent to the press; journalists get custom accounts and/or discs. Print publications will need a month and half at least – websites will still need a week or so to review the game. An embargo will make sure that no one posts before the street date. After the game has been launched, activities then shift to review program follow-up: making sure that journalists have everything they need and that reviews are indeed being written. Although PR can’t guarantee a high review score, it can work with journalists to be sure the facts are right – and connect them with tech support if something goes awry with the reviewed product. The final step is to track every review and make an electronic clip. This way, the client will always have access to the game’s coverage.

Corporate Program
With a retainer, a corporate program is usually part of the deal. Corporate PR is essential to differentiate a developer from its competitors: that’s how Infinity Ward and Rockstar Games became hallmarks in game development – those firms exploited what was unique about their studio. Indies need to really think about what’s special about their operation and their games before anything else, focusing all communication with the public in a pre-determined, strategically relevant direction. Good positioning leads to a stronger, more delineated brand that can greatly enhance new business and sales.

Commentary Program
Commentary programs are popular for one simple reason: they work. The idea is to have the PR firm monitor blogs and websites for comment opportunities. For instance, let’s say someone makes the following (bombastic) statement: “Games will never be art!” There’s a golden opportunity for a comment that agrees or – better yet – disagrees with that point of view. Journalists will always be in need of conflicting point-of-views. In fact, that’s the only way to build credible, well-rounded stories. A PR firm that’s quick on its feet has the ability to warn its clients in quasi real-time, offering to comment on a story while it’s still fresh. This way, the journalist can either add to an already written story or, if the topic has legs, use the comment in a follow-up piece.

Extended Beta Program
If the game in question is an MMO or a similar online-focused title, a client might choose to do beta program. Beta programs – distributing keys to prospective players and press months ahead of launch – give journalists a clear idea of where the game is going and players something to look forward to. These programs can also increase the likeliness of an extended preview (extended previews are lenient, multi-page stories that cover all aspects of a game not yet launched). Another benefit of beta programs is attracting attention (and players) to the game. With Requiem: Bloodymare, the closed beta was in very high demand as Gravity’s partners doled out a very limited number of keys to players and press alike. It was a very successful program.

Media Tour
A media tour complements the review program by adding face-to-face meetings to the mix. As much as we love email and IM (instant messaging), a live meeting carries more emotion and is generally more effective at conveying information. That’s why Second Life parties will never have the same allure as a night on the town – you really have to be there. Although costly, media tours can give a game its best shot at making a good first impression, giving journalists a real person to talk to while they try the game in a familiar environment. Usually, media tours involve short trips to San Francisco, New York and Washington, D.C., the nerve centers for tech media in the US.

In short, this is the basic Game PR plan. Usually, a developer will negotiate a retainer that includes most of the activities listed above in a single fee. Quiet months or busy months, it really doesn’t matter: they’re paying for the PR firm’s expertise and counsel on a permanent basis.

Soon, we’ll look at how PR for games is changing and how the needs of small independent developers can be addressed. Stay tuned :)