SEARCH
A minimum of 3 characters are required to be typed in the search bar in order to perform a search.
Announcements
Event
Free Webinar on 5/24: How Predictive Analytics Drives Mobile Conversions & Boosts Revenue - Register Here!
PreviousNext
Production
6 min read
article 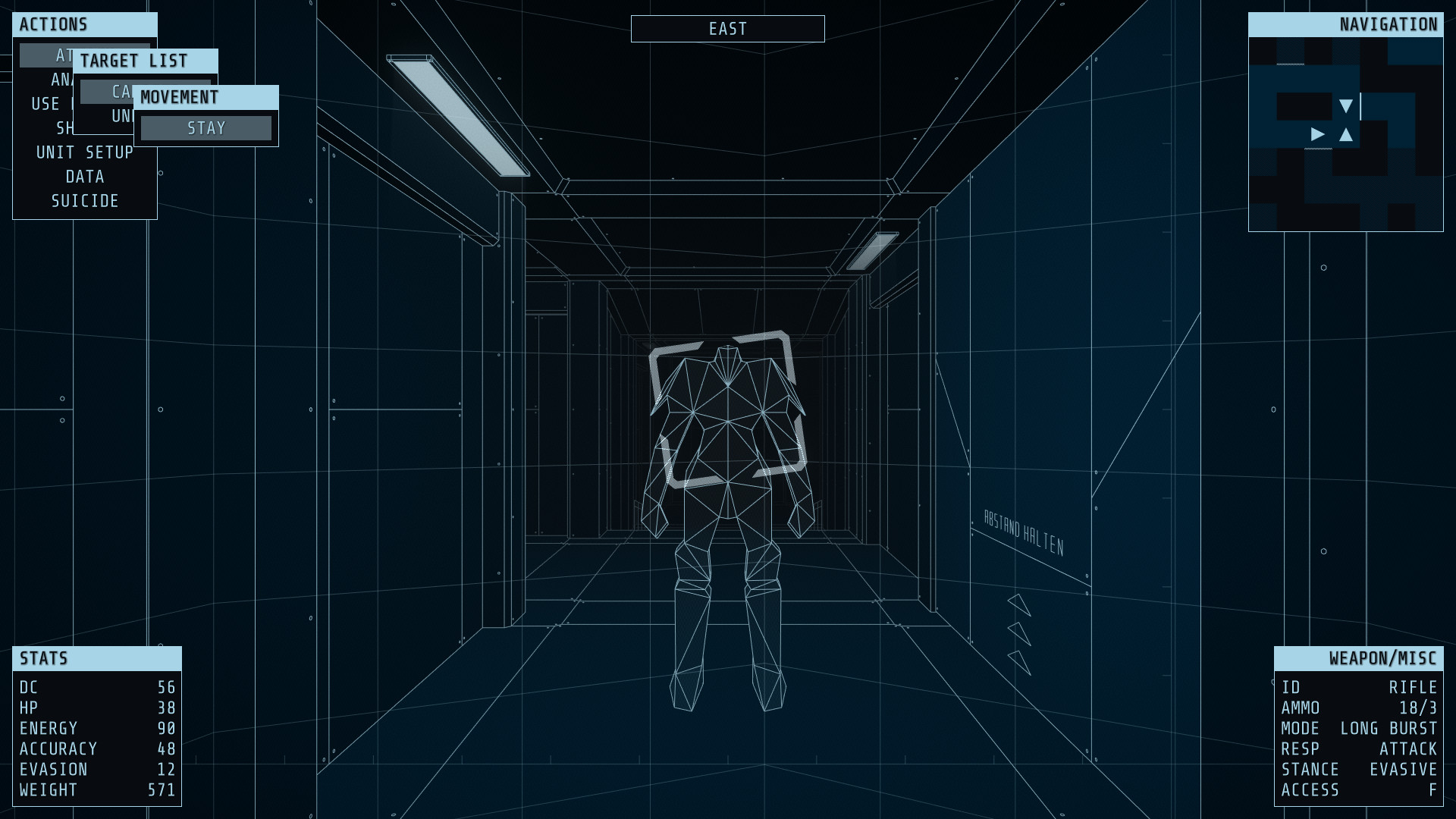 Der Geisterturm is a turn-based dungeon crawler developed and published by Graverobber Foundation and released on January 23, 2020. In this game you pilot a mech and try to reach the top of the tower to get another chance at life, while solving simple puzzles and trying to survive through tactical battles.

Initially, it was designed as a backup plan in case we were at risk of running out of funds. The concept was quickly outlined on paper in 2018 and shelved in favor of a bigger project (internally named 'DG2') that we believed would put the series on the map, with a rough deadline around mid-to-late 2020.

Things took an unpredictable turn in September 2019. Once the new codebase started to solidify, our sales and finances started to plummet, and a rough estimate gave us about 4 months to release a new game — or risk going out of business.

We had to act fast. DG2 was cancelled right away and we reopened the dusty folder with smaller concepts that we could deliver in a short amount of time. Der Geisterturm was the most compelling and doable within the time we had, so we went with it.

What happened next was 4 months of crunch, with ups and downs of morale and the constant dread of closing the studio, but in the end, we've managed to release a solid game that improves quite a few aspects of the original. 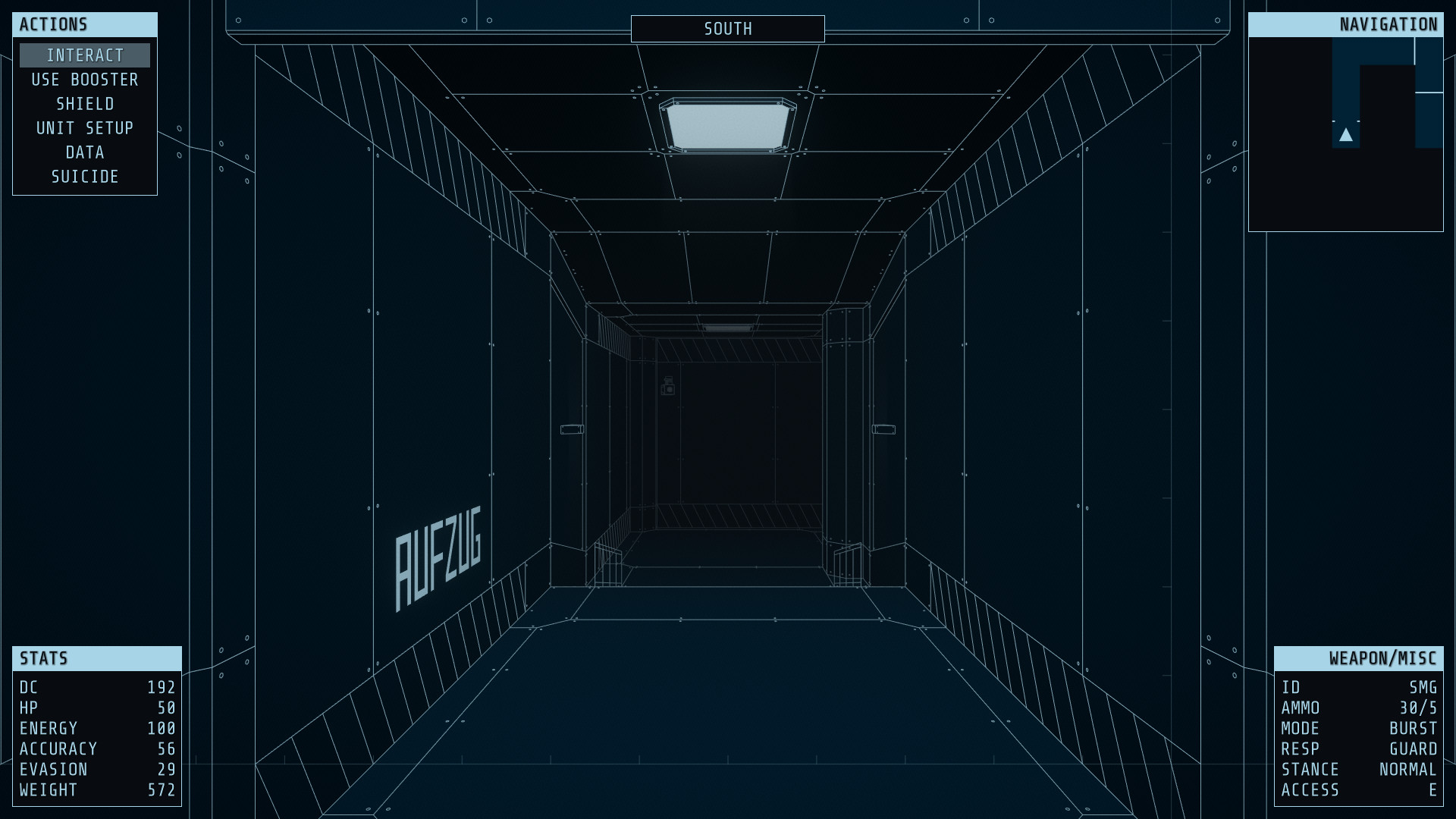 After shipping Das Geisterschiff, we had to make a tough decision: keep using the old codebase for the new project or start from scratch. Initial tests showed that the latter is a better choice, despite being more expensive. This led to four months of research with six more dedicated to development. In comparison, DGS had only three months dedicated to the codebase with research happening alongside it.

Spending more time on research & development resulted in a stable codebase and improved tools that increased our content creation speed and resulted in fewer bugs upon release. What took a week to create and test started taking 2-3 days without any compromises in quality, which ended up being crucial during the crunch.

DGS was criticized for having simplistic combat and very light RPG elements, so we doubled down on expanding these elements, adding more complexity, depth and nuance to as many aspects of the game as we could within the available time.

This resulted in a game where you're constantly outnumbered and have to keep track of a decent number of variables while planning your next move. Positioning started playing a bigger role, damage types and fire modes added new challenges to resource management, and combat stances with new abilities gave more tools for the player to use during each fight.

Some mechanics had to be cut along the way due to lack of time, like the inventory system, better upgrade system, and analysis of enemy behavior, but those have been reintroduced in Der Geisterjäger.

Since we only had 4 months to create the campaign and release the game, we had to come up with a solid plan and stick to it. The tower concept allowed us to set strict limitations to the map size, and dividing the tower into five 'stages' with different enemy types and gimmicks allowed us to keep the campaign easier to plan while introducing new features often enough to keep the player invested.

Time was limited, and the plan was tough on its own, so we had to start cutting corners. Reusing and modifying enemy models and sound effects from Das Geisterschiff allowed us to stay on schedule and release the project in a timely manner. 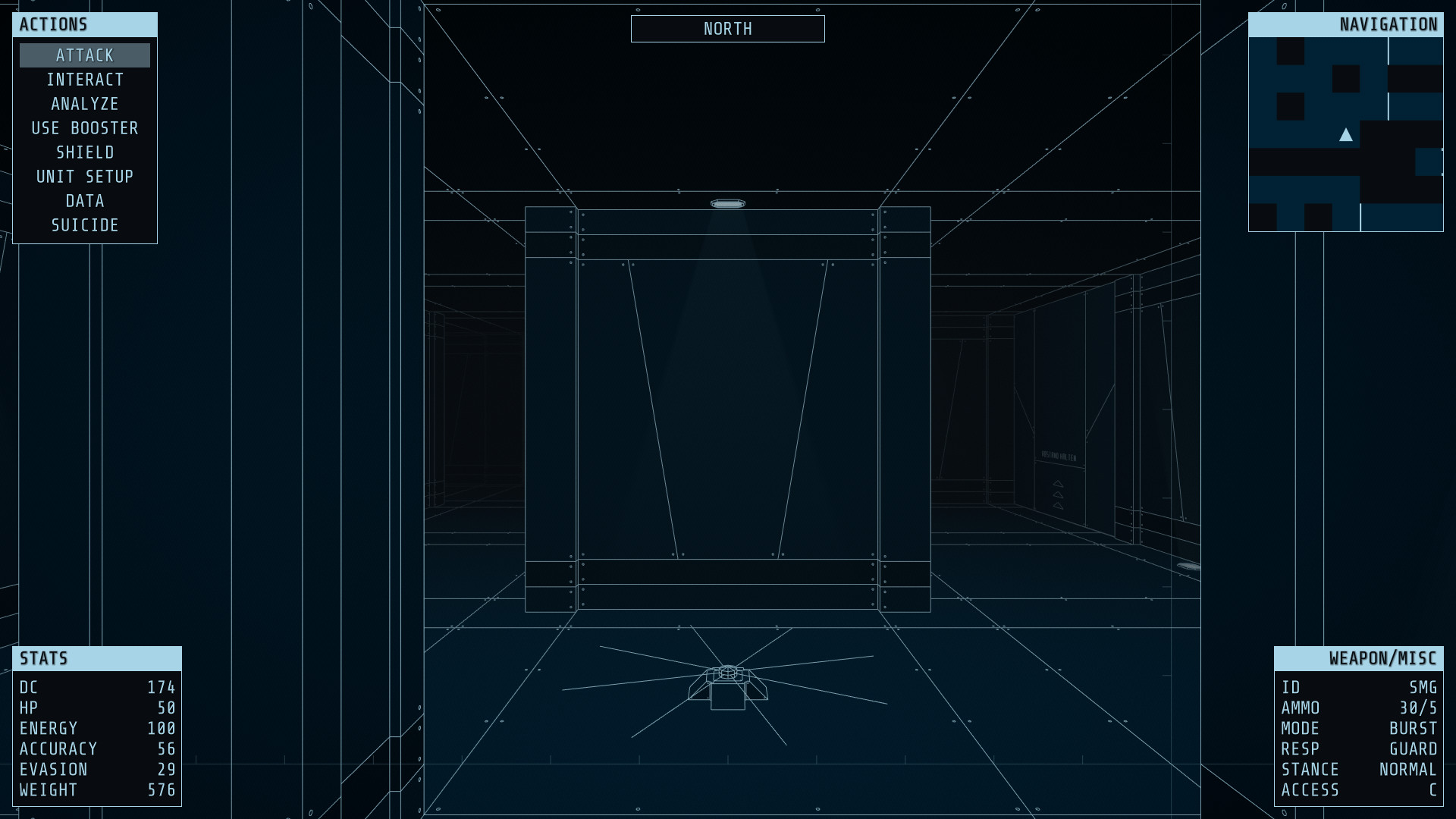 Our schedule left us with little time to promote the game and engage with the audience. This resulted in fewer players learning about the game when it came out, and also created an impression that it was a simple reskin of our previous dungeon crawler, as we didn't stress the new features enough in the marketing materials.

Even though we had a solid plan, we didn't have time to take a step back and notice problems in our design. This resulted in complaints about more abstract map design, repetitive encounters, low enemy variety and very small number of story events.

After assessing the feedback, we've improved enemy encounters and added new enemy types and story events with the 1.1.0 update. Along the way, we've also backported minor QoL features from Der Geisterjäger, such as player performance analysis.

We've playtested the early versions ourselves and sometimes offered experienced DG fans to give it them a try to gather initial feedback. This created a vacuum where the game difficulty was adjusted to make the game challenging to us and testers, leaving less experienced players out of the loop.

This resulted in very brutal difficulty on release. Over time, we've balanced the game and introduced difficulty settings to let more people enjoy the game or challenge themselves even further, but it was too little too late.

One of our biggest mistakes was the lack of a playable demo version, which didn't let the players see the improvements for themselves. We've finally released a demo in late 2020 to fix that, but it was too late to turn things around. 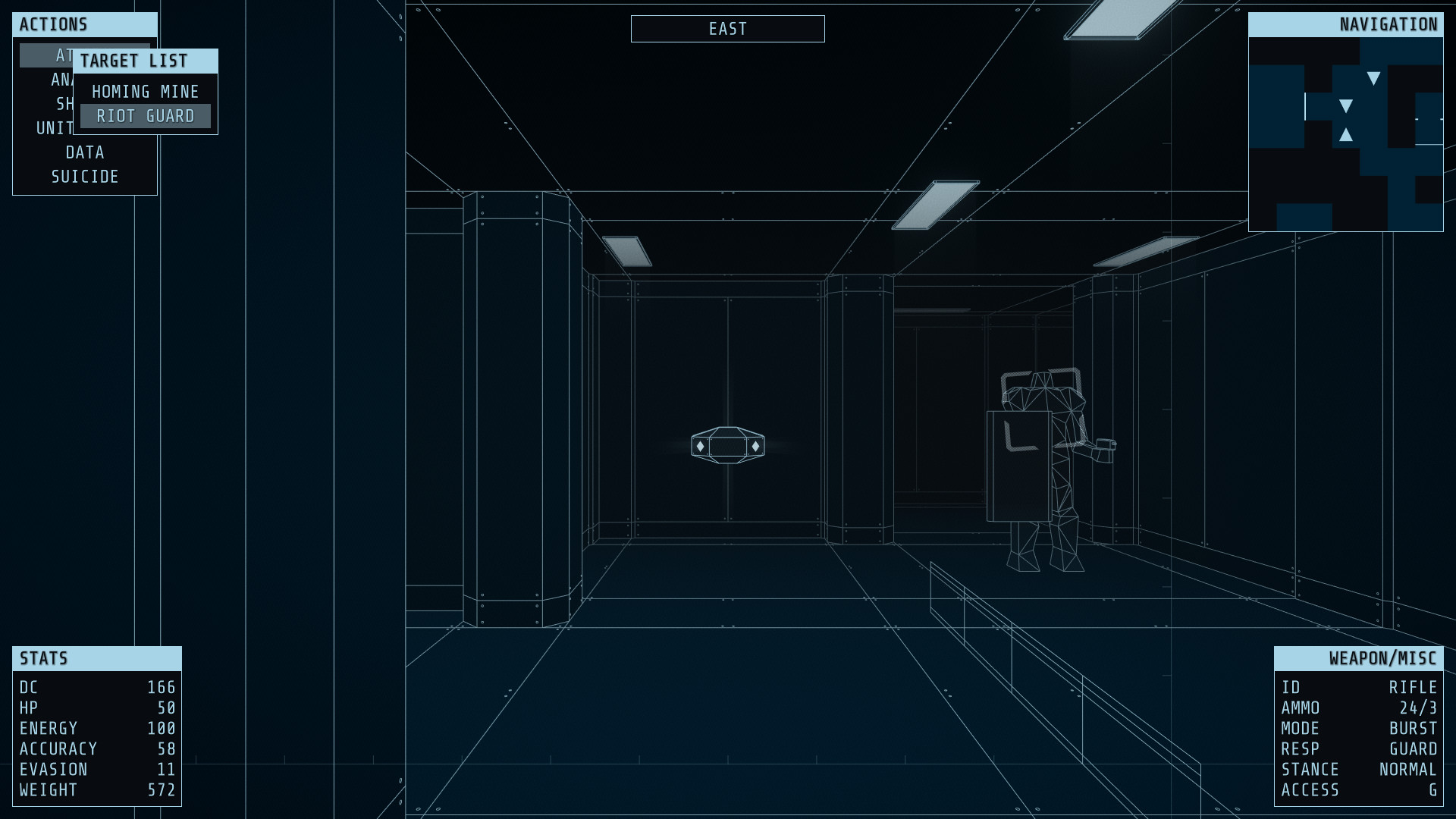 Der Geisterturm is available on Steam. The reviews were mostly positive, with main criticism pointed at repetitive encounters, abstract level design and high difficulty, which were mostly addressed in updates after release. It wasn't a huge success, and it didn't push as many copies as the original, but it ended up becoming a better game despite its shortcomings, and it also attracted more attention to the original, which worked out well for us.

Right now we're working on Der Geisterjäger, which is scheduled to come out later this year. We're aiming to combine the best parts of our previous games, increase the mechanical complexity, design more open and complex dungeons, and deliver one of the most brutal sci-fi dungeon crawlers out there.