Analysis: why are so few indies jazzed about console game sales?

GameDiscoverCo's Simon Carless looks into why indie developers aren't making more hay about how console versions of their games are selling.
Simon Carless
Blogger
September 07, 2021
Image by Mika Baumeister via Unsplash
[The GameDiscoverCo game discovery newsletter is written by ‘how people find your game’ expert & GameDiscoverCo founder Simon Carless, and is a regular look at how people discover and buy video games in the 2020s.]

Something that we’ve always found it tricky to report on - trend-wise - for GameDiscoverCo is sales on the big three game console families (Xbox, PlayStation, Switch). You’ll tend to see ‘milestone’ sales numbers, but that’s about it. And console manufacturers discourage transparency on sales.

But here’s a trend we feel confident enough about to highlight. We no longer hear indie game devs - or even decent-sized publishers - say they’re excited about their console game unit sales. Even when we talk to people who had a decent-sized hit on PC, and then ported to console, we tend to hear ‘oh, we made back our porting costs, and it’s nice bonus money’.

It’s rarely much better than that. (And some are surprised about how swiftly the launch ‘tails off’ into extremely incremental sales.) There’s actually a hint towards poor long console tail in this recent interview with NIS’ president, where he notes: “We're noticing that rather than the dramatic initial spurt we see on consoles, PC sales are steadier… From a business standpoint, we are very thankful for such steady sales numbers.”

Anyhow, let’s be a tiny bit more specific on numbers, and then try to puzzle out trends causing this. Below is yesterday’s ranking of Nintendo Switch’s third-party ‘recent’ paid games in the U.S. eShop, which we capture twice weekly & analyze for GameDiscoverCo Plus members:

This is just one regional view of Switch (this ranking is 14-day units for games in last 3 months, chart #s are tracking download numbers including F2P.) And it’s interesting to see which fragment of the 30 to 45 Switch games released weekly (!) make it into these rarified heights. So here’s what we’ll say:

Just to be clear - we’re not Nintendo-bashing here. We see similar trends on both Xbox (where there’s proven data in the form of Car Mechanic Simulator selling 10% of its PC launch in the same timeframe), and on PlayStation, which has historically been slow-ish on sales to indies, especially compared to Switch in its heyday. But what’s up? Some ideas: 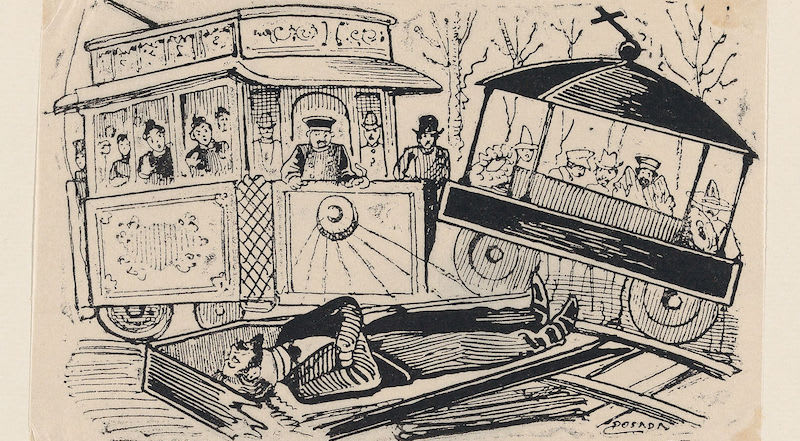 So… what’s the point of this slightly abstract trends rant? Because everyone has different budgets, there’s no single conclusion. (For some, selling 20,000 copies at full price on Switch is a big deal! For others, it’s a rounding error in an abject failure.)

I guess what I’d take away is: everyone making premium (paid, one-off) games should pay more attention to PC game success trends. Steam seems to be the most vibrant global platform for that type of game right now. The era of ‘well, we messed up on PC, but our console versions saved us’ is disappearing for medium or high-budget games, especially since the Switch catalog got so big.

And rather than riding the ‘premium only’ revenue trolley straight down the tracks, unyieldingly into disaster (pictured, above), we should all be keeping a careful eye on:

Neither of these is clean and easy. But we suspect both are the future for non-tiny indies or those who aren’t funded by publishers balancing risk across a portfolio - especially on console.