World designer and why we are facing a new role emerging in industry.

Industry of game developing are growing really fast, and new roles emerging all the time, now we are facing a new dedicated role appearing on market. Dedicated world designer! Who he is? What his job is? Why we need him? Here is quick overview of it.
Andrii Honcharuk
Blogger
July 21, 2017

Hello my name is Andrii Goncharuk, but you can call me Andy, I'm a game designer working in Ubisoft, and to be honest... I’m really excited right now… We are facing a new role emerging in gamedev, dedicated world designer!

Let’s take a journey and find out, who is, world designer and why the industry needs him! 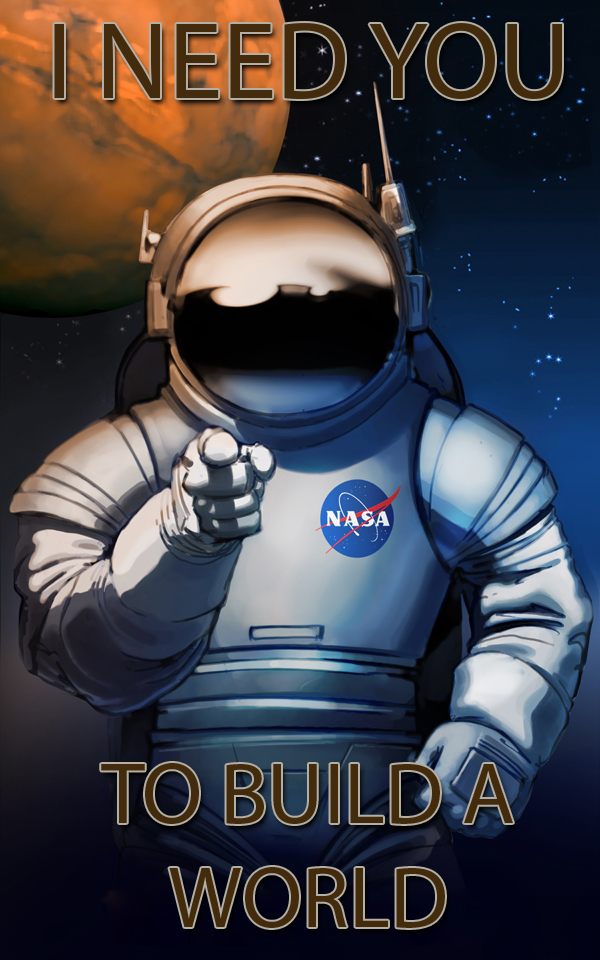 I need you to join me on that journey!

This topic in broad terms goes way beyond game industry, but I’ll try to specify everything that is connected to worldbuilding in gamedev industry. We will focus on what it is necessary for industry, what it takes to be a world designer and some advices what tasks to solve and how do it efficient.

Why we are facing a new role of world designer in gamedev? 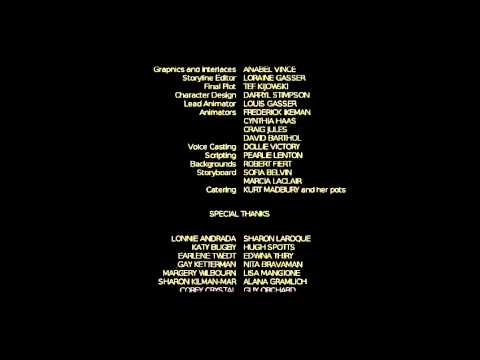 Ok maybe it won’t be enough for article, so let’s start from begining...

Who is world designer? 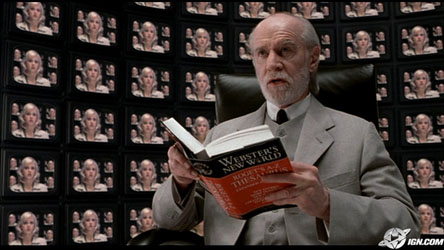 World designer is an architect of fictional world and need to hold this world in his head. He need to maintain world design document, update and change it during production and make sure it will solve all necessary problems that team will be facing.

World design document filled with all necessary details will help:

Imagine you are a spy for some distant space empire and you are currently on earth creating report for your space emperor, it must be brief, it must be short and easy to understand. And probably it will use Wiki engine.

(To myself: don't forget to ask Jimmy Wales what his planet of origins is…)

What questions will this report answer?

What information will be included in this report, what is necessary and what is not?

If you can find clear answers for it, maybe you can be a world designer! 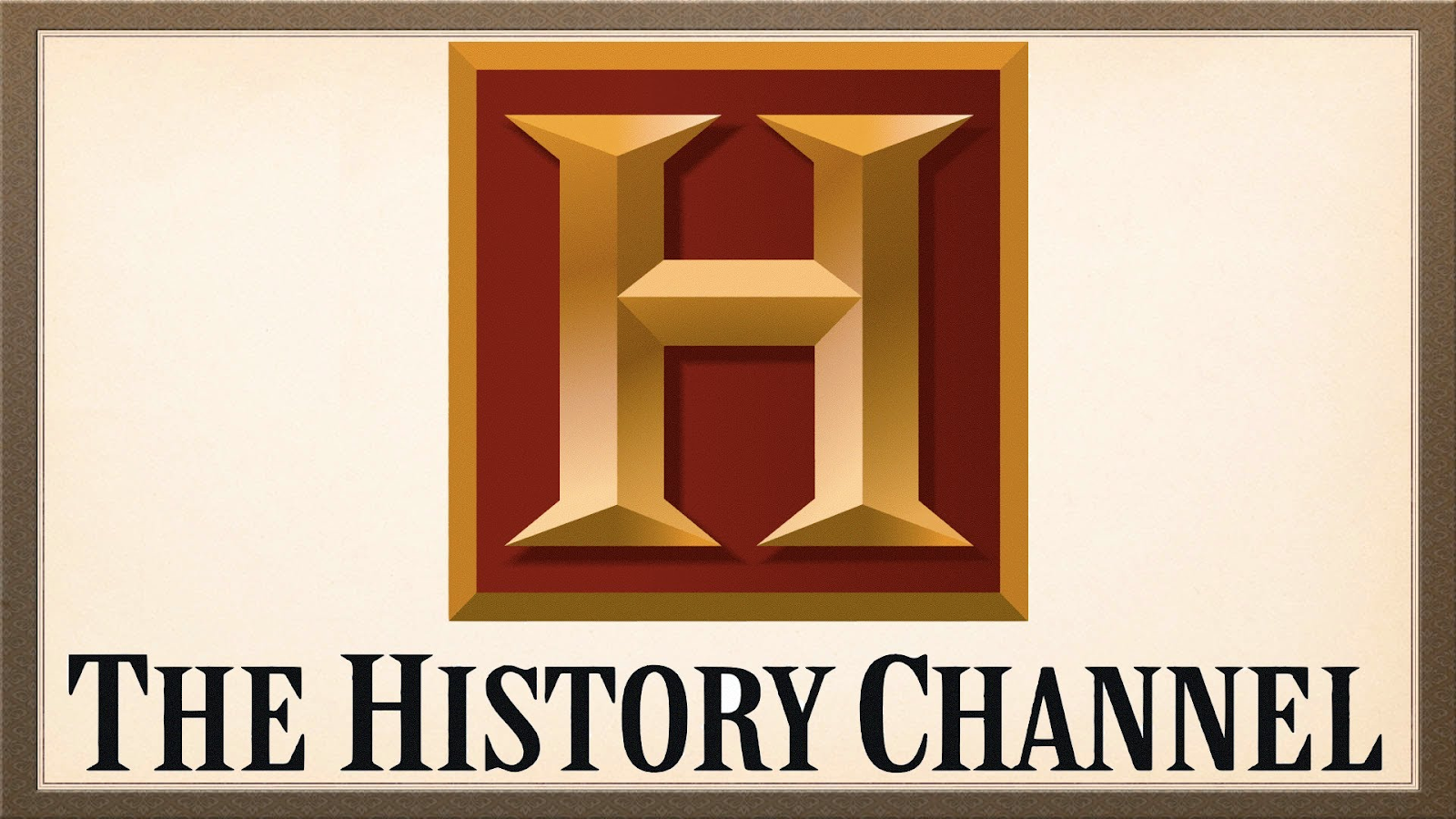 World designer is a person who really knows how our world works, it’s history, psychology of human beings, how nations, empires, countries act in different situations etc. All this is necessary to make fictional world as believable as possible.

World designer is a master of worldbuilding techniques. 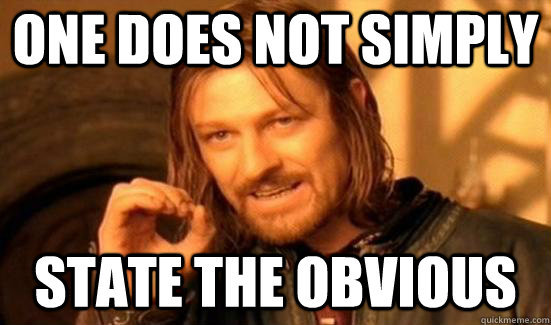 What is worldbuilding you ask? let’s ask wikipedia!

Worldbuilding - is the process of constructing an imaginary world, sometimes associated with a whole fictional universe. It’s like building a museum filled with “historical” objects that reveal all details about world from which this objects are. 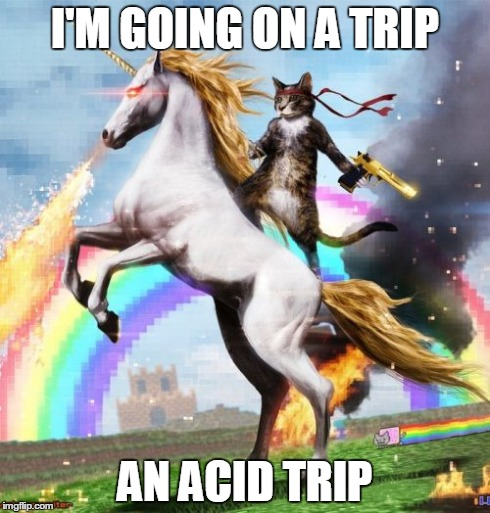 Where do we start with worldbuilding?

One can say that we need to start with a story, or a plot, or a world, but to be honest it’s always different and depends on what project this world is serving for. You can start from whatever was first, but to solve all necessary problems it’s better to have at least 3 initial necessary elements:

Building a world is like building a fake museum and filling it with fake artifacts.

Building a plot is like building a pathway how artifacts are lined up and a pathway that tourists will take.

Building a story it’s like filming a tourist trip of visiting this museum at night. Story is like a flashing a circle of light on a statue in dark room. And each story is different, but museum is always stays same.

I mean...Not really always same(Star Wars…) like all museums, sometimes it brings new objects, sometimes they throw objects away if management thinks that they not fitting exhibition, sometimes they change arrangement of rooms and a tourists pathway.

Plot is a detailed plan of everything that happened inside this world during relative and necessary timespan that needed for story.

In reality this 3 elements can affect each other in any order, it’s often happens that story changes plot, or for plot making sense we need to update world and so on and so on. 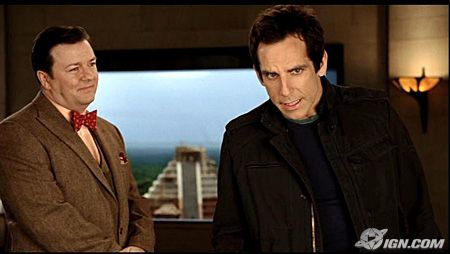 Work of world designer is almost same as work of a museum manager, you have to make it entertaining, you have to fill it with exhibition objects(creating by yourself or taking already existing ones) you control what goes to museum and what is not.

Sometimes even smallest artifacts in museum can say more about exhibition(world) then 5 page essay. For example one simple camera span across tank tracks on a ground can already say a lot about civilization’s level of technical advancement.

Don’t be afraid leaving some details of plot behind story, or some elements of world behind plot, keep them in your head or vague to explore that direction later. You only need to keep that bare minimum that helps events in story to make sense, later with other stories you can unveil details of plot further, or create other plots and details to complete your world. 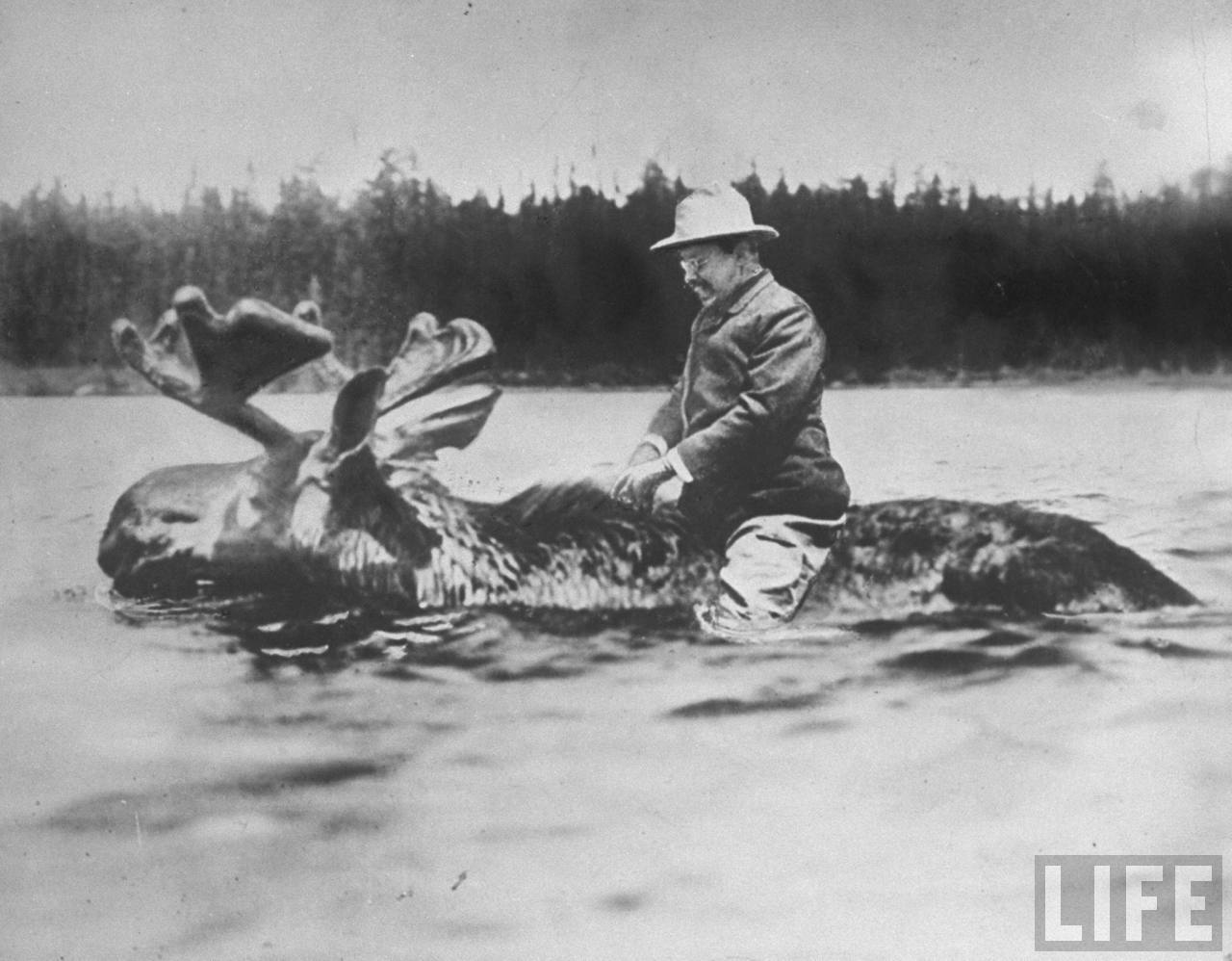 Learn from history, it has crazy stories and details that are much crazier than most of the fictional one, and level of details are much greater, this is why we have Assassins creed happening mostly in the past and not in the future most of the game.

Other reason to use history as reference, is because it’s very often not very logical, if you look really close enough it’s a full of errors and illogical things, building world that is perfectly logical will feel like a creation of a computer rather than living and breathing illogical being that is human are.

What should I focus on? 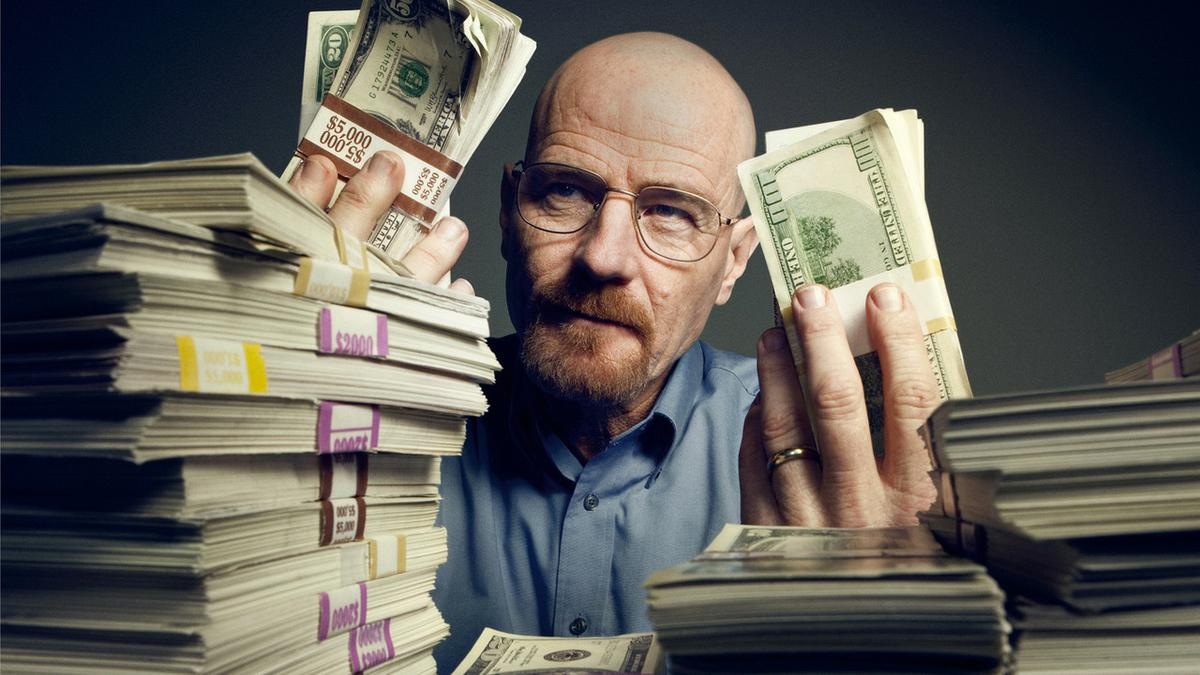 All details in the world, all moments and nuances in the end must service a real world purpose, if it is a work that pays your bills, you need to understand that each minute you think about some details of the world that won't generate money in the end, is wasting producers and investors money!

It’s real world after all, forget about some delusional ideas and ideals, if it’s not your hobby.

George R. R. Martin creating all this nitty gritty(mostly gritty) details, because it pays, I mean pays not always by money, but rather human attention or other resources.

Industry need worlds that need to constantly evolve, they must be not static, each new story and element adds details and complexity to it, and if company plans to use this world later on for other projects and create more stories in it, it's simply cheaper to have one head that will hold it all, rather than having someone for whom it will be a part-time task. Sure game designer could do world designers job, but bad side of this approach is that the bigger the world becomes, less work and time game designer can do outside of scope of maintaining world.

This is why we are facing a new profession of a world designer in industry. Making it a separate profession helps to make world design more systemic and easy thus more profitable for companies.

This article serves a purpose of just a doorway, and I strongly suggest to read more about this craftsmanship, in references there some additional articles that I suggest to read and there is more even references, so if you interested, dive deeper! 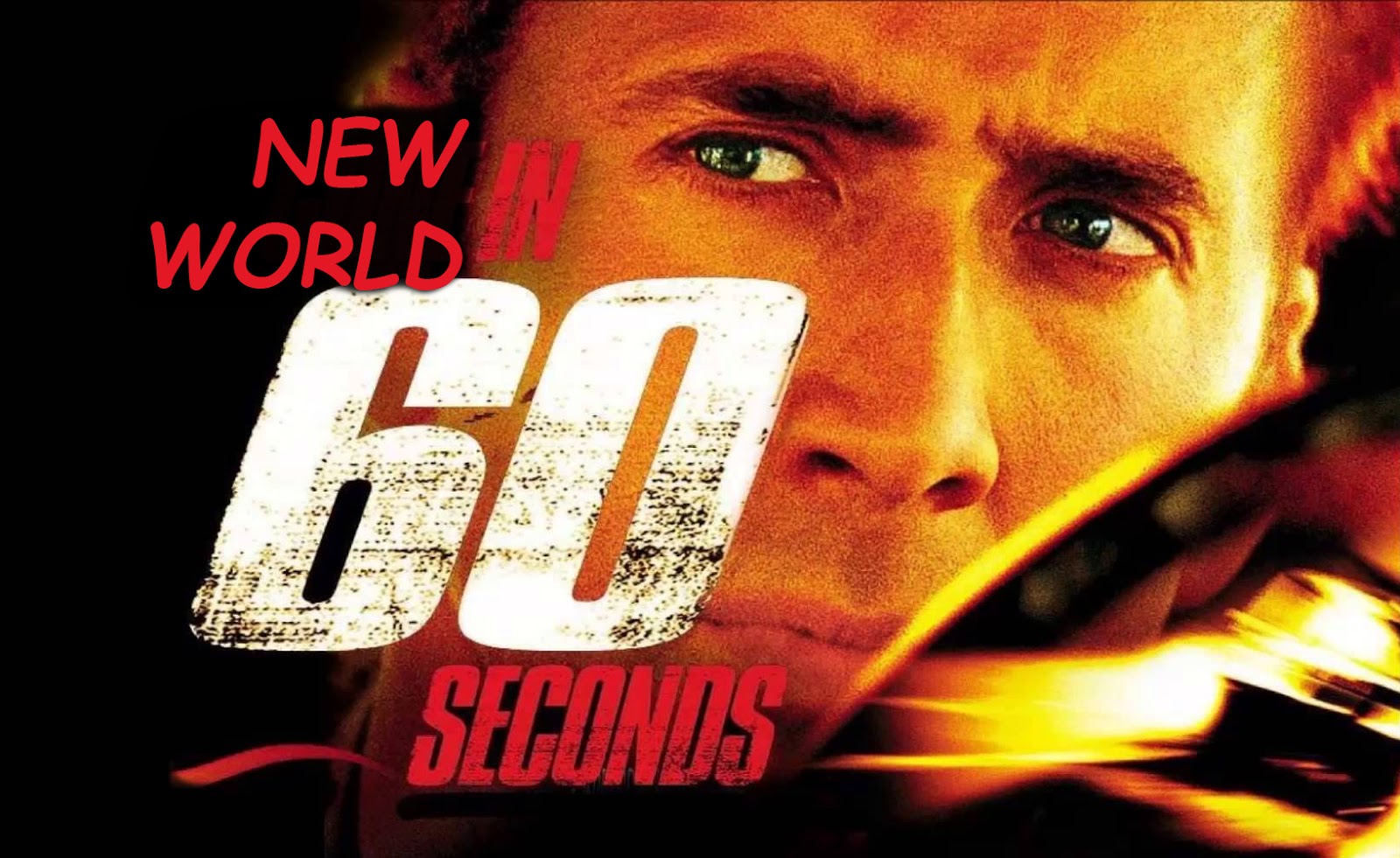 If you need to build a world fast, who you gonna call? Ghost writer!

Here is one known and proven to work approach:

25 things you should know about worldbuilding