Why Mini-Games Prolong the Life of Big Console Releases

Game developers are constantly looking for ways to increase interaction and the longevity of their titles, especially in today’s market where depth is as important as ever.
Starloop Studios
Blogger
March 18, 2020 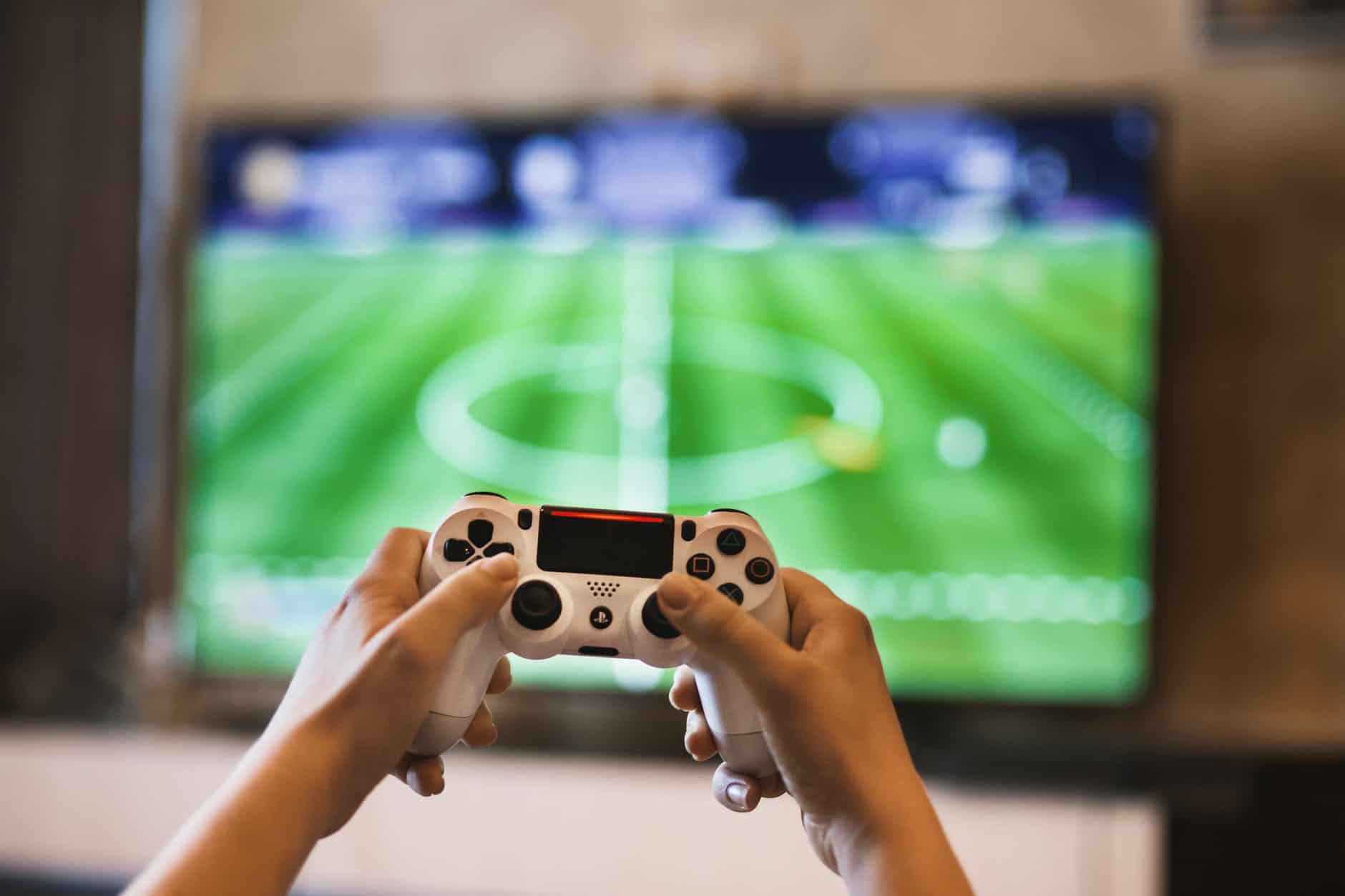 Game developers are constantly looking for ways to increase interaction and the longevity of their titles, especially in today’s market where depth is as important as ever.

It’s rarely enough now to simply produce a standalone title with the main story and little else to do in between. It used to be fine; the limited processing power of old gen technology meant as much effort went into the main story as possible, often leaving little other than collecting missions to prolong the entertainment.

That’s no longer the case as titles such as Assassin’s Creed Odyssey push the boundaries of content further and further. That title was possibly a little too big, according to Cultured Vulture, with an overwhelming amount of content to get through.

It is standard that players are becoming used to having mini-games and distractions that take them away from the main story. Some, in the AC series case, are usually much like the main quests where the world is opened up further, whilst others introduce entirely new games, which can not only prolong the life of a game but even become something in their own right.

The Witcher 3 was a huge hit for Polish developers CD Projekt, becoming arguably one of the best RPGs on the market. It introduced a whole new card game too: Gwent. It was essentially a collection-based diversion from the original game which became so popular, they released it as a standalone title. Gamespot reveals how it was almost cut out of the game completely, before emerging as an impressive example of a mini-game done well.

Card games feature heavily in mini-games across big titles, with Red Dead Redemption 2 bringing back Texas Hold’em as a side game after it had success in the first release. There are plenty of benefits for players taking part in these games, not least the ability to earn in-game money. They play on the popularity of games such as poker and dice, with gamers enjoying being able to bet, raise and fold without any real financial gain.

There’s also the element of risk taken away. For instance, PPPoker’s Instagram feed has a post showing how frustrating it can be to miss-click whilst playing online but with virtual money in console mini-games, that’s not an issue. Hit the wrong button and you might not be able to afford that new horse in Red Dead Redemption, do it in real online poker and it’s a big problem.

Grand Theft Auto also introduces poker games and the like, even releasing a full-blown casino into their popular online version. Again, the lure here is winning in-game money to live the lavish lifestyle you always wanted. GTA Online is almost a collection of mini-games and quests threaded together into a whole experience. Steam Charts claims that it peaked at 200,000 players in December 2019, that’s six years after the original title came out, proving that finding the right blend promotes longevity.

The real attraction is introducing an element of skill and luck that is aside from any main story, but that will enhance the experience. Essentially, game developers are delivering the gambling experience to gamers without risk of loss, error or addiction and it’s working every time.

If you want to understand how to develop an insanely profitable game for mobile, be sure to check out our article on the subject on Starloop Studios.