Why East/West Mobile Game Map Screens Are So Different

In this article, I sum up the opinions from many friends, that why the map art in East/West puzzle games are so different.
Junxue Li
Blogger
December 28, 2015 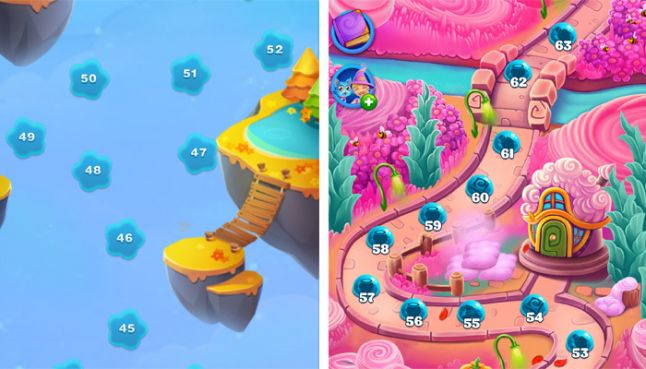 My last article about differences between East/West Match 3 games started a hot discussion why West developers use luxurious world map, while the map is very simple in East games. Many friends contributed great points, that I think those points deserve to be put together to made another article. So here it is. And a big thanks to my friends who generously offer their opinions!

In the western culture, there’s an obsession for maps. From the Lord of the Rings books, to the Indian Jones movies, the map is a simple key to get western audiences to instantly grasp the narrative. 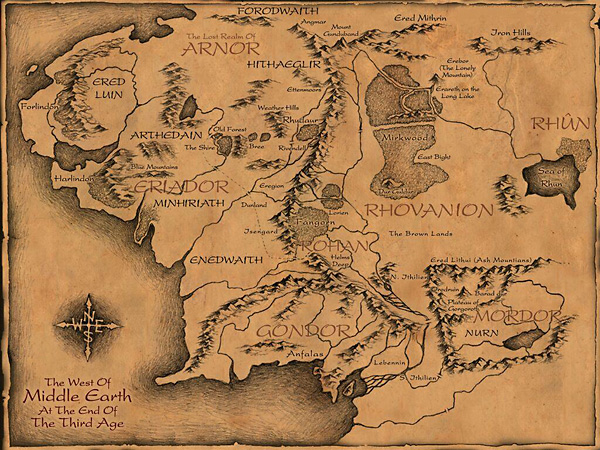 And using maps to add dimension in games have a long history. Back to 1980s, I was a kid. When I first time saw Mario moving on the map, I was instantly mesmerized.

I looked into dozens of puzzle games in Apple Store, everyone of them includes a screenshot of the map. Let us see the screenshots of two games in the store: 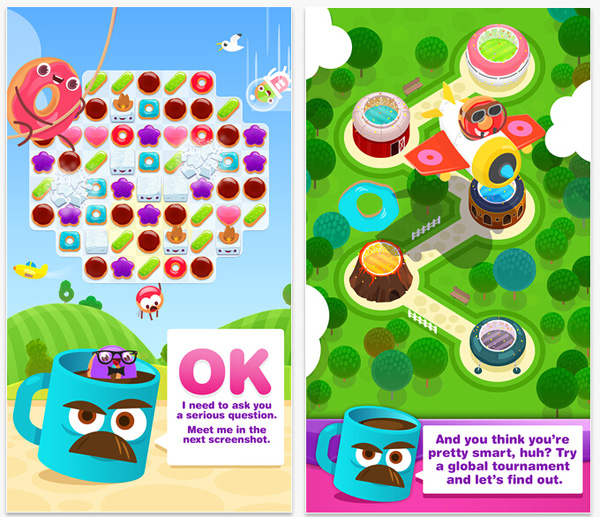 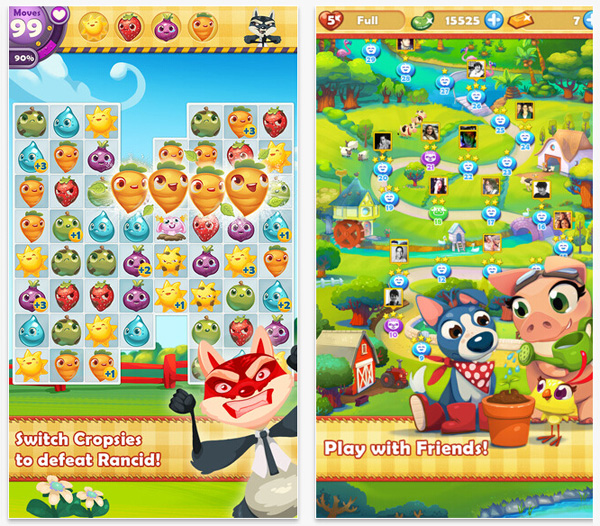 The players would see which one is richer and worth my money. So good map art have positive marketing effects, and it’s the point of competition among puzzle game developers.

Western gamers love open world exploration, it reflects in many genres of games. By looking into the map, there are so many areas before the players to explore, and a set rule is a new gaming mechanism for a new area. That the map itself tells how much contents are there in the game.

Now look into East games. I have downloaded many games in Chinese App Store. To sum up, there are two types of map art.

The first type is using repetitive graphics. For example, No.1 Match 3 game  天天爱消除(Craz3 Match). You can see Level 16 and 226 areas are of the same graphics. 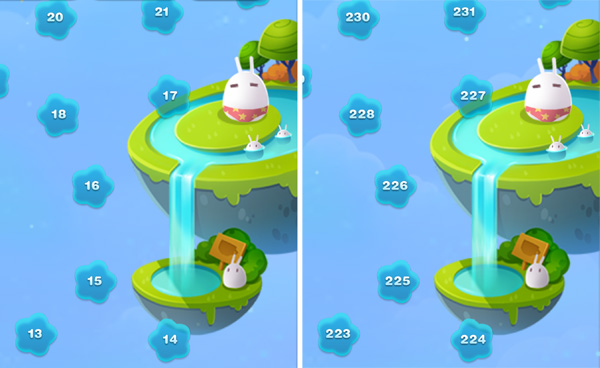 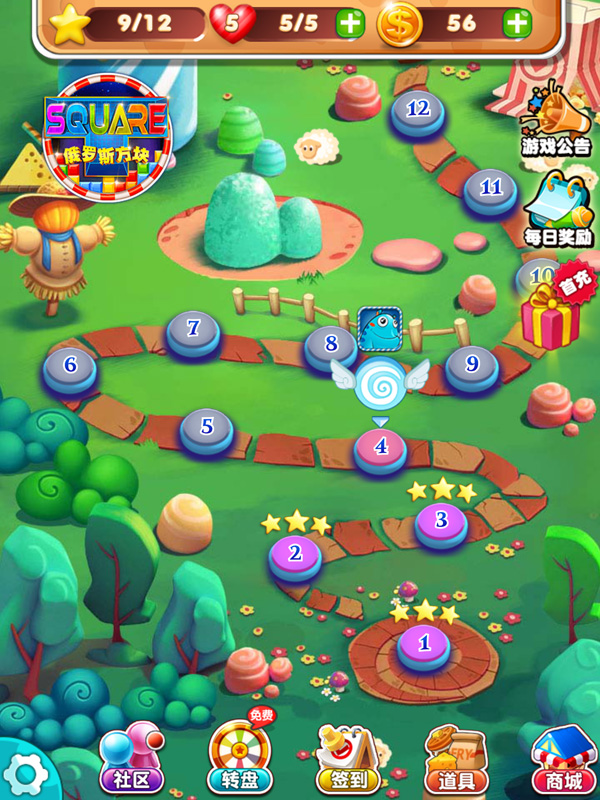 Well, there are many good art studios and artists here in China, they make excellent maps for major western games (for example our studio has delivered maps for 3 out of 10 top grossing Match 3 games in the west). But why Chinese developers are not serious about doing map art?

Looking into those Chinese Match 3 games, they offer more social features than western games. And a nature of Chinese gamers is that they are primarily interested in PvP and competitive gaming, and have considerably less interest in single player and offline gaming experiences than Western gamers. So, you see lots of MMOs being localized for and coming out of the Chinese market (e.g. LoL), but none of the open world games that Western gamers are crazy for (e.g. Skyrim). So, I'd weigh in on the side of saying that the Western games use map detail to create a sense of exploration or story that is absent from the game play. Eastern markets don't have as much demand for an exploration experience, so Eastern games streamline the map to maintain laser-sharp focus on score and competition.

And as a person involved in the business of making map art, I have a quite personal opinion. From our procedure, I know that sourcing ideas, design and finish up map art, each step is painstaking work. And considering western games use endless never repetitive maps, map art only means sheer efforts and money. And in a market which is after quick production and short term profits, big investment into design work is not encouraged.

I really don’t have the full picture of why in China the map art is so, for I’m not close enough to the players and developers. If you know the answer, please kindly leave your comments, thank you!

I would post regularly--one article every two weeks, about game art production.