The Unity 2018.1 beta version promises to bring even better tools and functionalities to make game development easier, exhaustive, and fun-filled.

And, the best way of experiencing the thrills of creating a game using the Unity engine is to get hands-on skills from experts like RedIronLabs, who is from Canada and boasts of over 10 years of experience in game development. 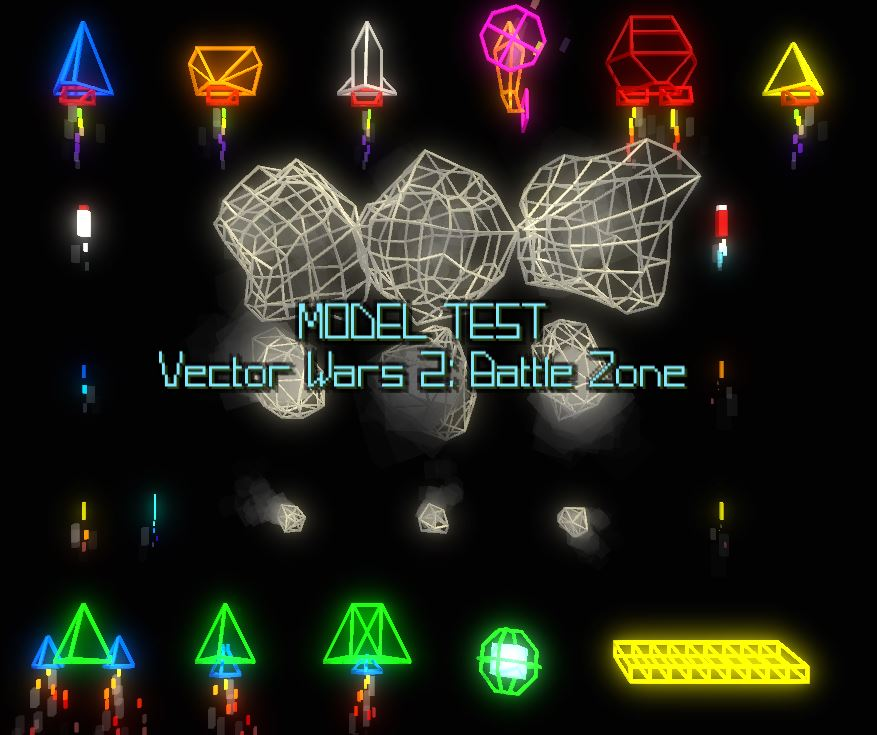 Here are the 4 main new features introduced in Unity 2018.1 beta.

SRP is perhaps the greatest improvement in Unity. The feature intends to revolutionize the way Unity does rendering, which hitherto has been missing the required flexibility and transparency.

It will open up the rendering pipeline engine in Unity for you.

With the SRP architecture, you’ll be able to modify and extend the built-in render pipeline easily. This is made possible through substituting the main rendering pipeline with what is called render loops.

Since the render loops are developed in C# on top of C++ foundation, users can easily make modifications to suit their specific use cases. Furthermore, the C# code will be open sourced, which will allow users to make improvements and develop their own custom render loops.

The LW RP is meant for general, cross-platform scenarios. It compromises on lighting and shading to offer optimized real-time capabilities on performance-constrained platforms.

If  you want to develop a game that targets a wide array of mobile platforms, virtual reality (VR) platforms, and does not prioritize on real-time fast performance needs, then LW RP is suited for you.

On the other hand, HD RP intends to offer you with tools to take your high definition visuals to the next level. If you want to develop a game with more ambitious graphics that are aimed at sophisticated platforms like high-end PCs and consoles, then HD RP is suited for you.

Another cool feature in Unity 2018.1 is the Shader Graph. With this new shader tool, you can create an extensive range of shaders, such as oozing lava, flashing LEDs, and elegant sceneries—whether you are a newbie or an expert.

This tool allows you to produce your shaders visually. Instead of going through the cumbersome process of hand writing code, the Shader Graph enables you to generate and join nodes in a graph network, while providing automatic feedback of the modifications. Is this exciting?

Furthermore, the team at Unity has also provided a Custom Node API, which allows you to customize the tool to suit your specific requirements.

You can accomplish several things using the Shader Graph, including changing the appearance of your objects, warping and animating UVs, and creating subgraphs within your node networks.

The new exciting C# Job System offers what most developers have been asking for: the ability to capitalize on the modern multi-core processors easily.

It is a high-performance, multithreaded system that allows you to build games that optimize their usage of today’s multi-core processors—without burning your hands in complicated lines of code.

With the C# Job System, you can conveniently write parallel code in a sandbox and take full advantage of the functionalities of the platform you’re targeting. It is what you need to make your games complex without compromising on performance.

The team at Unity is still aiming for the apex when it comes to Particle Systems. Every update has been filled with enthralling new features for the system.

In Unity 2018.1, they are including support for GPU Instancing for rendering meshes. With Instancing, you can render several particles meshes without requiring excessive CPU performance costs.

They are also introducing new options to the Orbital Particle Velocity feature, which allows you to create some cool effects to your games.

Additionally, every shape type in the Shape module has a texture field, which can be used to control several things such as particle colors and particle alpha values.

What’s more, the weighted tangents feature can be combined with Particle Systems!

Unity 2018.1 has several other new features added to it. Nonetheless, it’s evident that Unity is trying to build a solid foundation for the future games developed using the engine, mostly regarding improved graphics and performance.

Therefore, improving your skills in building games with Unity will help you take advantage of its new features.

You can download the Beta program and be the first to have a feel of the upcoming Unity features.