Until Dawn: Anticipation as Horror

Anticipation is key to all horror media, and Until Dawn is a textbook example of its effective use.
Aidan Herron
Blogger
February 12, 2021 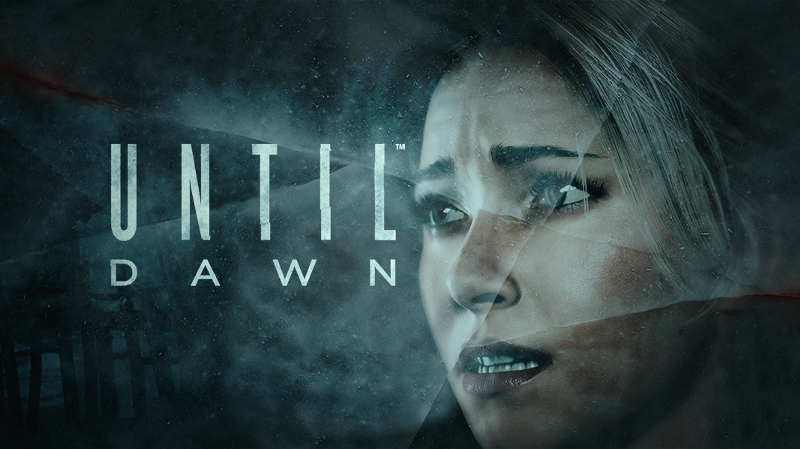 It’s no secret that when it comes to horror, we’re usually frightened not by monsters or creepy visuals, but rather, the anticipation of a big scare. It’s like foreplay but whether the climax eventually comes or not is irrelevant, because the feelings around it are the ones that really set the mood.

An example is a game like The Elder Scrolls V: Skyrim (2011). When playing alone, in my basement, in the dark in the dead of night, exploring caves became a lot creepier with strange sounds echoing off walls and dripping water and snaking hallways leading me deeper towards whatever lay in wait. 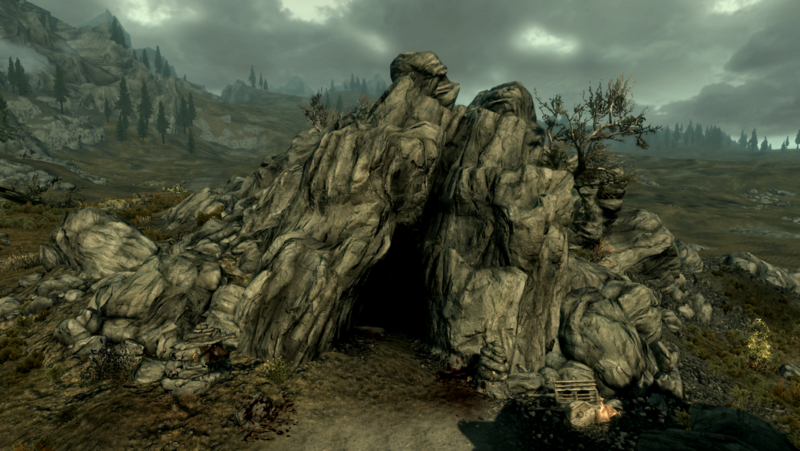 Caves in Skyrim aren’t the most inviting of locations…

Yet Skyrim is not a horror game. However, the creepy atmosphere coupled with the very idea that something could pop out at any moment, was enough to thoroughly freak me out as I sat there anticipating something truly horrifying: the payoff to that suspense, that ultimately would never come. I’d fight some bandits, forget my uneasy feeling (because bandits aren’t scary at all!) and I’d be on my way.

This brings me to Until Dawn, a well-known staple in the horror genre released in 2015. It’s one big interactive narrative that likes to talk about the butterfly effect: your choices and actions will have meaning in the game, leading to a multitude of outcomes, some more pleasant than others. I didn’t find the game particularly horrifying in the more typical “oh my god that’s so scary” sense. The creatures in the game, once you see them, you sort of just get used to like you would in any other game. They do have a good build up, and throughout the game I felt a similar Skyrim tension whilst creeping through dark caves and corridors. However, what really makes Until Dawn’s element of horrific anticipation unique came in the form of characters dying. 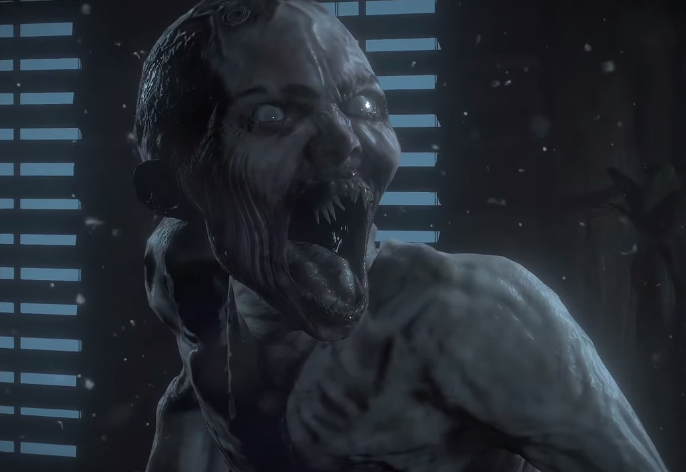 A wendigo from Until Dawn. Kind of cute in the right light? Maybe just needs a warm hug?

Over the course of the game you play as 8 different characters, all friends staying in a house in the middle of a snowy nowhere. Sh*t hits the fan and some creatures show up, there’s a psycho on the loose, it’s a beautiful mess filled with horror tropes that both work and, at times, really really don’t. As you play each character, there’s always the possibility of one of them dying. If you’re familiar with games like Heavy Rain or Detroit Become Human, you’ve seen the mechanic of a game continuing even if a character bites the bullet rather than resetting the player at their last checkpoint. For me, this presented an interesting goal: Rather than merely solving the mystery of what was happening or getting the hell to safety, there was a much more important goal of keeping everyone alive because it meant I could experience the narrative in the fullest way possible. I didn’t want to save the characters because I cared about them per se, I just wanted to see as much of the game as I could (within one playthrough anyway). 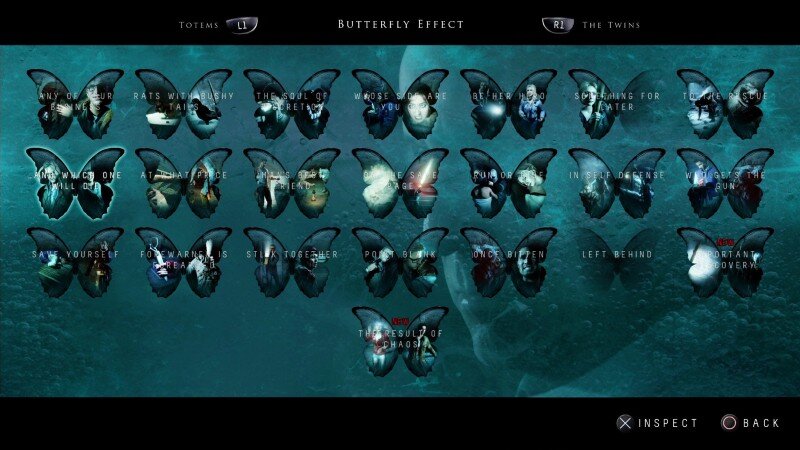 This is where the horror of anticipation comes in. All of a sudden there were real stakes for me as the player. While playing the game, I was horrified at the thought of one of my characters dying. The horror setting definitely had a creepy atmosphere, but this was intensified with the thought that each time I controlled a character, they would either make it to the next act or they wouldn’t. At any time I could miss pressing a button, I could make a wrong choice, and the consequences would be very real. Moving through the game I was constantly aware of each character’s mortality, and haunted by the anticipation of messing something up that would lead to their demise.

I don’t know that Until Dawn is more or less effective at horror than other video games. There can be a lot that goes into horror and creating that perfect atmosphere of terror, (not to mention different people have different fears that resonate with them). But I think Until Dawn successfully utilizes the interactive medium of video games to build tension by inciting that horrific anticipation of permanently losing a character to create a compelling, and horror-filled, experience.

For more discussion of some spooky stuff, listen to Episode 33 of The Panic Mode Podcast—Panic Radio Vol. 2.

This article was originally published October 25, 2019 on www.panicmode.net.