Troll/raging games can teach us a lot about how to the design a golden path and how use it to motivate the players.
Game Developer
Staff
April 19, 2019

There is a category of games that doesn't get as discussed as much as the other categories: the troll/raging games. This type of games were highly prominent during the “flash era”, and the early stage of the mobile market. Now this type of games aren’t as produced as much as before and they are harder to find.

TROLL ADVENTURES series, Trollface Quest series, and Trap Adventure 2, are all important exponents of the troll/rage game category. While troll /rage game usually don’t shine for their graphics, technical achievements or soundtracks, they are incredibly interesting when we analyze their design and the player experience.

Most videogames are designed around the concept of “golden path”, or in other words the perfect series of decision (movement, attack, equipment, etc) that the players have to take, in order to maximize the possibility to feel the aesthetics that the game designer has created. One of the difficult aspects of game design is in fact the balancing of the golden path, leaving enough freedom to the players to feel in control while keeping them on the golden path.
Game designers use a series of tools to manipulate their audience into following the golden path without even realizing (and therefore preserving the illusion of freedom), for example many games like: FEAR use flickering lights to guide the player to the right direction.

Troll games as any other game are still trying to evoke specific aesthetics (usually frustration, rage and progression). However this type of game are designed in a different way, by reverting the concept of golden path. In a rage game the golden path is used to punish the player instead of rewarding it, following the most prominent path always lead to failure. Trap Adventure 2 is a perfect example: 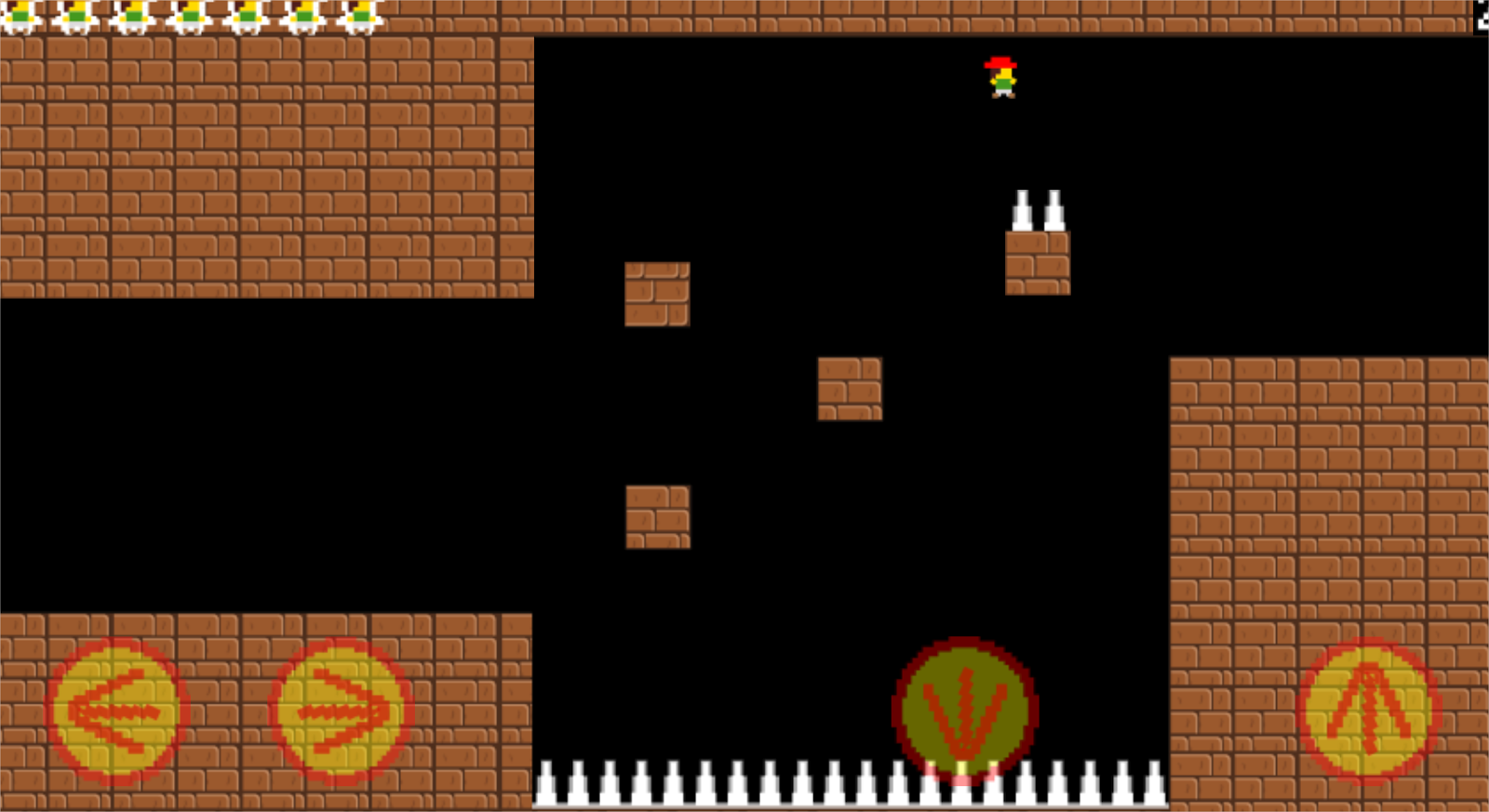 the first challenge of the player is jump on three different blocks and land in the right section of the level. If the player follow the golden path (which in this case is suggested by the level design itself) it will die. In the exact moment when the player is trying to jump on the third block, spears will appear usually leading the player to certain death.

On the second run, many things can happen: 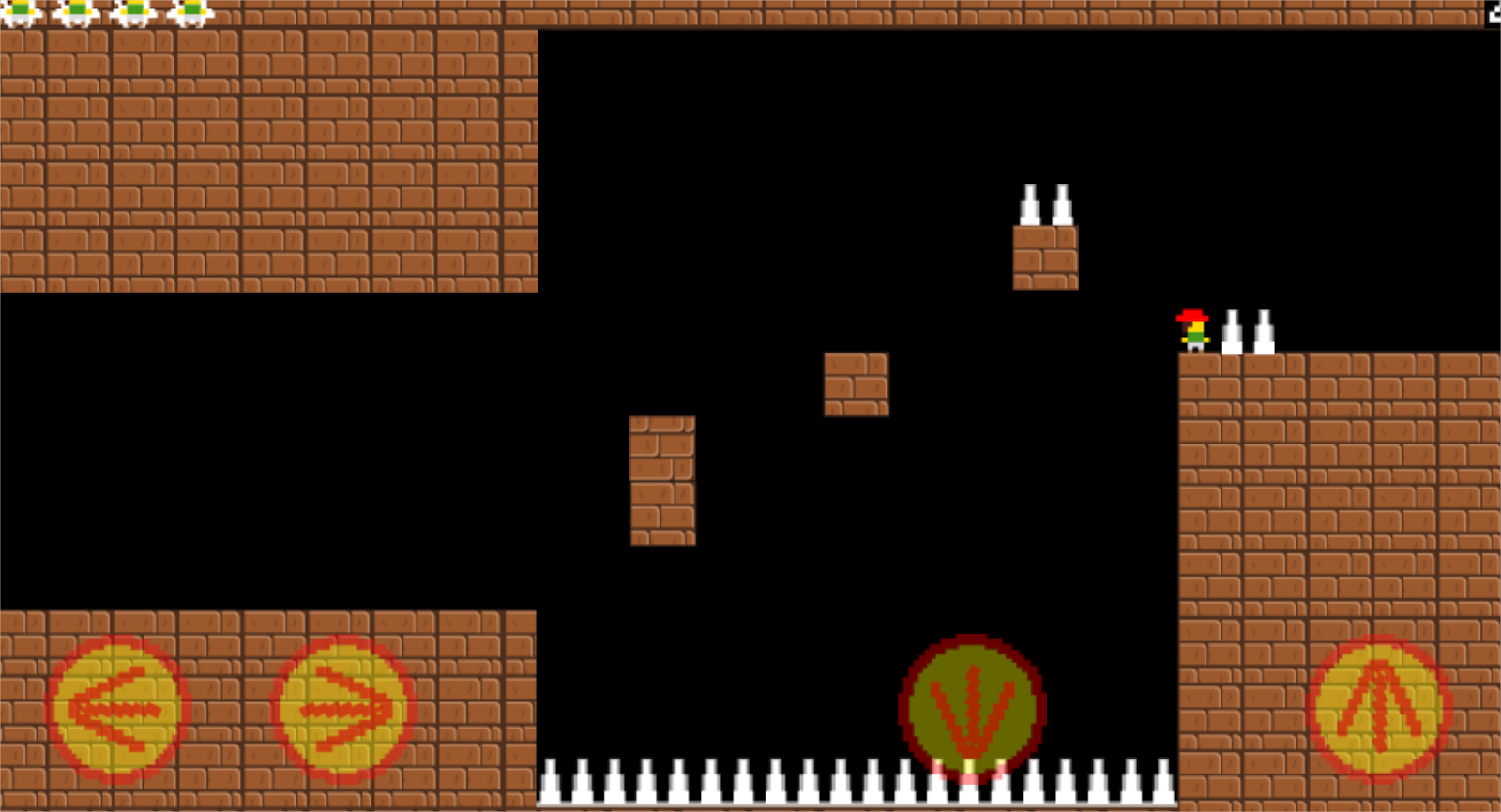 This type of design punishes the player that follow the most oblivious path. Another example is present in troll face quest: 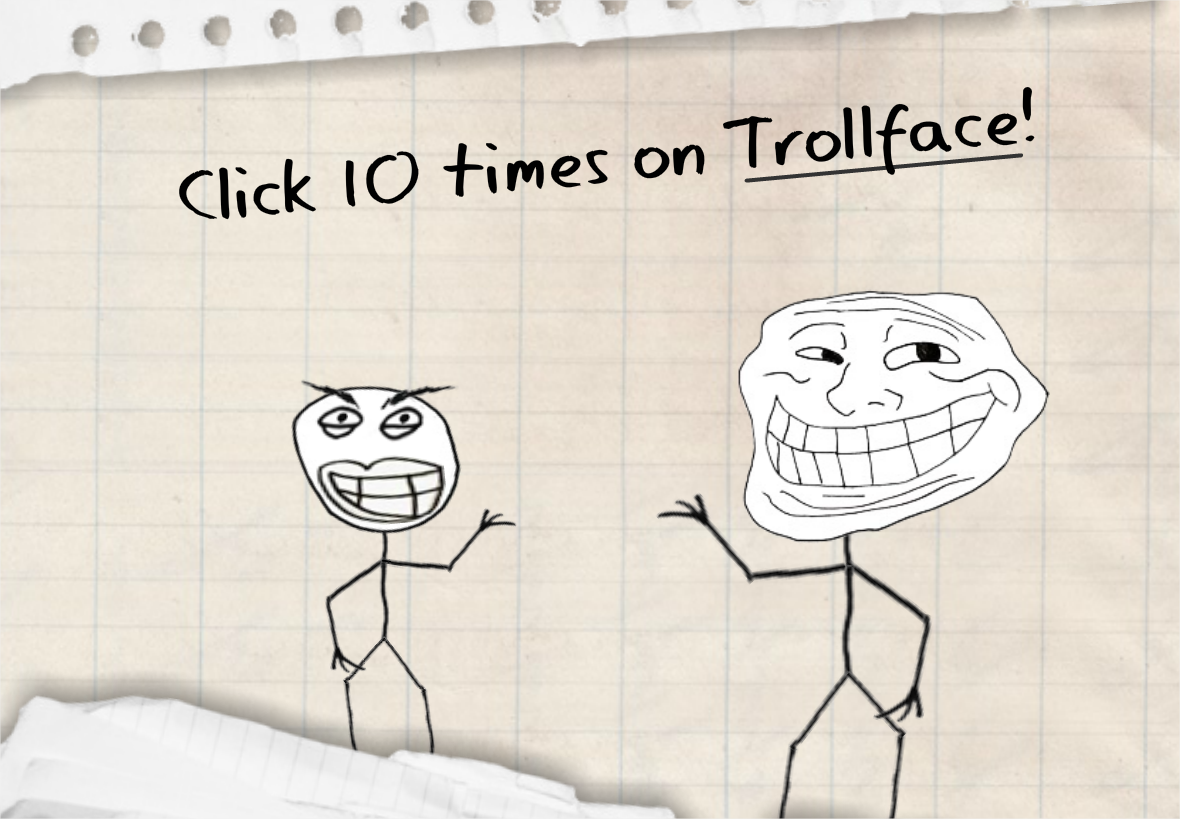 The request of the level is very oblivious, but clicking on any of the face leads to failure of the level. The player needs to click ten time on the word: “trollface” to pass the level. This type of design ask the players to think outside of the box, be always prepared for the worst and learn from their mistake.

There are tons of other examples that you can see and play yourself by trying any of cited game.

If troll/raging game are so punitive and mean to the players why they were so successful?
There are two main reasons for their success, the first one is the challenge; the desire of a player to see if he/she can beat the troll, or can beat the “failing record” of someone else. Nevertheless there is another important reason: the game progression.

A perfect example of that is Trap Quest 2, in which all the traps and their behaviour are hidden to the players which discovers them by playing the game, in each new run the players discover new traps, eventually die (usually a bit further than before). This progression is the exact same used for the world and bosses in any Dark Souls game an is one of the key component of the success of these games. This logic is also used as the progression for the Mental Skills in a game like Troll Quest, at the start almost all the players die and get a bit frustrated by how illogical or plain stupid are the puzzles solutions, but the more they play the more they start to think “as a troll” and they learn that failure is not a punishment but its part of the process, exactly how the first run against any dark souls’ boss is an “investigation run”, where they will die and they will learn.

Standard games are usually tested (a lot of tests), as usually the designer create a golden path or a solution to a specific game scenario or a game scenario. Then the scenario is tested and played, to see if there is any bug and if the player is confused or if he/she doesn’t understand something, basically to see if there is any technical problem, any design problem or any aesthetics problem. After the test team discuss the feedback and modify the game according to what they have learned.

In a troll game the playtest has a different purpose: find the most common actons. In troll games the playtest are used to see how the players, really play the game, and when a designer find a common action (like everyone jump on the third block, or everyone click on the troll face) they modify the game in order to add a trap or punish the player when that action is performed. Then the cycle begins anew until the designer is satisfied by the number of trap/punishment of that scenario.

This type of development is also one of the reasons why raging game are almost dead. A development almost purely based on playtest can lead to great result, but at the sametime is incredibly time consuming and expensive.
However there is a game who used the same concept but in reverse (at least that is my opinion): Mario Odyssey.

Mario Odyssey (if you didn’t play the game, go play it now), allow the players to explore any level of the game (once the player has reach that level) more or less freely, using the unique tools present in that specific level, in order to find as many moons (the game progression currency) as possible. 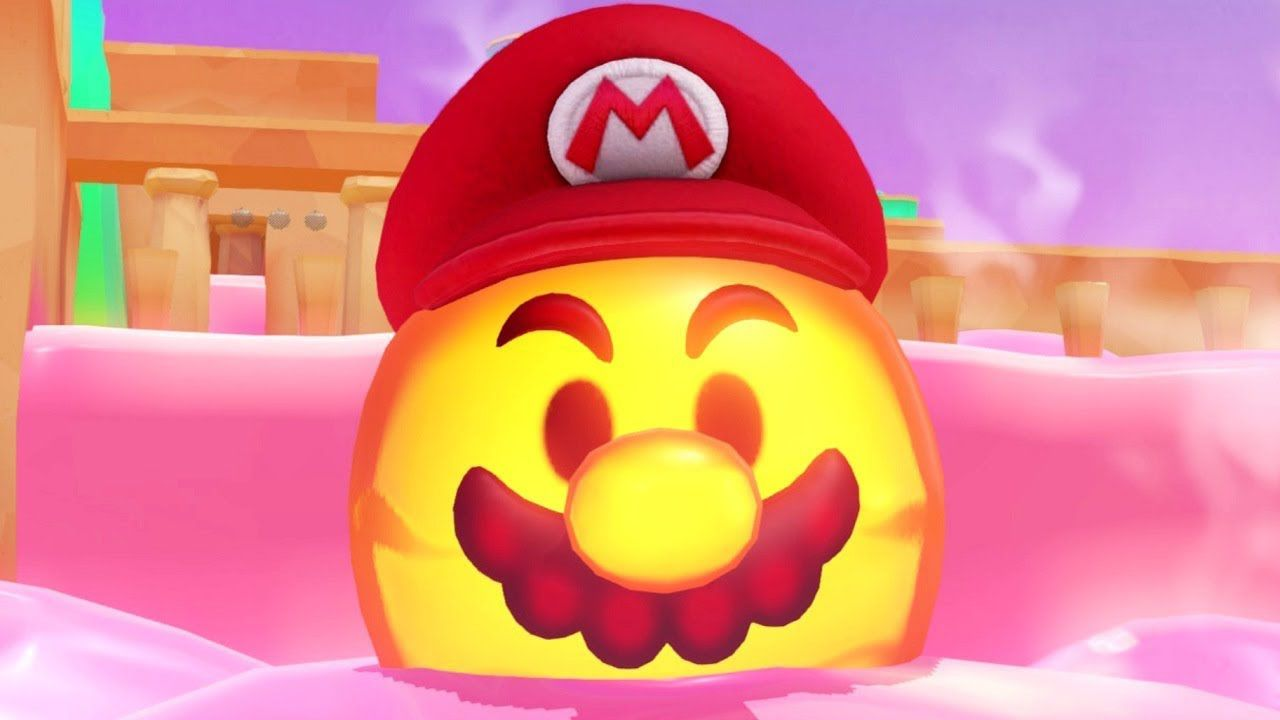 Many times during the game, I have done action that I thought were unique to me (inspired purely by my imagination and creativity), and I got rewarded with a moon. The same thing happen (more or less frequently) to anyone who has played the game, some of these moments are the result of a detail oriented design and a high quality production, which usually manipulate the player in performing a certain behaviour.

However I do believe that some other moons have been placed following the same pipeline used in troll games: allow the play-tester to play the game, record the most common actions, but instead of punishing the player Mario Odyssey rewards them. This type of design (reversing the raging game design) leads to an incredibly engaging and relaxing gameplay, in which the player receive a positive reinforcement on creativity, experimentation and his personal decision making, subverting the idea of moons as reward for quests and sub-quests and leading to the concept of moons are reward for your effort and creativity (this is also supported by the abundance of them).