It has been 14 years since Tomb Raider 3 came out. How will it stand up? Will its features look positive from todays's perspective, or will it be completelx antiquated?
Matthias Zarzecki
Blogger
May 01, 2012

Let's finish this. After Lara already explored the jungles of India and the faraway place called Nevada, she moves closer and closer to her final destination. Whatever that was anyway. I forgot. 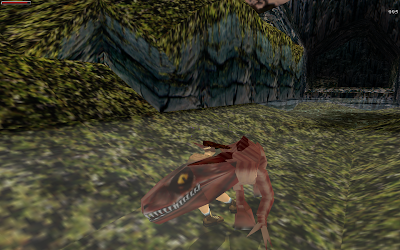 The dinosaurs (small and large) are still terrifying. Has something to do with the clunky controls. 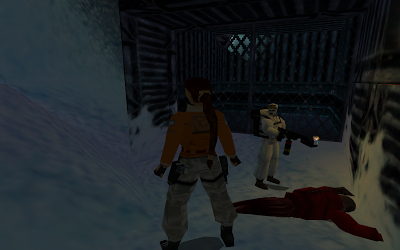 On to my ongoing exploration: 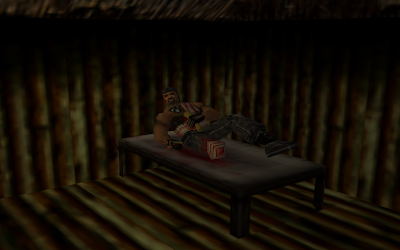 "And a splendid day to you, young Miss!" 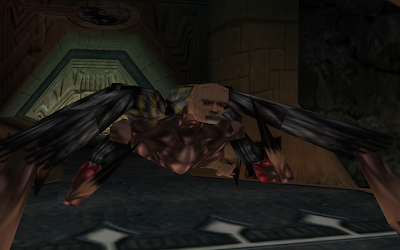 For 3 games the formula has changed very little, and the cracks in the TR-formula become more and more apparent. Tomb Raider 4 will deviate from that is some significant ways, including a new inventory, more item-mechanics, less globe-trotting, and a more personal plot.

It was preceeded by Part 1 and Part 2.