I continue exploring the game-design of the 14-year-old Tomb Raider 3. Part 2 of 3.
Matthias Zarzecki
Blogger
April 24, 2012

Last time in this retrospective I discussed the gameplay and level-design of the by now 14-year-old Tomb Raider 3. How will it compare to "modern" games? Did it do some things brilliantly, while embarassingly failing on others?

Read on for the thrilling conclusion. 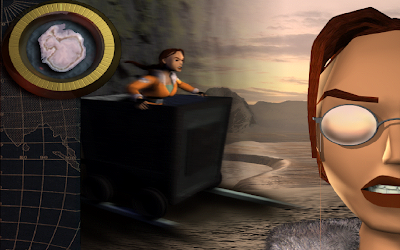 This is one of the loading-screen-collages. Bask in its glory. 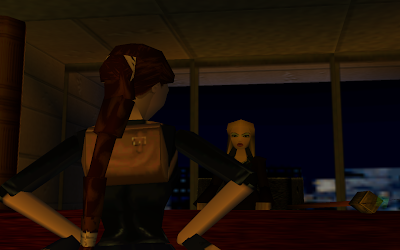 I literally have no idea who that is, and I watched the cutscene thrice. I think Lara doesn't like her.

Let's continue exploring. This time I go to the mythical land of "Nevada". 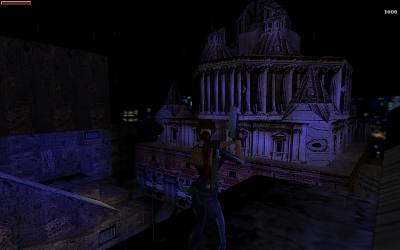 That is actually some of the better texture-work in this game. 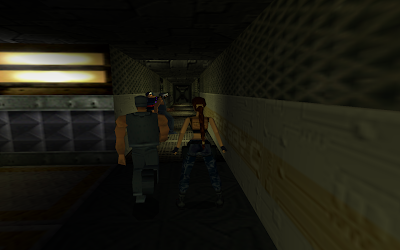 My friends from the high-security-wing killing a dude, I mean, helping me raid tombs.

The longe you play this game the more you realize it moves away from the core-formula. There are barely any tombs anymore, and instead of fighting a central antagonist Lara has to deal with multiple people. The desert-levels around Area 51 also highlight how insane the level-design has become, with less and less care for plausibility. This will turn out disastrous in Tomb Raider: Angel of Darkness (pt. 6, the failed reboot).

It was preceeded by Part 1, and continues in Part 3.