A look back at Tomb Raider 3, and how its elements have aged over time. Part 1 of 3.
Matthias Zarzecki
Blogger
April 19, 2012

I've already chronicled my thoughts on Tomb Raider 2. Quite recently I've had some cravings to go check out its successor again, and so I fired it up. How has it evolved? Will the future (i.e. “the now”) look kindly on it? Read on to learn all these things in part 1 of this retrospective! (turns out I have tons of material, so I'm turning it into a trilogy)

I'll chronicle my thoughts like last time, i.e. In bullet-point-form. For your convenience. 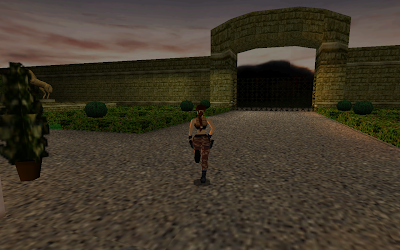 Here are some general observations: 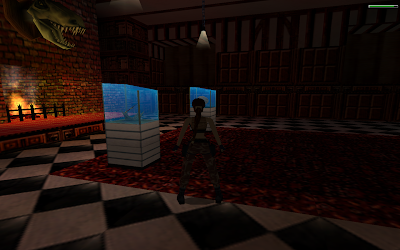 The hidden trophy-room with stuff from previous games. The dagger! The sphere-thing from TR1!

Enough generalities. On to exploring and raiding tombs then:

Tomb Raider 2 feels like the better game overall. The narrative is more gripping, the locales are fun and varied, and there are some good pay-offs. TR3 isn't as good, but still competent and fun.

It continues in Part 2 and Part 3.