What Is a Quality Assurance in Game Level Design?

In tile puzzle games, level design QA means making sure that the level matches its target level difficulty and UX requirements. For example, ‘easy’ levels have a setting of 1 win per 2 attempts, feature lots of VFX with elements matching easily, and a player feels like every move is a great one. The harder the level, the more attempts a player is expected to perform per every win. 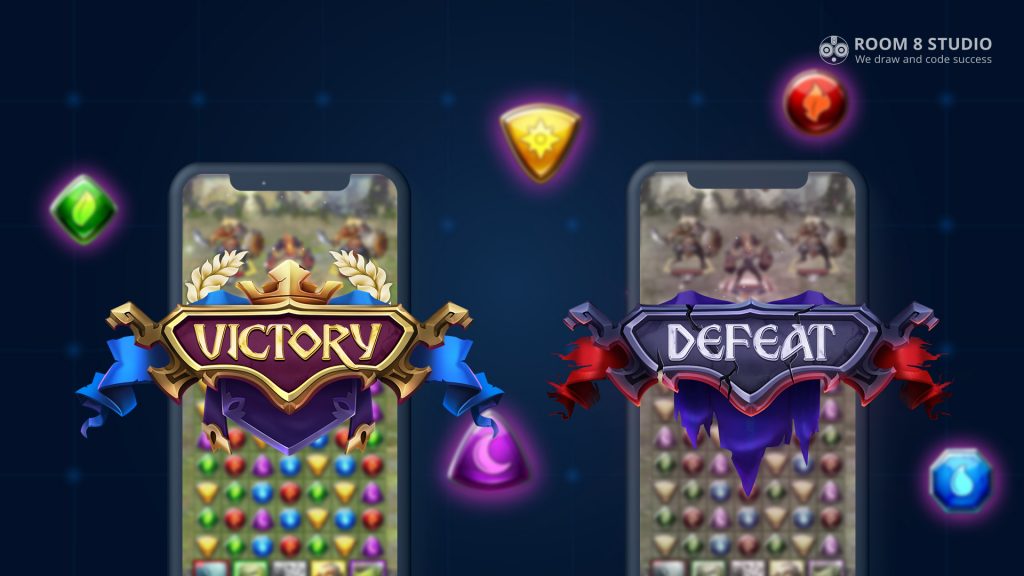 The Core Value Of QA In Level Design

Level testing allows game and level designers to find and fix the level’s problems before they go live or even polish them after the release, so it’s a very important step in the game development.

Ideally, level difficulty forms a proper difficulty curve, which makes up the player’s UX, and the game feels just right: not too easy to be bored with, and not too hard to quit it altogether. Plus, they should feature game mechanics, and there are unique ones for every game out there, to make the puzzler stand out from competitors. Let’s start by outlining the most widespread issues of QA in level design.

Depending on the stage of the game development, and its requirements, there may be slightly different stages in the level design QA process. However, we recommend these two as a base for every project.

Testing is done by the level designer who created it, to make sure the level matches the requirements. 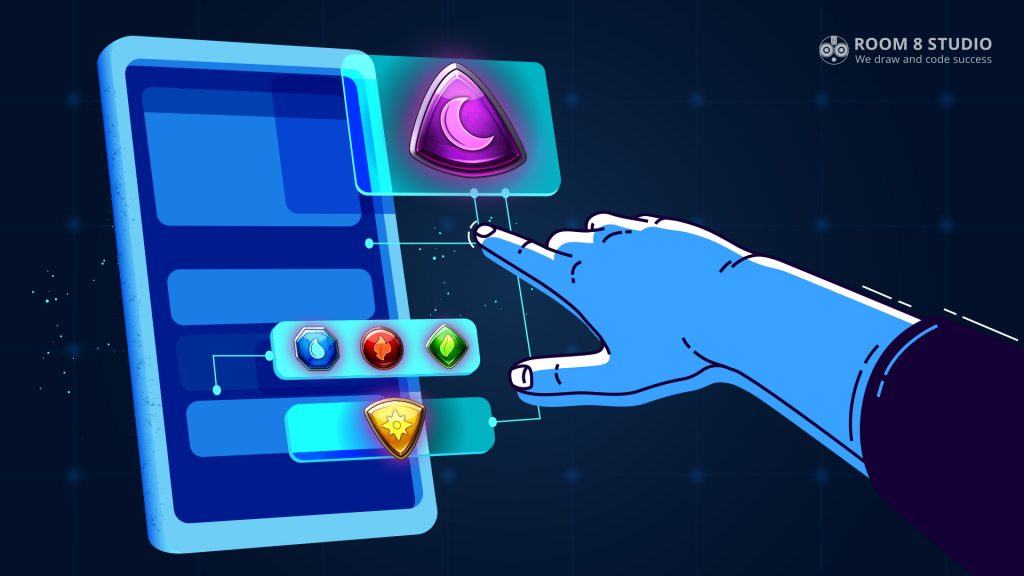 Internal testing is done by our team of level designers. Usually, one level is tested by three people of different match-3 skills. They could be working on the same project as a level designer who created it, or on the others. Every level is played several times, matching the goal amount of attempts per every level. The tester also puts down any comments they may have on the game mechanics, bugs, or even level editor faults. It’s good if a level editor has functionality for placing these comments.

After the level is played the needed amount of times, we gather the statistics, and see if there are any problems, does the difficulty and UX match the requirements of this particular project.  After that, the lead level designer fine-tunes the level if needed and the level goes into a ‘level pack’, which is shipped to the customer weekly.

If the game is on the production stage, we receive comments from the customer on difficulty and UX, fine-tune the levels according to them, and send the final pack.

If the game is live, sometimes customers upload the newly created levels live and gather live ops stats that way, usually, we obtain the needed stats after 1-3 months after the level release. So to polish the levels we look into this data, and it’s our task to make sense of it and translate it to changes in the level design. Usually, we look into: 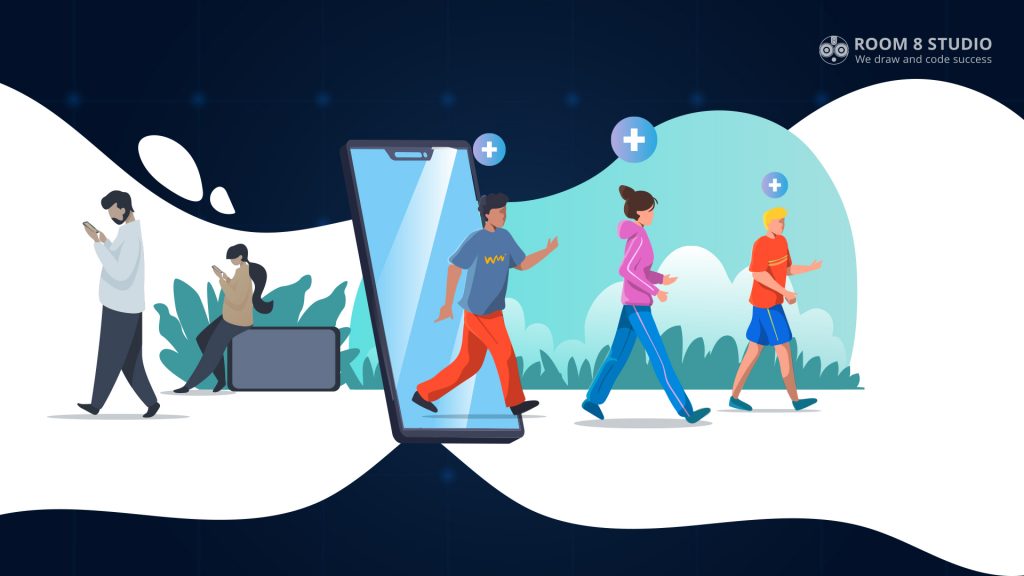 For example, a difficult level may bring a lot of money but have a quite high churn rate as well. In this case, we can be okay with the churn rate; but if a hard level doesn’t bring enough money, which is the whole point, they would look into how we can make it easier and more engaging. If the churn rate is low but the income is low as well, it means that the level is too easy and we make it harder.

In our experience, level design QA and polishing takes about the same time, as level creation, or more. Add documentation, and final testing – you get a rough idea of how important is a proper process to make this work.

At Room 8 Studio, we have a focused team of level designers,  dedicated to creating and polishing levels we do for our clients. This enables us to test levels manually, ensuring they match with client requirements.

While there are kinds of automated level design quality assurance, like bots, they usually poorly do the work as they have to imitate a real person playing, make mistakes, be frustrated, etc., which can be only achieved at some limited level.

Building a match 3 game requires an experienced team with a wide set of expertise in addition to pure engineering and art. Whether you need to find a team to take on a level design or game design project, utilizing best QA practices for level design, Room 8 Studio’s team is always happy to help.