This Week in Archmage Rises: The Muse

Getting back into the game dev groove while life happens
Thomas Henshell
Blogger
August 28, 2014

I had a bizarre personal/family situation that totally consumed me from May to the end of July.  Nothing much happened with Archmage during that time, which was like Chinese water torture for an indie dev.

It turns out that I had to take over a little store – from personnel to IT. I couldn’t choose not to do this. It was just something I had to do for the good of my family.

This is a fitting picture for an indie developer’s life

So I talked with my wife (she is pretty amazing) about how I could best get into the groove of things creatively speaking.  We decided I would work from the cottage in isolation for the month of August – handling the store and jumpstarting my creative side at the same time.  So that is what I've done.

Often, creativity (the Muse in the title) doesn't care about your schedule.  This is something that musicians and other traditional artists are fully aware of: You can't make yourself be creative.  It's not an act of pure will.  This is extremely stressful/frustrating for someone on a deadline.  What's worse is the guilt.  The feeling of ‘I have perfect working conditions. Why won't it come?  Ugh! I'm blowing my best opportunity!’  So first I'm upset about the slow progress; then I'm upset about being upset about the slow progress. What do artists do?

My brother-in-law is an author and English prof – and he introduced me to Anne Lamott's book about creative writing, Bird by Bird.  The title comes from her childhood, when her procrastinating brother didn't work on a school project about birds until the night before.  Then overwhelmed, he threw up his hands not knowing how he was ever going to finish.  The father patiently answered, "Bird by bird."

Lamott's book is invaluable for any indie dev. That it isn't about making games is what makes it so helpful.  Seeing another artistic profession's struggles and challenges makes the underlying principles at work so much clearer.

I have two choices when the Muse isn't singing.  Do something else until it is, or push through (essentially tackle it to the ground and choke it until a few notes escape).  I've done both.  Both do and do not work.  It depends on my situation at the time.

One thing I did to get my Muse going was to participate in the Ludum Dare game jam last weekend.  This was my first experience in a game jam.  I decided to make it easy on myself by making a Twine text adventure based in the Archmage Rises world.  It was very hard to pull a story with multiple branches and 20 possible endings into a 48-hour period.  For a first game jam, I'm quite pleased with what I've made.  If you are interested in playing a bit in the Archmage Rises world of Vaelun, check out my little game Mage Hunter.

During one of my "choke the Muse into submission" moments, I was working on the NPC AI interaction.  I was focused on modelling relationship communication.

For instance, if you say something mean to my wife, I'll hear about it.  What you said to her affects her opinion of you by say -10.  Then she tells me about it.  Regardless of whether I have heard of you before, now my impression of you also drops.  So how much should it drop? By -10, the same as the person it happened to? 10 percent impact? 50 percent impact?  This got me thinking about the relationships we hold in our lives.  The impact of what happens to people in our social web is directly linked to our intrinsic value to each other (or closeness).  The relationship with my wife is far more valuable and close than with one of my coworkers.  Therefore, the "ripple effect" (what I call it) should vary by the closeness of the relationship.  This all being true, it means every NPC relationship must be modelled as not just existing but existing with what degree of closeness.  It is another factor to manage/tune, but I knew this was the right way to go.  It adds more depth to the relationships.  For instance, a noble can have a mistress.  To him, the relationship is 10 percent valuable – but to the mistress, it is 90 percent valuable.  What happens to the mistress does not impact the noble much, but what happens to the noble can impact the mistress. So here is the good news: I got it working!  And it works really, really well. This approach has resulted in a “mini-game” of sorts based on how to explore and best utilize the relationships around someone.  For instance, if a noble won't see you but the wife will, befriend her.  The nice things you do/say for her will eventually turn the noble's opinion of you, and now you can interact with him directly.  I like this.  I like it a lot.

In other news, music is really important to helping me work.  I have a hard time working without music in the background.  For some strange reason this week has been a lot of Bach and Jars of Clay's Inland.  When I'm sick of one, I listen to the other :)

I try to play video games at the end of each day of coding as a way to unwind.  This past week, I finished Watch Dogs and Assassin's Creed 4 on my PS4.

I really liked Watch Dogs as a more techie, less nasty GTA V.  The gunplay, especially on “convoy intercept” missions, was by far my favorite.  What I couldn't stand was all the stupid driving around from one mission start to another.  I'm not one for random side missions – so to me, this is just tedious driving.  Almost the same as driving through traffic in Toronto.  This further confirmed for me that Archmage Rises will not have an overland map where you run from A to B.  If you know of a location on the map, you can fast travel there.  Done. 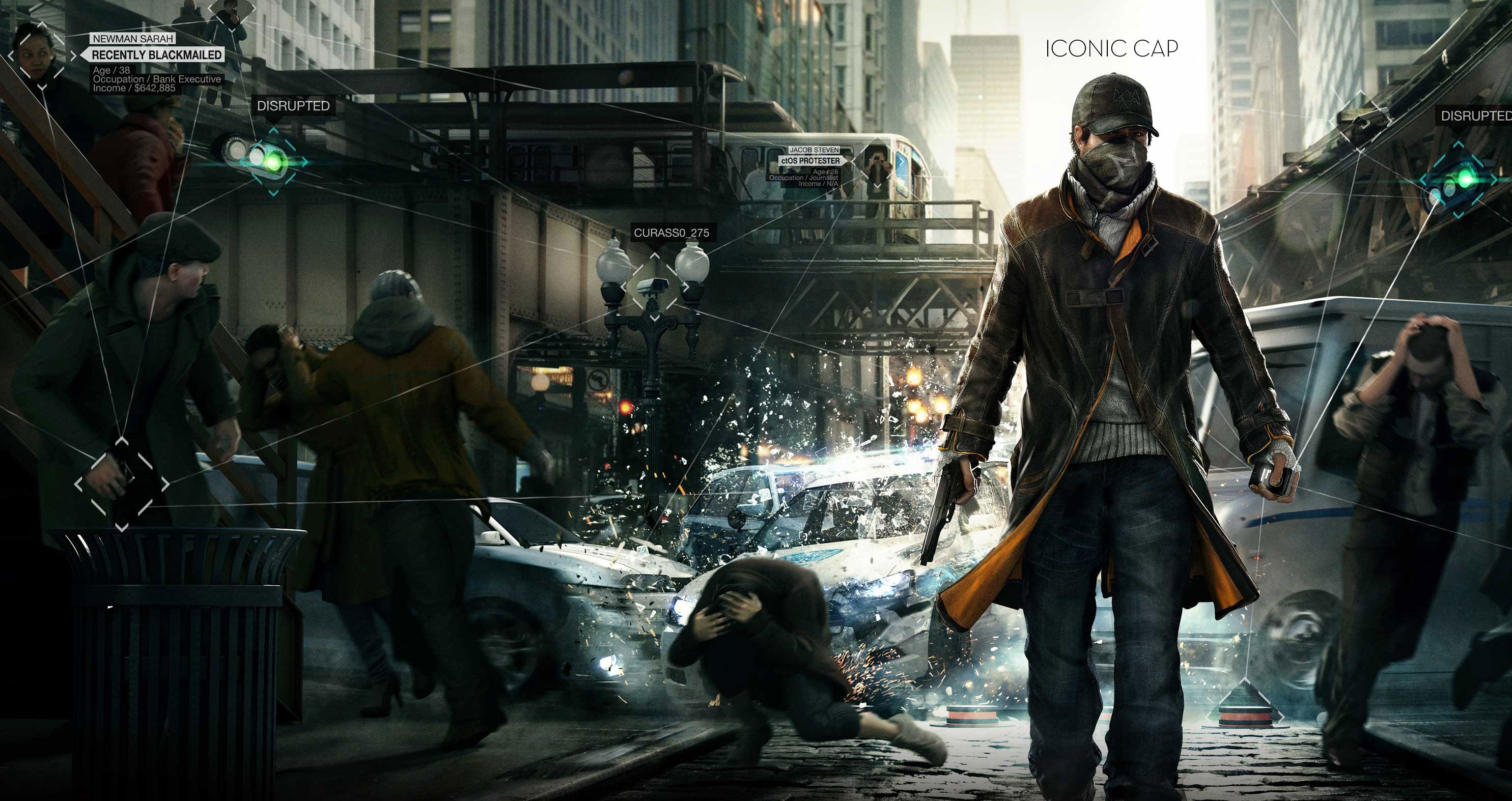 And last, but not least: Tuesday night, I finished a video walkthrough of the current build of Archmage Rises. It ain't pretty, but I wanted to address two issues:

a) People who have said this is vapourware: It's kind of funny to be working every day full-time on something people say doesn't exist :)

b) Based on the questions I get on Twitter, Facebook, and email, I can tell that people are grasping what this game plays like.  Nothing will answer this as well as a video.

So a good friend of mine, Nic (who is also an indie game developer), joined me on Skype – and I walked him through the current build.  He was familiar with Archmage, but not to this level of detail.  He asked some really good questions, and I felt like I was able to fully explain what this game is all about.

I will be sending out this private video to everyone on the Archmage Rises email newsletter as an exclusive “thank you” for subscribing to the newsletter in the first place. Also, this is such an early prototype that I don't want the whole world to see it just yet.  Maybe I'll release it publicly later… Stay tuned :)