The Subtle Subversions of Control

Control was one of 2019's surprising smash hits - but what was it that made it stand out from the busy genre of action RPGs?
Aidan Herron
Blogger
December 11, 2020

Within its first hour, Control makes a big first impression. It promises power, mystery, and intrigue—both in its narrative and mechanics. Upon entering the enigmatic, abandoned Bureau of Control in search of her missing brother, Jesse Faden is almost immediately made Director of its entire operation (I can only wish that managerial positions were this easy to come across).

But what does being Director mean? As Director, she wields a special gun that can change form at the press of the button, employ telepathy to rip up concrete to throw at enemies (or whatever else happens to be in her surrounding area) and is charged with answering to “The Board”, some newly found voices in her head which have an agenda unto themselves. I haven’t been this confused/intrigued after just an hour since I watched the first episode of Lost, but unlike that, Control actually ended up going somewhere with its narrative. 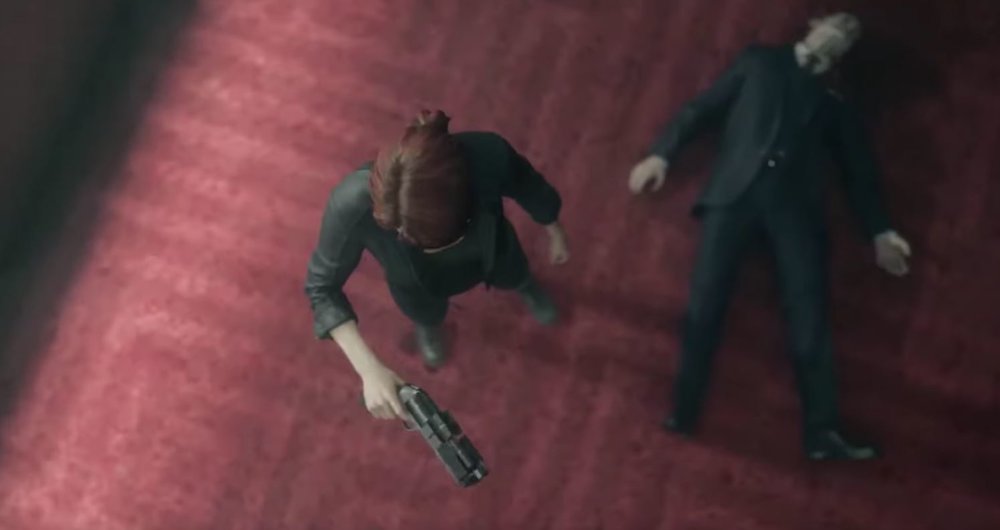 When I think of a director of an operation or institution, I imagine they hold some power in getting things done. As a new Director, Jesse has yet to be questioned on her abilities or (as I am perhaps overly accustomed to in most narratives) her gender. It would have been easy to have given Jesse an arc of imposter syndrome, where she feels out of place and is constantly questioned as to whether she is fit for the leading role. And it makes sense to do this to a certain extent, given that’s probably the reaction the player would be having to the situation, and it’s obviously good narrative design to have your player’s reactions/motivations match that of their avatar when possible.

However, there’s a deeper layer when it comes to imposter syndrome. Many people (if not all??) feel imposter syndrome at some point in their lives, but when it comes to women in media and all too often in real life, it feels they are almost forced into it with constant questioning of their abilities or their right to be there. Control makes an important, while subtle, statement regarding Jesse’s perception of herself versus her perception by others. She tends to question why people trust her so quickly as the Director, but figures it has to do with a chain of authority. She just happens to hold all of the authority now, and that is something that is respected. Jesse does not question her own abilities. When a task needs doing, she finds it a little strange that she is the one taking it on, but the point is she gets it done. She doesn’t need external encouragement or a pep talk to believe she can do something. She just goes and does it, without anyone trying to tear her down along the way for being unqualified or inept.

In the corporate world of Control, Jesse doesn’t have to prove herself to anyone. She has questions, and there are mysteries she wants answers too, but this isn’t a weakness. She is a leader through and through, facing challenges head on and asking questions in order to understand and move forward. You can see this every time she reaches a new sector of the building, the friendly NPCs there welcome her authority and respect what she needs to do. It’s not “how could you be here” but rather “you must be the new director. That’s brilliant, here’s what you need to know and this is how I can help.”

It may not seem like much, but given that we live in a world where women in corporate environments are often disregarded or constantly needing to prove themselves to be taken seriously, it’s a refreshing change of pace.

Jesse is an important, capable part of the world of Control, and the narrative recognizes it excellently.

Mechanics to Match the Narrative 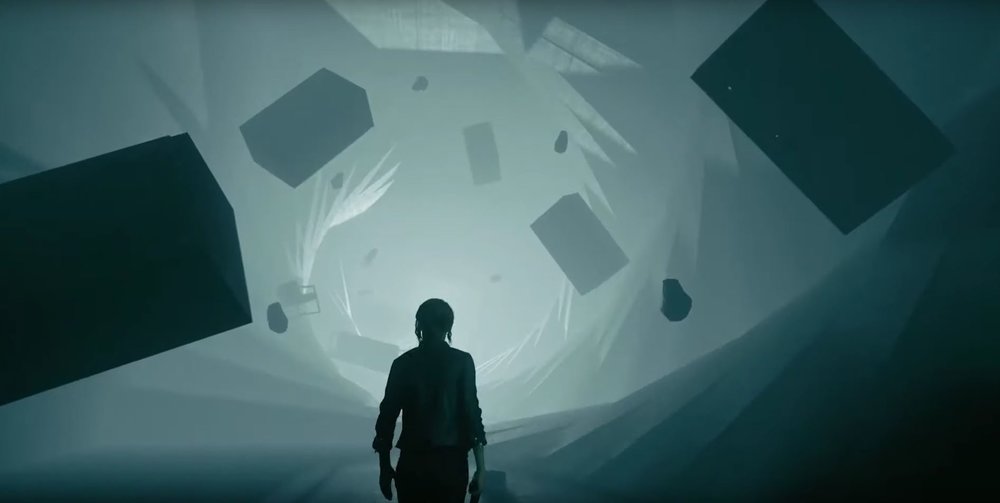 What is a “Director” in terms of gameplay mechanics? I guarantee you this is a question that the Control developers asked themselves when designing the flow of combat. A Director is powerful, proactive, and siphons the souls of fallen foes to strengthen themselves (this is corporate America after all). “Siphoning souls” refers to enemies dropping tiny blue lights, which function as health packs.

Control reminds me a lot of DOOM (2016) with a similar mechanic: you kill enemies in order to regain health. This focuses combat as an offensive system with stealth taking a backseat to a variety of attack modes instead. For example, combat is centered around movement, either your own or those of enemies. You’re moving away from them in case they explode upon death, or toward them to unleash a devastating melee blow and pick up the scattered health packs. It feels intuitive to duck behind a piece of cover, or even throw up pieces of debris around you as a shield to wait out enemy fire in collecting dropped health or waiting for your gun to recharge.

Jesse feels like she truly is in control of the situation, and as a player I feel confident in facing down a conflict, never worried about running out of ammo or using abilities too quickly with no backup plan. There’s always a backup plan, and that’s part of what makes me feel so in control of Control.

Contrast this to a game like Bioshock where I’m told I have immense power (I can shoot lightning and start fires) but it's quite limited in having to constantly search for ammo and enough juice to make the powers even work. And before I get attacked by all of the Bioshock fans out there I’ll just quickly add that this is not an indictment of Bioshock. Frankly, I don’t think Bioshock would be nearly as effective in its creepy atmosphere if the player were given unlimited resources. Control is just a different beast – it’s here to give the player power and lots of it.

Everything in Control feels beautifully thought out, but in very subtle ways. I feel like the director. I feel like I have the situation under control (you’d think I’d get tired of this pun) like everyone seems to believe in the game, while also recognizing there are mysteries yet to solve. The game is telling me I have all the power to get things done and to eventually figure out those mysteries, and it delivers in that feeling time and time again.

For further discussion of narrative design in video games, listen to Episode 19 of The Panic Mode Podcast—Story in Video Games.

This article was originally published September 13, 2019 on www.panicmode.net.