An exploration of what players want in regards to game characters and how we can create more diversity.
Alice Rendell
Blogger
August 21, 2014

Over the last year or so the debate over the lack of female protagonists in games has been an increasingly present one and although fair it is not the only battle regarding character design that should be fought. As we look across the board of most mainstream games the step from one game lead to the next is not so far, with many either looking or behaving similarly. When I began studying game design 8 years ago I remember debating game characters with my lecturers and peers. At the time there was a real cry for "no more of the same" and we were strongly encouraged to not just regurgitate the typical game characters we have been seeing for years (like ninjas, space marines etc.) and focus on interesting, real and "relatable" characters. People with flaws and imperfections that exist in everyone. Characters that represented the average joe and the slightly alternative and non-majority joe too.

5 years on and the topic is still a valid one despite the recent addition of some absolute gems - such as Lee from The Walking Dead and Ellie from The Last of Us - main game protagonists seem to look and act the same as most of the others out there. We still have an abundance of overly alpha-male action heroes wielding swords, guns or *insert massively overcompensating weapon here*. Similarly the lack of credible female protagonists is still a valid debate with a large number of damsels, uber-action chicks or plain old fashioned big-busted beauties still dominating the market. In general the representation of both male and female characters is limited, and characters with diverse ethnicities, sexuality and culture are either heavily stereotyped or non-existent. Which leads us to the question, is this actually what the players want? Or have we just been feeding them the same thing for so long that they have just accepted it, creating some sort of consumer/creator character loop.

What do we want?

The representation of the perfect human specimen in art and media is not specific to games and is not even a new issue. Back in Ancient Greece the citizens would make wonderful sculptures which either represented gods and goddesses with their divine features and heavenly bodies, or athletes that represented the peak of physical perfection. Either way they were displaying beauty, perfection and idolism as a goal to aspire to. Not very far away from what we do now with game characters. This was enforced later in the 1600s with Leonardo Da Vinci’s representation of the Vitruvian Man, a diagram displaying the symmetry and perfection of man almost as a blueprint for all human beings. 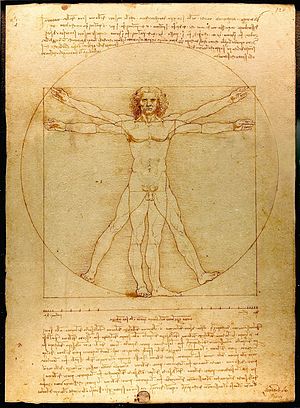 And let’s not forget that most religions all over the world hold up an “idol” as the idealistic representation of human beings and ask them to strive towards that perfection. It is built into our social, evolutionary and subconscious being! We are attracted to the “beautiful” on an assumption of healthy merging of DNA for pro-creation. We idolise the athletic because they are the strong hunter gatherers who help us survive. We aspire to be the heroes because it gives meaning to our existence.

In fact western society is geared towards marketing perfection in terms of… well everything. These days not only do you have to have the perfect body/hair/teeth etc. but you also have to have the perfect job/car/house/partner/kids and I am exhausting myself just listing the main few. This strive for perfection when looked at from this perspective can seem a bit over-indulgent but it is imbedded with all sorts of evolutionary undertones such as perfect reproduction, living in socially functioning environments and just plain old survival instincts. So are games really doing anything different or are they just mimicking this subconscious desire for perfection which is innate in most humans beings? And if this is the case why should games be different, shouldn’t we just give the public what they want? My short answer to this is; no we shouldn’t. Maybe there is some underlying, primitive desire for flawlessness but I don’t think you will find many people who disagree that the advertising business is actively harming people (young teenage girls with body issues springs to mind). Just because people may subconsciously want to see perfection doesn’t mean it is actually good for them and that we should pander to it. And let’s not forget that we are at a time in the industry where game players are more diverse than ever before and we should take the opportunity to evolve with them. Sculpture has, after all, evolved over the years from athletic greek adonises to weird and wonderful Giacometti statues and there is no reason why video games can’t come out of their Greek period. 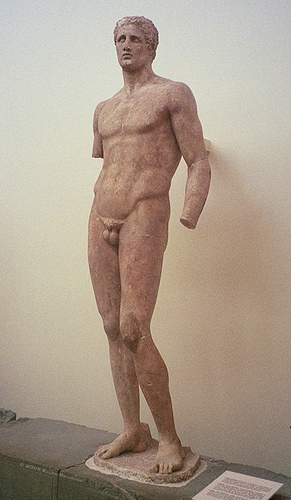 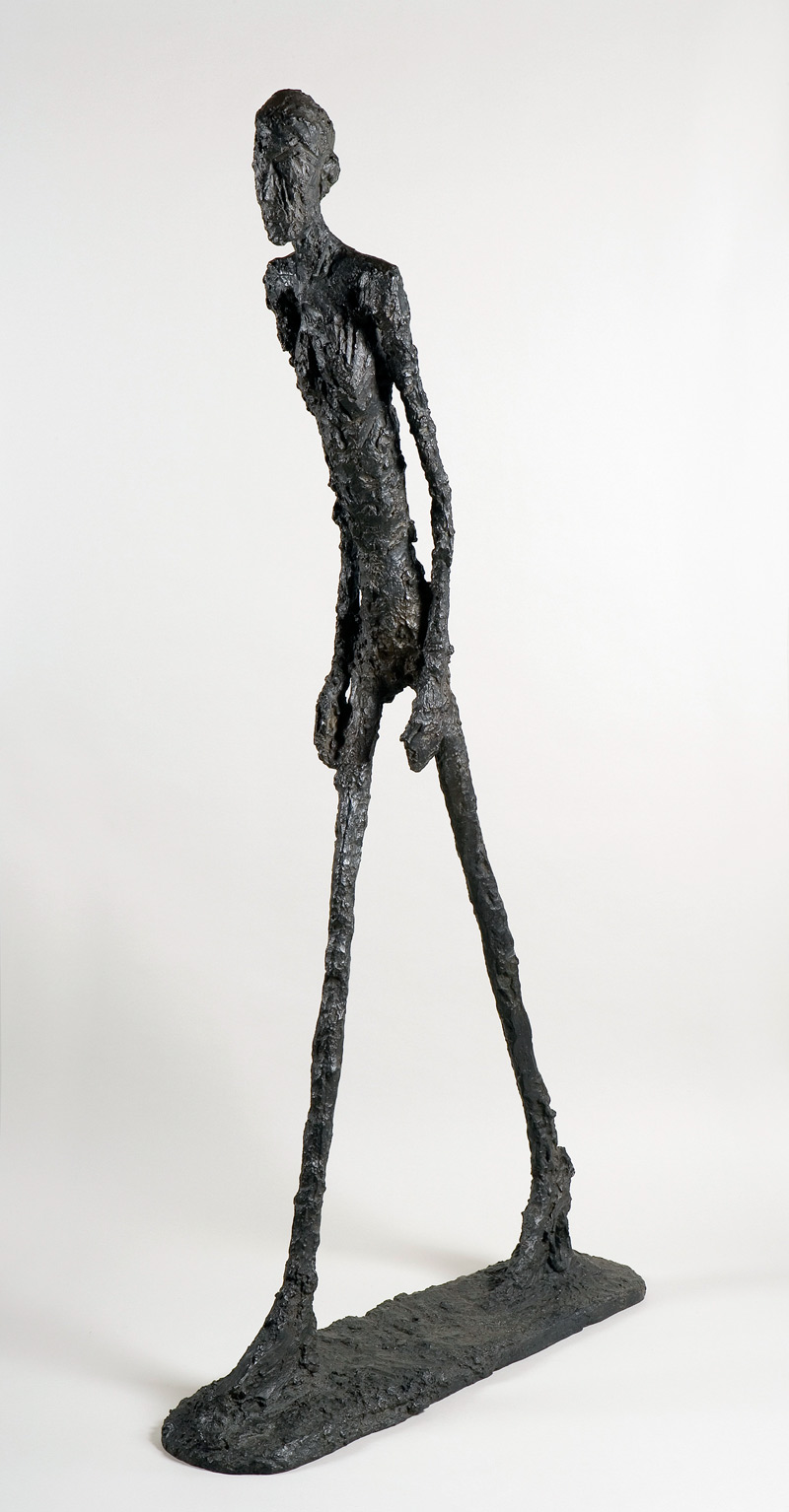 Over the years we have gone from perfect human forms to weird and accentuated ones. Why can’t game characters do the same?

Where did the plumber go?

But when did all these perfect character specimens actually start happening? Some of the oldest and most iconic video game characters are not exactly what you would call the epitome of perfection. Would Mario even have got made today? I genuinely can’t see a publisher saying “hey here is a fat Italian plumber dressed in dungarees who eats copious amounts of mushrooms” - “awesome I have no doubts we’re in for a bucket load of cash”. In fact many early video game characters led us to some brilliant, wacky and original characters. From Donkey Kong to Earthworm Jim and Mario to (one of my personal favourites) Guybrush Threepwood, the creativity of character design was more intended and risky and ultimately more interesting. But as the graphical accomplishments brought in the era of 3D, the race for the best photo realistic games became a competition in it’s own right and the pool of unique characters seemed to diminish. Fun, colourful and slightly quirky characters got replaced with less interesting and muted ones, which in turn became more and more like what was already out there and individual character traits and quirks got lost in the masses. Characters became more idyllic heroes, perfect athletic specimens with god-like powers. This article by Chad Concelmo describes how the modern face of video games seems to be white, male with brown hair and stubble. He states:

“...I am just here to wonder aloud why there isn’t more diversity in the main characters of today. No accusations. No dramatic conclusions. I am just genuinely curious why almost every main character in every major modern action/adventure release has to look EXACTLY THE SAME!” 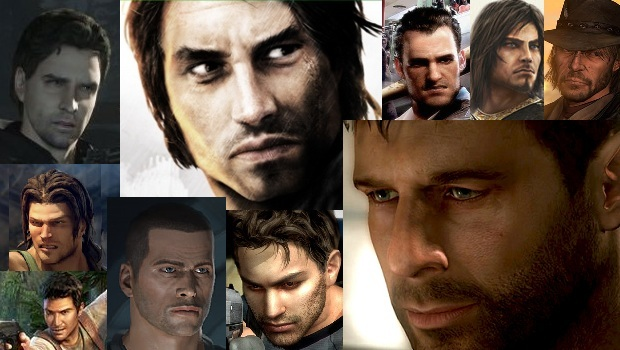 Now although Concelmo focuses primarily on how these characters look it can be argued that the same applies to their personalities which are often shades of the same traits, with surly and brooding often making an appearance, along with tortured and burdened. Even Uncharted’s Nathan Drake and Joel from The Last of Us, who are credited with being characters with personality still only take a small shuffle forward from the rest of the pack rather than a substantial bound and leap. This is quite a shift from the iconic game characters of the eighties and nineties and it seems that in an attempt for games to become more more visually realistic, we lost the realism portrayed both visually and innately in people.

Having criticised video game characters from a generalised point of view I have to highlight and give credit to the ones that are making steps, particularly in the last year or so. The recent Walking Dead by Telltale Games has an abundance of interesting and realistic characters. Not only is the main character Lee not a generic white male, but he (once) had a normal-person’s teaching job. His sidekick Clementine is equally as interesting being portrayed as a vulnerable young girl who is in no way a super-badass kid. This gives both characters much more room to grow as the story progresses than if they had both started out powerful.

The Walking Dead had a great cast of interesting and alternative characters.

The remodelled Lara Croft from the latest Tomb Raider installment has been praised for her vulnerable and realistic portrayal as a “normal” person and I am very much inclined to agree. Her metamorphosis from weapon wielding badass was not only an emotional journey for the player but was one where we felt like we truly contributed, all because when we meet Lara in those first two chapters she behaved like a real person. Vulnerable, confused and terrified. 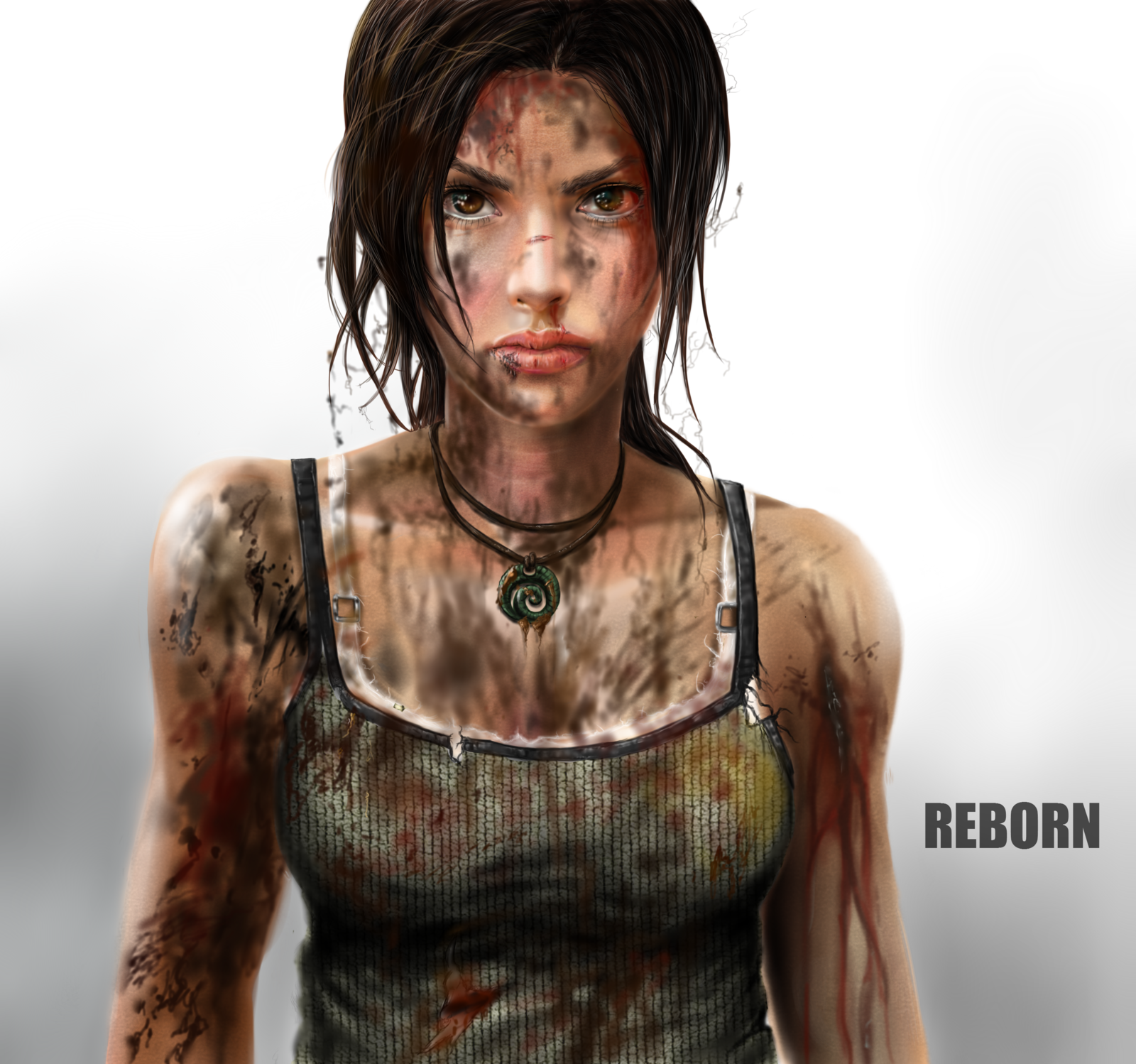 The new Lara Croft has been praised for her more realistic portrayal.

One of the best selling games of last year, The Last of Us, was highlighted as not only being a brilliant game and story, but for having strong characters as well. The lead, Joel, despite being another stubbly brown-haired white male, was not your average alpha male hero. We were shown his vulnerability immediately when we witnessed the loss of his daughter and then travelled his journey with Ellie to watch him soften and love again. With this and the addition of being able to play as Ellie in some chapters and watch her go through similar vulnerability, teamed with acts of bravery, made the game’s main characters feel more real and their relationship was more believable. 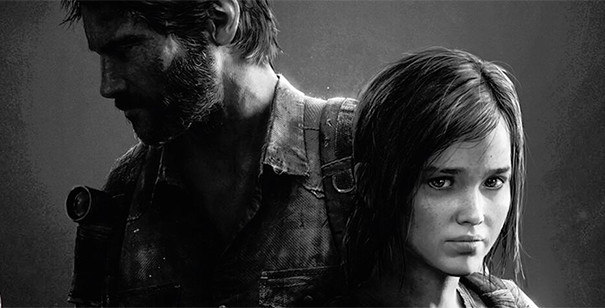 Both Joel and Ellie from The Last of Us were engaging characters in their own right as well as in the relationship they made throughout the game.

These types of characters are great and are definitely making steps forward for not only deep and well rounded characters, but also for narrative in general. But even though these steps are in the right direction it hasn’t been a huge a leap. They are still physically strong, attractive, beautiful characters. They are still predominantly white even in The Walking Dead where the main character is not. There are still further steps we can take. What would Joel and Ellie’s story have been like if Joel only had half an arm? What if Nathan Drake was still as athletic, clever and charming as he is now but much less attractive? What if Lara was (dare I say it) fat in the last Tomb Raider and forced to contend with the same traumatic experience but without that athletic head start? These are the types of risks in character design that are not being taken today and I strongly feel should be.

At one point maybe these alpha males and turbo girls were fulfilling a need but not any more. The players of games today are as diverse as ever and we must represent, not the minority, but the actuality of players. Even though the above examples show some more interesting modern day characters many players are still not being represented. Non-white lead characters are almost non-existent. Gay, lesbian and transgender even less so. Even the elderly are almost never included in games unless it is to come out with some old wise tale to help the character on his way. What I hope happens over the next few years is that the ripples made from recent games like Gone Home and Papers Please - who really do represent “minority” characters - will spread from their indie corners into the world of AAA development and we will start to see even more interesting and relatable characters.