In this second part of this feature dedicated to the design of episodic games, I will cover game design issues.
Pascal Luban
Blogger
January 26, 2016

Gameplay for episodic games: Questions to answer and pitfalls to avoid

Two families of game mechanics can be considered for episodic games:

We find them in different mixes in nearly all episodic games because of their strong storytelling dimension. Furthermore, they are suitable for many players. However, their implementation raises several problems.

These game mechanisms are the first things that come to mind to the game designer working on an episodic game. Why? Because they tend to associate them with games where storytelling occupies a central part. However, this bias is not necessarily justified; there exist numerous examples of games featuring a strong narration that use action game mechanics with success: Indigo Prophecy, Republique, Silent Hill, etc. 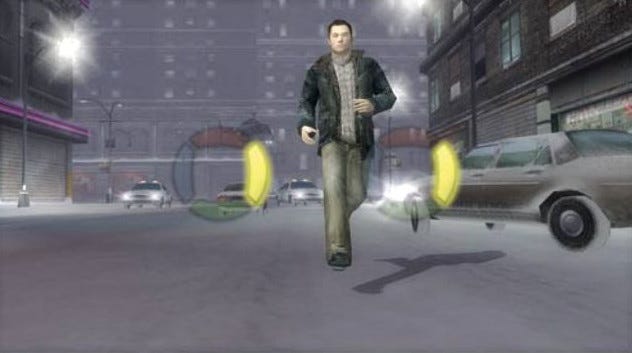 Exploration mechanisms – They require the player to explore his surroundings to find clues, documents or objects he can or must interact with. Those mechanisms are often used but they seldom generate user interest: Clicking on every square inch of a screen is rarely gratifying for most players. Therefore these mechanisms should be used with moderation.

Dialog mechanisms – Here the player must select questions he will ask his interlocutor and choose his own replies. Such mechanisms can give rise to interesting gameplay as long as they meet the following requirements: 1) The player must know what objective he must achieve through his dialog with his interlocutor: To seduce him, to get him to collaborate, to obtain information, etc. 2) The player must understand the consequences of the choices offered to him; thus he can build a true dialog strategy. 3) The end result of the dialog sequence must depend on the player’s choices. In other words, if the player makes wrong choices, he may fail and pay the price for it. 4) Lastly, he must have enough time to make his choices; otherwise the gameplay will lose its tactical dimension.

Dialog sequences that meet those requirements are very difficult to write. Good examples of them can be found in 24 Hours – The Game, developed and published by SCEE. Jack Bauer must adapt his replies to the personality of the characters with whom he is interrogating and the context of the scene in order to obtain key information. I also recall interesting dialog gameplays in some titles of the famous Broken Sword series. 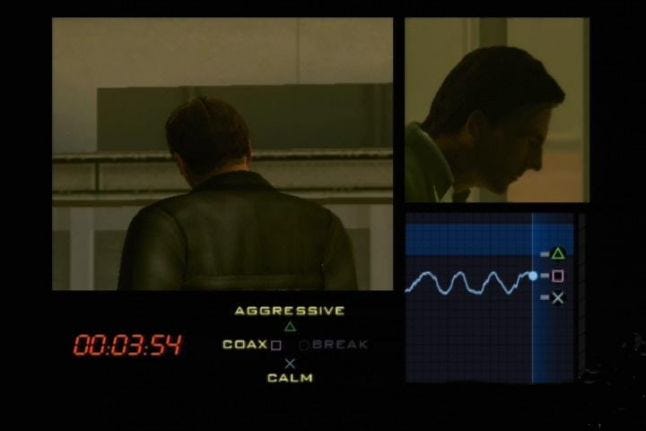 Unfortunately, the vast majority of adventure games featuring dialog gameplay limit their ambitions to offering the player a choice of conversation topics, which can be handled in any order. In other words, their gameplay is nearly non-existent.

There does exist an interesting design alternative: The choice of the player’s replies can have an important impact on his interlocutors’ attitudes toward him later on in the game. However, one cannot build a gameplay based upon such a simple mechanism.

Therefore, dialog gameplay, in spite of its interesting potential, cannot make up for a large share of the gameplay found in adventure or episodic content games.

Puzzle mechanisms – There exist numerous types of them but for the sake of simplicity, I will limit my analysis to two categories: The logical puzzles and the contextual puzzles. The former ones are well represented by the 2D puzzles that have made the success of Professor Layton’s games. Highly appreciated by fans of adventure games, they offer real gameplay with great diversity but they are seldom integrated into the game environment. Contextual puzzles, on the other hand, take place in the game’s environment. They require the player to understand what actions must be executed and in what order. For instance, in one episode of Telltale’s Walking Dead, the player must inspect a room located at the far end of a stable without its owner being aware of the player’s intention. The object of the puzzle is to attract the owner away from the stable long enough to solve the puzzle. This type of puzzle is well integrated in the story flow and its context but is difficult to write and is more demanding in terms of game assets (cut-scenes, dialogs, animations, etc.)

QTEs are present in nearly all episodic games. They allow spicing up the game with highly spectacular scenes and offering action gameplay to players who are not necessarily familiar with them. However, QTEs are controversial game mechanisms. If they are too easy, they are of little interest to seasoned players and if they are too hard, they become “choking” points for many players. Excessive use or poor implementation of QTEs could turn away many players from episodic games. In my opinion, QTEs should be used in in two cases only: 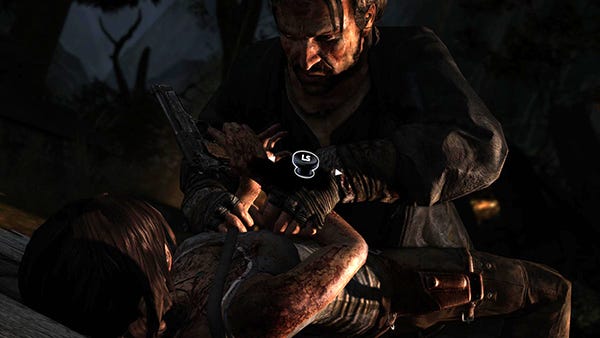 Stealth mechanisms appear frequently in episodic games and offer good game experiences. In particular I am thinking of Walking Dead and Republique. They are well adapted to adventure-like games because stealth sequences can be treated as puzzles and the pace of their gameplay is close to those in adventure games.

The issue with stealth game mechanisms is that they are hard to design, tune and debug. Why? When a player is facing a situation that will require him to avoid an opponent, he will attempt to apply strategies he would use in real life. So the game designer must anticipate all the actions a player could think of and write numerous rules for the behavior of his opponent. He must also plan for the situations where the player has been detected but has access to action options like hiding or eliminating his foe.

Of course, one could design simple infiltration puzzles but they’ll tend to repeat themselves and will lead to repetitive gameplay. So we can’t rely on basic stealth to create interesting and diversified gameplay.

Good stealth gameplay is difficult to design and play; it is not a mainstream genre among hardcore gamers. Simple stealth gameplay should only be used sparingly because of its limitations. So, infiltration game mechanics are not my first choice for an episodic game. 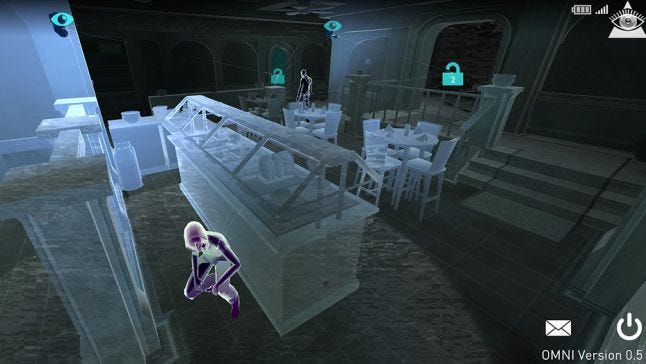 So which action gameplay would work the best in episodic games? My answer is simple: All of them.

Asking which action gameplay would fit an episodic game is not the right question. One must select a game genre first – combat, racing, action-adventure, combat, etc. – and then ask how he could integrate a strong storytelling component into it. It is an error to believe that episodic narration is reserved to adventure games.

And if you are targeting casual gamers or adventure game fans, use easy QTEs and simple infiltration mechanisms for your action scenes.

Does the format have any chance to go beyond the status of a niche? In the third part of this feature, I will assess the strengths and weaknesses of episodic games and I will share with you key learnings.