The Design Of Episodic Games (part I)

Episodic games are not making the headlines (yet) but they are quietly carving out their place in the industry. Why? Because they bring a novel experience to the player and they offer new business opportunities.
Pascal Luban
Blogger
January 19, 2016

« The Eagle has landed »

Episodic games are not making the headlines yet but they are quietly carving out their place in the industry. As a reminder, those games are sold in episodes. Each of them costs a few dollars and offers between one and three hours of gameplay. Those games can only be found in digital form; players must download them and they cannot be purchased in retail stores. 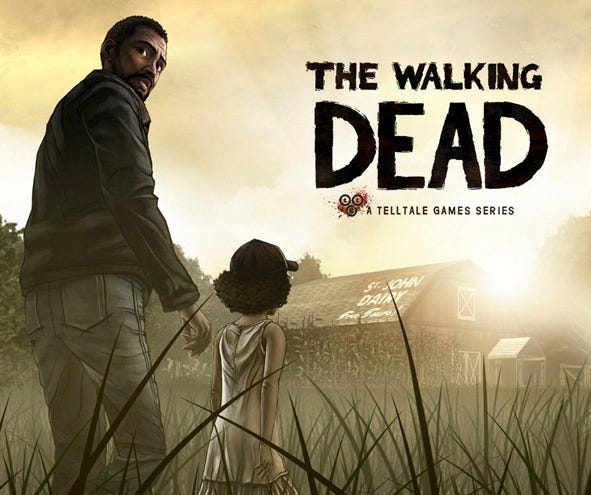 They have been around for many years but without achieving any real success. The release of The Walking Dead has changed that reality. Inspired by the successful TV series, this episodic game has proven that it is possible to draw millions of players and to generate substantial revenues using this format. Developed and published by Telltale Games, the game already features two seasons and is present on major platforms: PS3, Xbox 360 and Steam. It has sold over 28 million episodes already and the figure continues to rise.

Such a success has drawn a lot of attention for this business model but few studios and publishers have entered the fray yet. Telltale has published three new episodic games: Games of Thrones, Tales From The Borderlands and The Wolf Among Us. Square Enix publishes Life Is Strange, a game developed by the French studio Don’t Nod, the indie studio Camouflaj has released Republique on iOS, Android and Steam, Konami has published Resident Evil - Revelations 2 in four separate episodes before releasing the full game. Lastly, let’s not forget a few interesting indie developments like Cognition or The Last Door.

Let’s take a look at the content of episodic games and see how they differ from traditional games.

What do we find in episodic games?

First, their main characteristic is the central role given to the narrative dimension. These games are built around a well-written story and their characters. One could say that storytelling in episodic games has become more important than gameplay, a little revolution in our industry.

Lastly, a good number of them offer the player the possibility to select his attitude or behavior at key moments in the story. Such decisions are supposed to have an influence on latter stages of the story.

Episodic games rely on strong narration, a skill which is not common among game designers. I will share with you my vision and my recommendations on the best practices on storytelling for this game format. 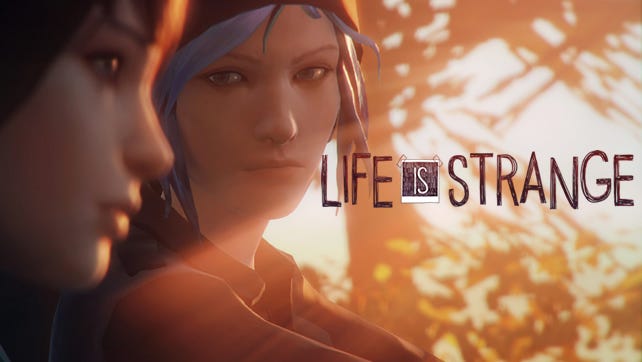 Episodic storytelling is based on the principles of traditional narration but adds its specificities. It earns its claim to fame with enthralling series like Lost or Prison Break. Their scriptwriters used some of the storytelling tricks present in soap operas and adapted them to action and modern themes. Today, we find some of the best stories in TV series. Episodic series are one of the most popular forms of entertainment today among the younger generation. This fact leads me to believe that video games can significantly benefit from good stories; a statement that is not shared by all in the industry.

Regarding narrative storytelling in video games, we can draw inspiration from the recipes that have been so successful on TV but before going into the details, let me give you the secret that makes episodic series so effective: It is their audience that drives the central writing decisions: Scriptwriters closely follow the reactions of their audience and adapt the script accordingly; thus, a popular secondary character could become a main character, an event that enthralls spectators  will gain « space » in the storyline and involve more characters, etc.

The selection of the right theme

The theme is the first key ingredient of a good episodic series. It must meet the following requirements: 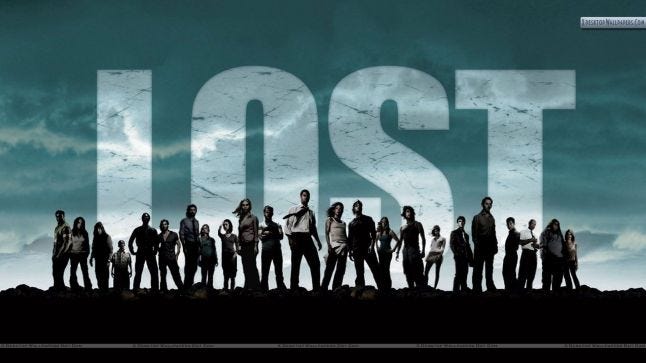 The backbone of an episodic series is made up of so-called narrative arches. Usually, there are three or four of them running at the same time.

First, there is the main arch. It is focused on the theme of the series. Thus, in Lost, the main arch is the survivors’ quest to escape the island. Note that the main arch can be loose and endless like in The Walking Dead: Survival in a zombie-infested world.

Then, there are the secondary arches. Those are stories within the main story, quests that can be short or long, and focus on a limited number of characters. For instance, in Lost, John Lock, who is a secondary character in the first seasons of the show, finds the closed entrance of a mysterious bunker. He will attempt to enter it over the course of several episodes.

How should we write secondary arches? One must leverage the classical themes of drama: Love, revenge, cowardice, sacrifice, transcendence, etc. At least one of the main characters should be involved in each of them.

The multiplication of the secondary arches makes it possible for a scriptwriter to write highly dynamic episodes because the audience can follow several narrative arches at the same time. The switch from one to another creates suspense and the desire to see how each arch will conclude. This multiple arches architecture explains the high audience retention of episodic series.

Each episode must conclude with a cliffhanger. Here are a few classical ones: A leading character ends up in a life-or-death situation, the discovery that one character is not what he or she appears to be, a family-related revelation. A good cliffhanger must unsettle the audience or even irritate them. There is nothing more effective to make them watch or play the next episode! An interesting issue is the death of main characters. Should they die? Killing one of them is very effective to revive interest in the series but potentially very dangerous if the character is very popular.

To conclude this section, here are a few common errors to avoid:

The last secret of the episodic series’ effectiveness is the bond that emerges between their characters and the audience. The latter ends up following the series, not for its main narrative arch, but because they have empathy with certain characters. How can scriptwriters build such an atachment?

When they appear for the first time, main or secondary characters are often stereotypes. This way, the audience can quickly get an idea of their personality. But, as characters grow in importance, their personalities appear in more subtle ways. A good example is Lost’s bad boy, Sawyer. He is first displayed as self-centered and prone to violence. However, as we get to know him, his tormented personality emerges and he ends up being one of the more endearing characters in the series.

Lastly, the importance of characters is not fixed. Secondary characters, or even guest ones, can become main characters. This is the case of Desmond or Richard in Lost. The other case is also possible; main characters can stop appearing. Charlie, the fallen rock star in Lost, nearly completely disappears from the series. 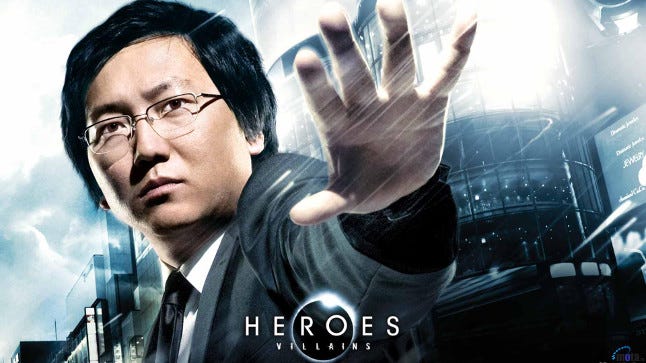 What is the right narration for episodic games?

We can find some of the above rules in episodic games but it must be admitted that their narration has not reached the sophistication of TV series: Secondary arches are very rare, secondary characters are superficial, and even the main characters often lack interesting personalities.

Of course, we don’t find those weaknesses in all episodic games and some are clearly heading the right direction. In particular, I am thinking of Life Is Strange that introduces an interesting secondary character, Chloe, the best friend of the game’s lead character. The Wolf Among Us also features a really engaging main character.

It is true that the budgets and the development times for video games do not make it possible (yet) to offer the same narrative quality and, in particular, the retention effectiveness, of TV series. However, in spite of those limitations, I think a good scriptwriter could build interesting characters and write spellbinding multiple arches that would fit the format of episodic games. They key to success is to know how to merge together interesting characters and drama.

In the second part of my feature on episodic games, I will talk about their design and focus on the right questions a designer must answer.