The Basics of Localization, Part 3

In Part 3 of this series, I venture outside video games and examine types of localization found in films, and discuss its growing importance in today’s world.
Michelle Deco
Blogger
March 27, 2017 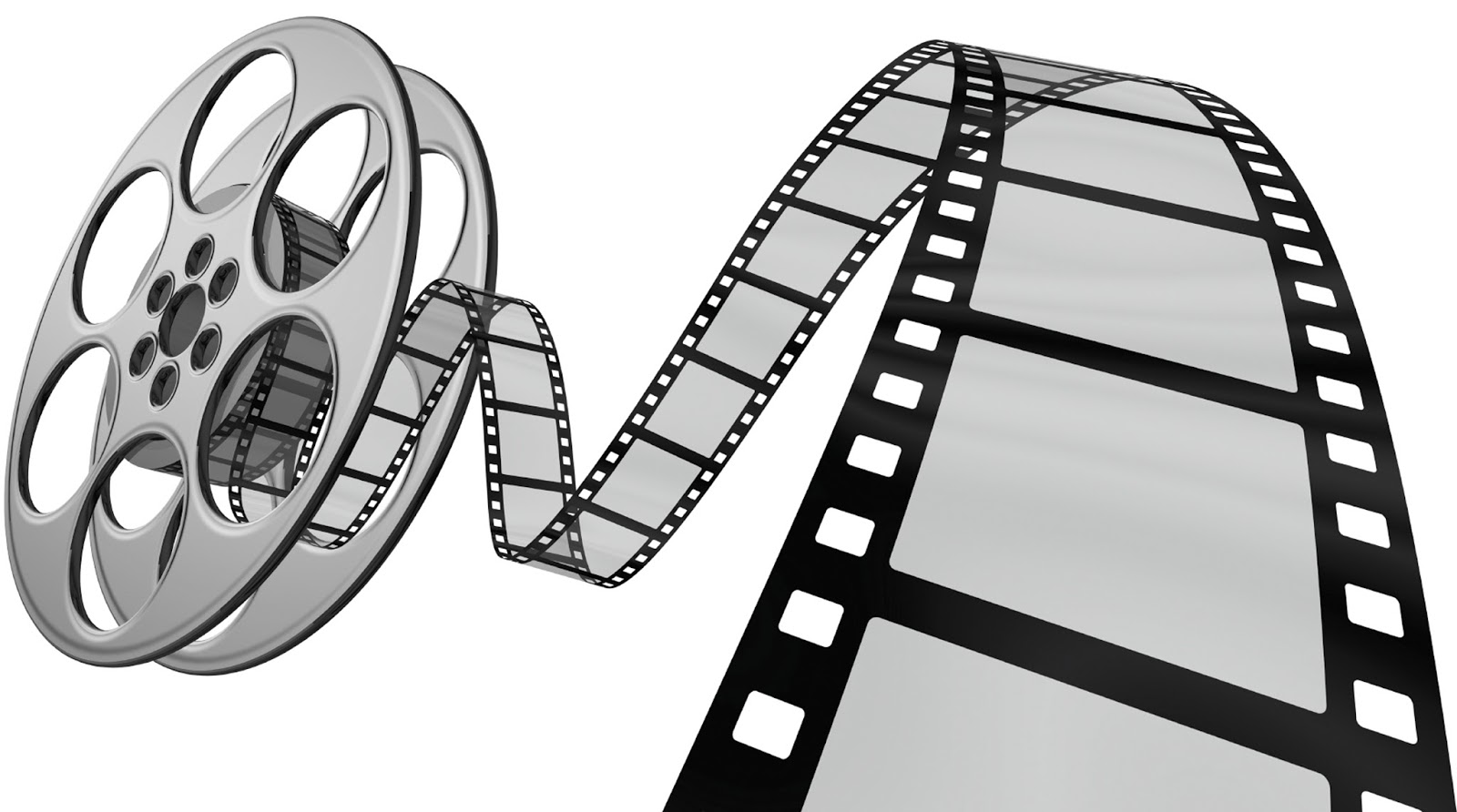 In Part 1 of this series, I went over some of the basics of the ever-growing and ever-changing field of localization. In Part 2, I approached localization from a visual standpoint. Here in Part 3, I'll venture outside video games and examine types of localization found in films, and discuss its growing importance in today’s world.

Localization isn’t just found in video games; it’s also found across other forms of media. To start, I’ll talk about a brief scene from the Marvel film Captain America: The Winter Soldier. In the beginning of the film, Captain America is holding a piece of paper containing a list of things he should know about the modern world and events he should “catch up” on, having been frozen for 70 years. The interesting part? That list has been localized in different countries.

In other words, that list shows examples of popular culture in other countries where the movie was shown. So, for example, baseball might be the traditional pastime in the USA, but football (“soccer” in the USA) is wildly popular in Spain and Italy, so baseball would have been replaced by football in those countries. Plus, it would retain its original term “football” and not the more common USA term “soccer”. That list has been adapted in Australia, Brazil, France, Italy, Mexico, Russia, Spain, South Korea, and the UK. Things we can overlook in American culture, like customs, holidays, music, diet fads, and fashion trends, wouldn’t necessarily translate well in, say, German culture, so the list was localized in different countries.

Other examples of localization have cropped up in terms of movie titles. Here are a few cases:

Zootopia, a Disney film, was renamed Zootropolis in the UK. Every voiceover instance of “Zootopia” was also redubbed as “Zootropolis”, having watched the UK version myself on a flight from London to California. The explanation given for the title change was provided by a Disney spokesperson: “In the UK we decided to change the [USA] title Zootopia to Zootropolis to merely allow the film to have a unique title that works for UK audiences.” This may be due to the word “metropolis”, or even the suffix “-polis” being better known than “utopia” in the UK, allowing audiences to better connect to the film.

Castle in the Sky 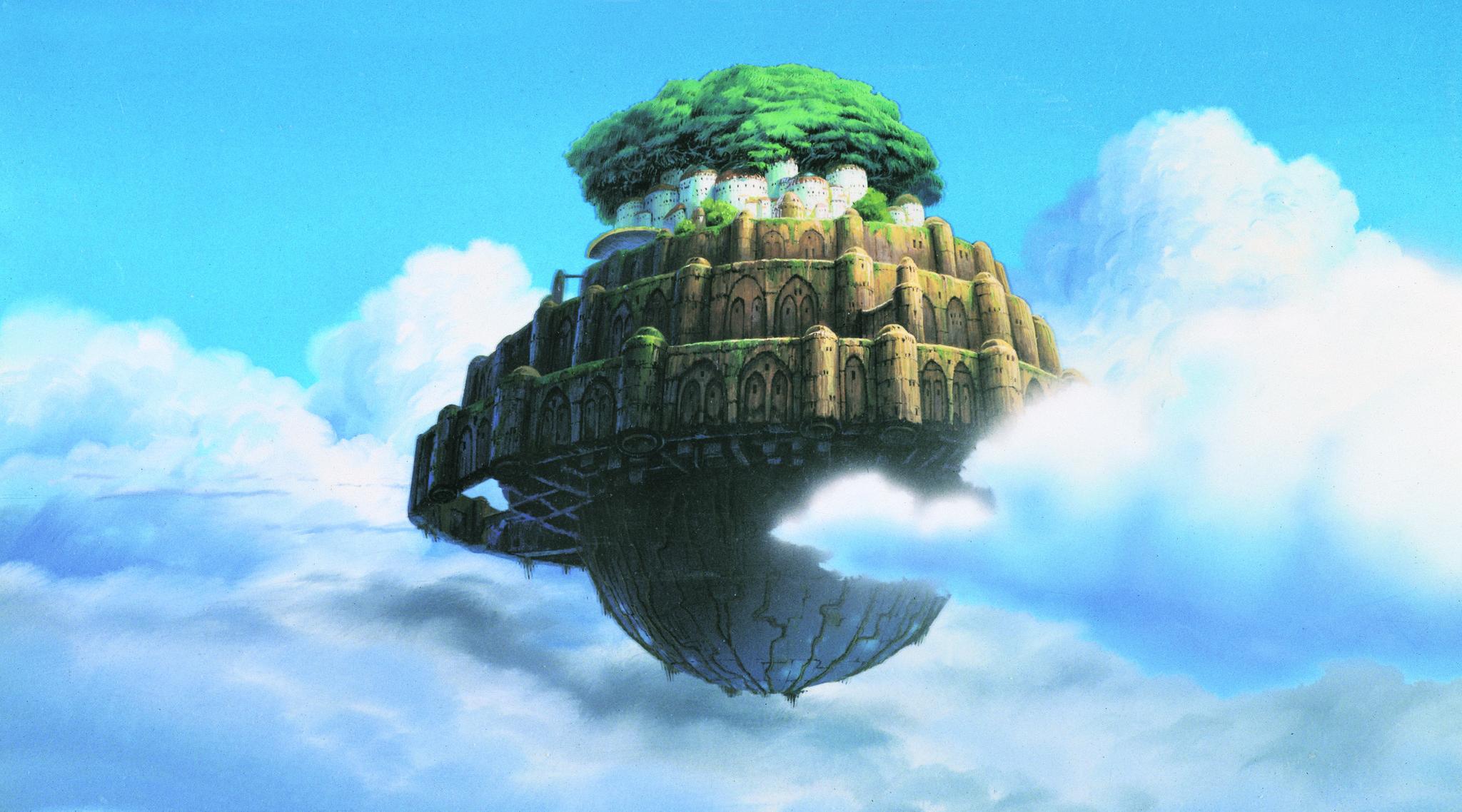 Castle in the Sky, a Studio Ghibli film, dropped the main title Laputa in the USA, Spain, and Mexico, due to its similarity to “la puta”, a Spanish derogatory term meaning “the whore”. The titular castle, Laputa, was also renamed “Lapuntu” in the Spanish dub. This is a more intentional localization change not only to avoid association with the slur, but to also avoid a potentially higher movie rating, even if the similarity wasn't on purpose. Instances like this occur across all forms of media and types of localization: a villain calling the hero a "bugger", for example, doesn't have much meaning in the USA, but is a vulgar term in the UK and would be replaced by a less offensive term.

Harry Potter and the Sorcerer’s Stone This was originally a book example, but there are also examples where the USA localizes media from other countries. The first Harry Potter book and movie were originally known as Harry Potter and the Philosopher’s Stone in its origin country, the UK, but renamed Harry Potter and the Sorcerer’s Stone in the USA. The titular mythical stone closely resembles a philosopher’s stone, a legendary alchemical item that provides wealth and life; however, Scholastic stated that they thought a child wouldn’t want to read a book with the word “philosopher” in the title. Many other terms across the Harry Potter series were also localized into American English, such as “jumper” to “sweater” and “jelly” to “Jell-O”. J. K. Rowling, the author, approved some of these localization choices, but came to regret them, and Philip Nel, an American scholar, pointed out that many of these localization choices, especially the title, lost meaning.

Localization done badly can have disastrous consequences; one only needs to look at the infamous video game Zero Wing and its equally – if not more – infamous line “ALL YOUR BASE ARE BELONG TO US” for context. But localization done right can put a company or product on an international scope, reach out to consumers on a global scale, and bridge the communication gap. In the case of video games, it can vastly improve the user experience for millions of gamers worldwide and allow players to enjoy a game without having to rely on subtitles for context. Localization is important in sharing our love for certain types of media – even if we don’t all speak the language – and bringing people closer together.