A friendly reminder of using rapid prototyping - what it is and what are the benefits.
Lars Tornbjerg
Blogger
September 20, 2016

Ahoot Media is a danish indie game studio, which just released their first commercial game Sequence Nine. Feel free to reach out on social media if you have any questions or feedback. This post was originally posted on our blog.

While the concept of rapid prototyping migt not be new to you, it's always worth mentioning because I think it's one of the most powerful tools game designers can utilize in the beginning of a design process. In my experience, game developers tend to use prototyping as an assessment of what they have created, rather then using it for exploration. Rapid prototyping can be used to suggest and explore instead of confirming.

Rapid prototyping can be done physically and digitally and are used to test a part of the final game or a specific mechanic. However, this blog will mainly cover the physical ones. These are typically made of cheap materials like paper, cardboard or wood. These materials are easy to use and they don't require any technical knowledge (which is geart if you like me aren't the best programmer). Most importantly, thet're quick to make! Of course there's nothing stopping you using a lot of time on a prototype, but a rule of thumb is that you must be willing to throw your prototype our afterwards. This is because the goal of rapid prototyping is not the product you creat, but the knowledge you gain from creating it. Another advantage of physical prototypes are the ability to chance them quickly on the fly while testing them. Want the player to draw 20 cards intead of 5 or introduce a new rule? - no problem! You just brief the testers about the change and/or added mechanic. Last, but not least, it's fun to create and use rapid prototypes.

The Rule of the Loop

"The more times you test and improve your design, the better your game will be" - The Art of Game Design: A Book of Lenses (2008)

Rapid prototyping is the quickest way to get hands on experience and test your design (for both you and the testers). They are easy to understand for the testers and there is no problems with people having troubles downloading the game. In my experience, testers have an easier time criticizing and providing feedback for your game when you're using rapid prototyping. This is because the prototype doesn't look like you've invested a huge amount of time on and thus making it easier to criticize. Working with rapid prototyping will also help you thinking about details you might not have considered otherwise. When you test the prototype, you and especially the testers, will find a lot of scenarios in your game that you never considered beforehand.

Oneexample of rapid prototyping was when my colleague David and I got an idea for a game mechanic at a convention. The idea was to design a puzzle where you had to get from A to B by shaping a repeating pattern in a dial that looked kinda like the android pattern lock system. As soon as we got home I started making a raipid prototyp.e It took me roughly 30 minutes in paint to make 10 levels and two of them looked like this: 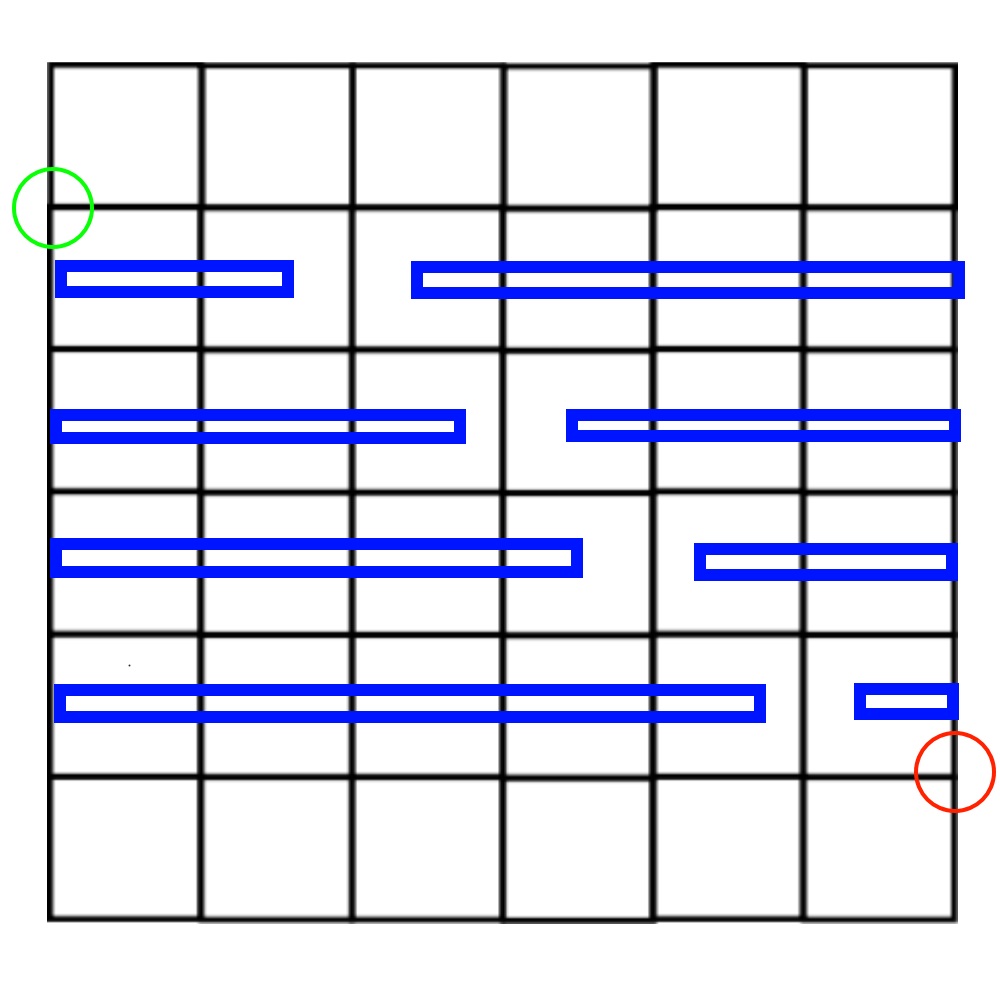 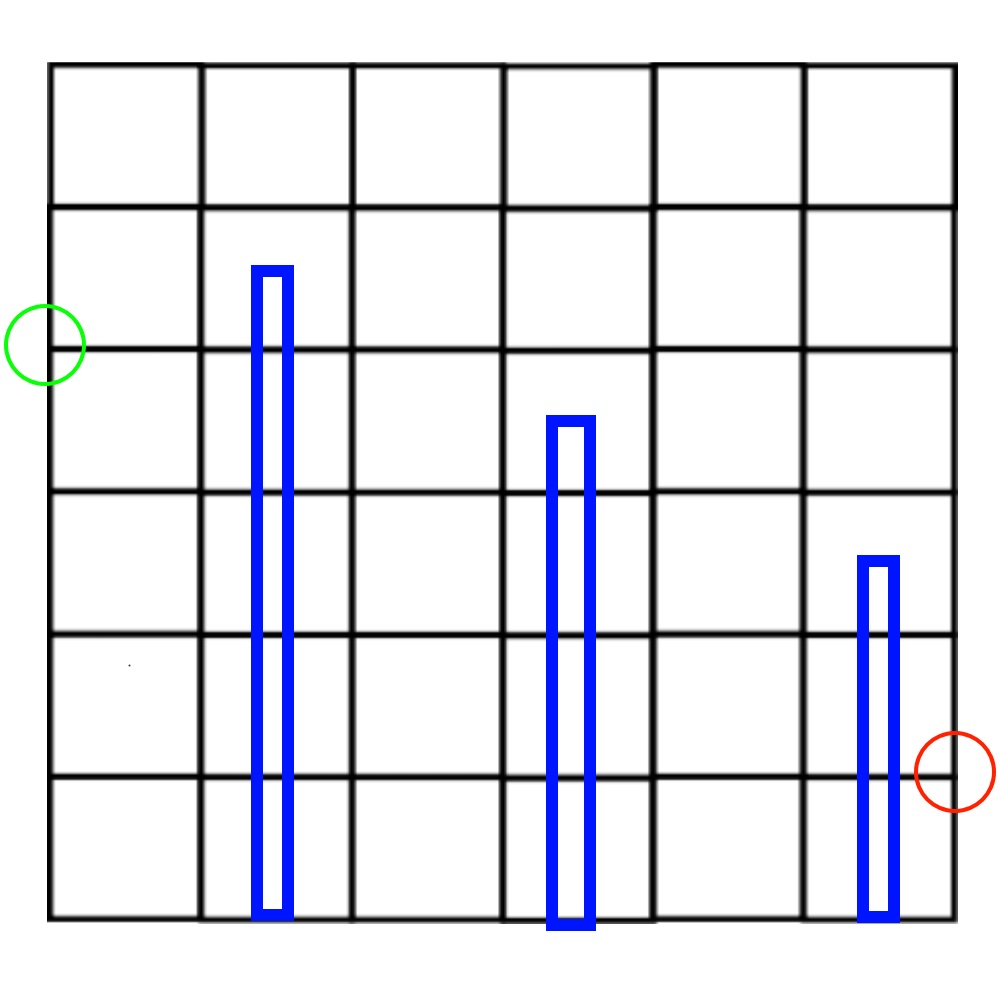 Afterwards, I printed them out and had people play testing the paper version of the mechanic. During the test, I tried different levels of explanation of the game idea and with and without time pressure. What I learned from this was that people seem to like the core mechanic of the game, but it required a lot of explanation and most people didn't enjoy any time pressure.

I have found rapid prototyping an extremely useful (and fun) tool to utilize when designing games. It is a tool I especially have begun to use during game jams, where time is limited and very precious. Physical rapid prototyping does have its limits when it comes to testing game mechanics for certain game genres etc. first person shooters, but it is great for things like CCGs (surprise!), turn based games and puzzle games. Next time you come up with an idea for a game, remember to make a rapid prototype.