Playing to Learn: Tales from the Trenches

In 2003, while speaking at the University of Southern California’s Teaching, Learning & Technology conference, I noticed more than a few visibly uncomfortable educators in the audience. I had recently completed my Master’s thesis on using massively multiplayer online games (MMOs) as online distance learning applications—and I was providing a summary of my findings. The notion of any game posing as a learning management system (LMS) was difficult enough for most to parse—especially at the time—but those who weren’t well versed in the workings of MMOs were even more bewildered. The idea involved simple economics: using one solution to address the following two problems:

1)   Online distance learning tools were cumbersome at best—and clunky at worst. Although billed as “interactive,” these LMS platforms weren’t living up to the promise of providing immersive, experiential learning to students who had foregone the face-to-face interaction associated with onground classroom instruction.

2)   MMOs attracted players who were willing to sacrifice much of their personal lives to ensure their availability 24/7 to complete quests, manage character stats, and confront “griefers.” This also posed an obvious problem: How many MMOs could possibly compete in the marketplace after just one (e.g., World of Warcraft) attracted the majority of players? 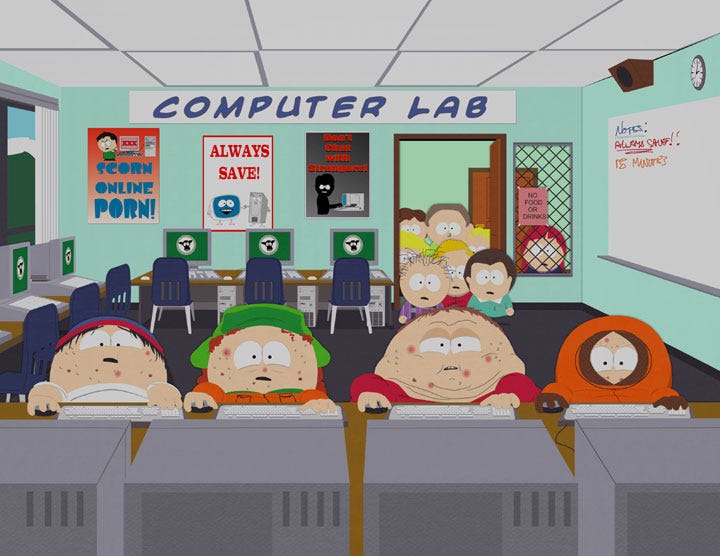 Turning the online classroom into an MMO would allow students to log onto an LMS that behaved like a game—and in turn, more game developers would have the opportunity to develop various MMOs for specific courses, programs, and educational institutions—thereby widening the MMO market.

A few years later, I attempted to address these issues in a project that involved Second Life (SL) and a team of educators, students, and industry volunteers. The idea was to create a virtual environment that could be accessed by students as a course. In that environment, students would become players—focusing on solving narrative mysteries tied to gameplay systems that were quite sophisticated at the time . . . especially when embedded in a multi-user virtual environment (MUVE) such as SL. Our team pushed the envelope—from the art to the scripting. The project was ahead of its time; again, the notion of learning within a game environment was beyond comprehension—even though our tech team provided a “bridge” by writing code that allowed results from SL to feed into the LMS. 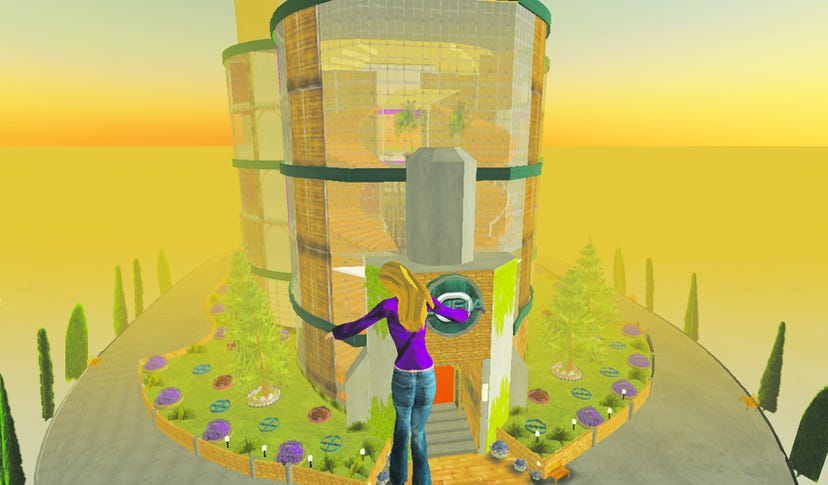 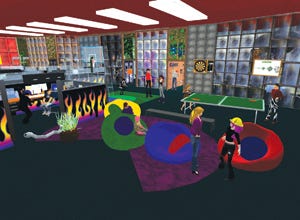 Our Second Life project (exterior of building during construction, left; interior portion of
one floor during polish, right) pushed the MUVE envelope in 2007.

To this day, the two problems outlined above have not been resolved—for the most part. Even though I’m no longer actively directing or teaching online programs, I hear complaints from students worldwide on their extreme disappointment with the online distance learning process. These concerns are the same as they were 10 years ago: copious onscreen text, arcane file incompatibility issues, and unnecessary “busy work” leading to participation points. Some students will “cheat” the system by simply logging on for the required length of time, waiting for others to make comments, and chiming in with brief platitudes of mutual agreement.

The good news is that many developers and educators alike have embraced in the alternately lauded and derided term, gamification—incorporating its associated toolset into the onground classroom. My hope is that this state of mind will fuel a paradigm shift to online distance learning solutions as well.

Here are some thoughts on how educators can use games as instructional tools in all types of classrooms:

Level 1: Playing to Teach: Educators should play games in a variety of genres—becoming sleuths as they uncover engaging elements of play. Consider these questions: What keeps you relentlessly and repeatedly launching those birds toward their snorting foes? What compels you to play several word games simultaneously—with friends or total strangers? What makes you dream of orcs and miniature army men in combat? Now consider this: Assume that every game is a teaching tool . . . even if by accident. Take a look at any game. What are you learning at every turn—even if it’s “stealthy” or covert? If you can figure this out, you’re in the right mindset. 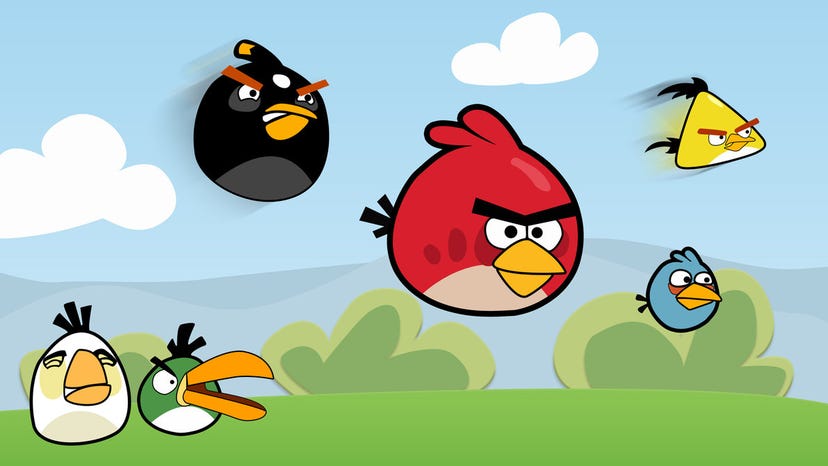 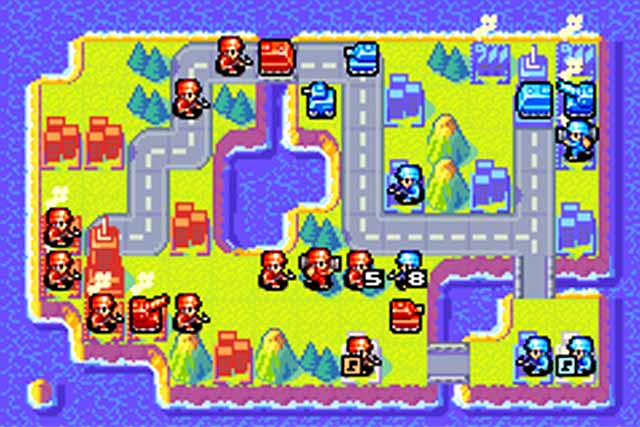 Level 2: Learning to Game: Educators must think like game designers. In fact, educators in all disciplines should take game design classes focusing specifically on gameplay and game mechanics. (Narrative is part of all this, but that’s an entirely separate blog post!) Even when limited by the tools at their disposal, educators should explore engaging alternatives involving game design principles.

Level 3: Creating the Experience: Educators should consider creating serious games for their students. At the risk of bringing up the term again, an initial step might involve gamifying the classroom—which has actually been accomplished by many successful educators long before the word was coined; this might involve a reward system and team competition (including coopetition within teams—where interdependency and cooperation are required to define a single winner). Tools might include anything from collecting, gifting, prizes, and resource management to higher-level challenges involving leadership skills and problem solving. The final step would involve creating an original, customized serious game—taking into account the needs associated with the students and subject matter. In the Summer of 2011 and 2012, I worked with groups at Lehigh Carbon Community College and the University of Southern California’s Information Sciences Institute, respectively (both of which received National Science Foundation grants for these activities and related research), to help educators (primarily in mathematics) do just this. There is keen interest in this area—and educators should explore these options as part of their ongoing professional development. Some educators have taken this a step further and have assigned serious game development projects to their own students. 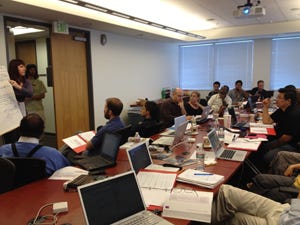 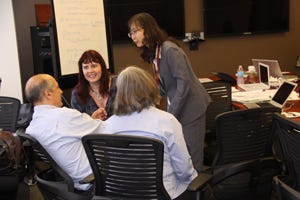 Although “serious” is the accepted standard term to denote games that are intentionally created for non-entertainment purposes (e.g., education, marketing, health, recruitment), keep in mind that all successful games must be fun—or they’ll fail. I would argue that serious games have the burden of being even more enjoyable and engaging than traditional, commercial games: Not only do they sometimes compete in the commercial marketplace, but they have more sophisticated end goals (involving specific learning outcomes)—which means that losing even one player translates into a much more painful “fail.” Make sure that learning components of a serious game are embedded rather than inserted so that you don’t end up with a “Franken-game” reminiscent of the unsuccessful edutainment era. 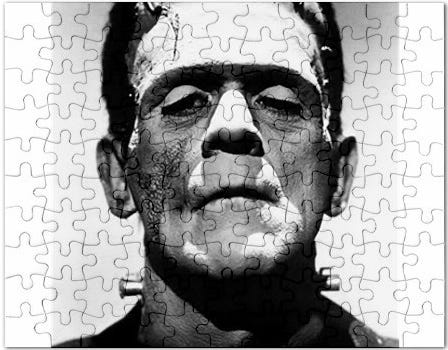 I’m now in the midst of writing the newest installment in the Game Development Essential series: Serious Game Development—and I'm developing an original mobile “serious” game. I can only hope that players will have fun while learning something new in the process!

(A version of this article was originally published in the Cengage Learning Blog on March 4, 2012.)