A few tips on how to properly arrange the level in the game.
Scott Butcher
Blogger
March 29, 2021

Usually, when asked about the secret that allows you to quickly make a good level, people answer that this does not exist, that all this is talk about a silver bullet (a magical way to easily solve a difficult problem). However, I have a trick up my sleeve that I cannot call anything other than a silver bullet. I will call it “building a progression at the level”.

To begin with, a small lyrical digression. There are many conversational scenes in racing movies. In the James Bond films, each episode takes place in several parts of the world. In Pacific Rim, giant robots fight only part of the movie. Why, if there is something cool in the film that is the key feature, it does not take up the entire timing? Because the same thing for a long time is called monotony. No matter how tasty the dish is, it is impossible to eat only it. 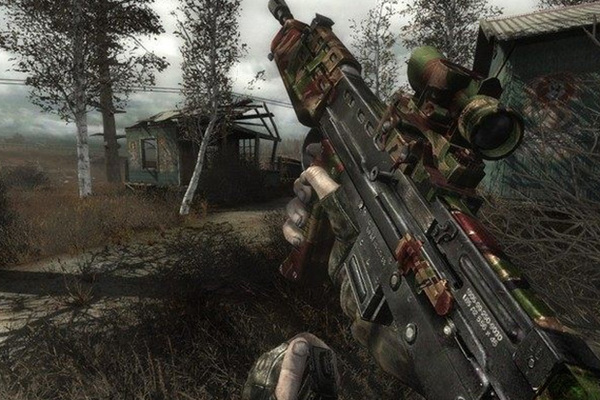 All this also applies to level design. If you evenly fill the level with game elements, then, with all the straightness of the hands, it will turn out to be monotonous, and its passage will be perceived as a routine, not entertainment. Therefore, the level should be divided into parts and determine how each of the parts will differ from the others. Then line up these parts in a progression so that they do not create chaos, but work for a specific goal. For example, increasing the tension as you progress through the level. Or revealing the topic of the level.

Diversity doesn't have to be in the diversity of content. After all, there are technical limits on the number of assets and it doesn't cost zero money to produce them. There are ways to build a progression on existing content. Most likely, they will seem pretty obvious to you, but check if all the points apply to your locations.

The most important tool for building a progression, since it primarily affects the gameplay. Rarely does anyone not use it, but the full range of possibilities is not always used.

The cheapest and easiest solution if you have dynamic lighting in your game. Start with daylight and end with evening light.

It was a big revelation for me when I found out that in Doom, the open areas are actually the same rooms, only with a different ceiling display rule. That is, technically, the whole map was indoor, but it didn't feel like that. On the contrary, it was always very pleasant to crawl out into the open sky after dark corridors.