When it comes down to having the player collect a certain commodity in games, Lego star wars trumps Spyro 3 in that regard. Lego star wars not only allows the player to collect at there own pace but they can use what they have collected to purchase items.
Game Developer
Staff
May 27, 2012

Iv'e played many action adventure games and most of the time you as a player have to collect either coins, gems, studs, and or money. This dynamic is nothing new. Our culture thrives on collecting and trading money. It's what we need to survice. It would make sense to build around that idea and make it fun for the player. I do believe games are inheriting this trend.

But games tend to fail when they make the player collect a specific amount(s) of that rescource in game.

For example in spyro 3 the player has to collect all the gems and eggs in a level to get a 100% completage for that specifc stage. Though this would be considered industry standard, it infact does not give the player a sense of freedom or choice. 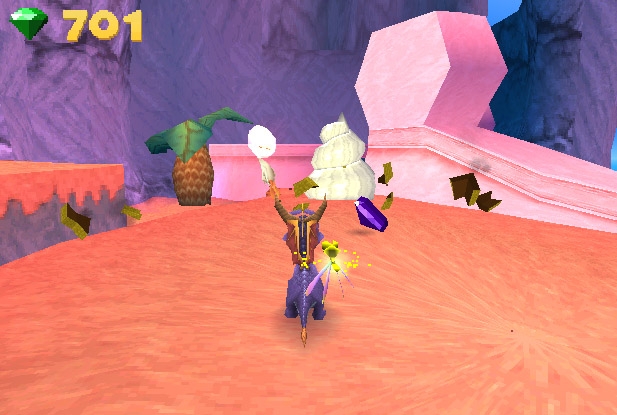 So not only do you have to collect a specific amount of gems but if your short on gems you have to initiate a man hunt just to find the stragglers. 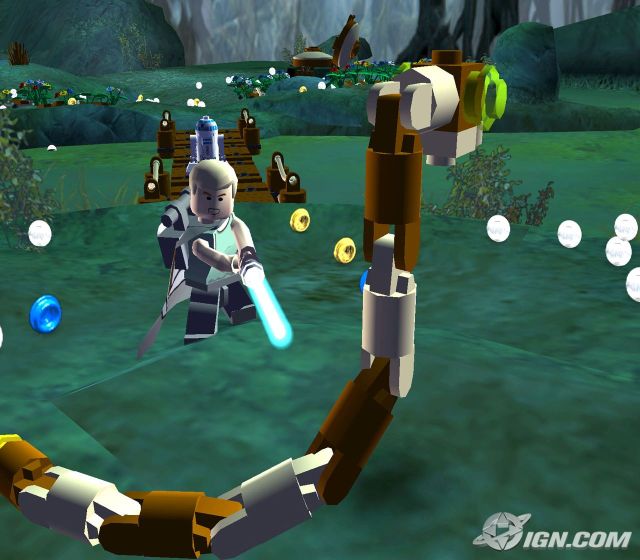 Lego star wars does things a little differently. Each time you play a level new studs appear. Studs are the denomination lego star wars uses for currency. In lego star wars you can collect as many studs as you want. You don't have to hunt for lost studs either.

Lego star wars does have a reward system called true jedi where a player is rewarded for collecting a ton of studs in a level. This reward only has to be completed once. Even still once you get true jedi you are still able to lose or gain studs during battle. So you can see there is a lot more freedom with this approach.

As designers we must let the player roam sort to speak. Backtracking must be avoided at all times unless it provides a new expirence.