One thing I need to do a lot is come up with ways to get players to do what I want them to do. For example, if I design a game about exploration and find that players are not focusing on that -- I need to give them a reason to change.
Mike Stout
Blogger
October 19, 2015

previous article | see more articles like this at chaoticstupid.com

One thing I need to do a lot as a game designer is come up with ways to get players to do what I want them to do, instead of something else. For example, if I design a game and I want it to about exploration and find that players are not focusing on that -- I need to find a way to alter the game to give them a reason to change their behavior.

This is also commonly used in multiplayer games to provoke metagame behavior (such as not cheating, not trolling, taking breaks, etc).

Then I went to the DICE conference one year and saw Bill Roper, creative director on the original two Diablo games, give this talk:

It's a long talk, so I won't expect all of you to watch it right now -- but it's amazing. It changed my outlook entirely.

Before I talk about how, let me get into a few behavioral psychology tricks that people use to change behavior:

There are also combinations of the three, but for this article I'm going to talk about them separately. 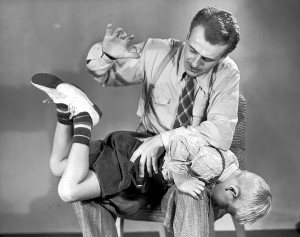 Punishment, in terms of rats in a maze, is when a rat gets an electric shock when it does something wrong.  In terms of a game, this might be something like a player losing all progress on death and having to start over from the beginning.

Let's get this out of the way first. Punishment does not work to change behavior in the long term.

There is a ton of evidence to support this, but even if there weren't studies about it -- I'd know it was true for video games. I know because I've watched literally hundreds of hours of user testing sessions, where we get normal human beings in to play games (like rats in a maze) and watch what happens. And what happens is that when they are punished, their behavior changes for a while -- but when they are repeatedly punished the behavior changes drop away after a relatively short time and they revert.

Negative reinforcement, for rats in a maze, is when a rat gets a constant electric shock unless the rat pushes a button to stop it. 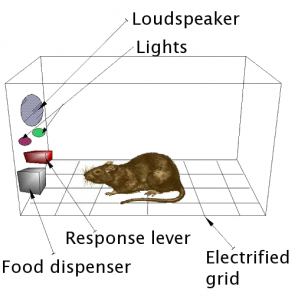 Despite all my rage...

Here are a few video game examples of negative reinforcement:

My experience with negative reinforcement has been that it does inspire people to change behaviors, but only for a limited amount of time. People may log into your game for months so that their houses don't get roaches, but eventually they'll stop caring. Other people might log back in after a long absence, see the amount of work they have to do because their farm has degraded over time, and then rage quit.

So it's effective, but it's not enough. It's a part of the toolbox, but it isn't a good solution to many problems. 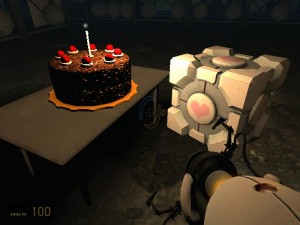 This is the most effective technique for changing behavior. In terms of rats in a maze, this is giving the rat a treat every time it does what you want it to do.

You'll probably notice that video games use rewards to an insane degree. Just in a typical Ratchet and Clank series play session, we've got dozens of overlapping reward systems working at the same time.

There's a great article on Gamasutra from 2001 that talks about different ways of structuring rewards to get the play patterns you're looking for. I'll be creating an article soon talking about similar ways to do it, but this might be enough to get you started on that path.

Ok, so I'm punishing or negatively reinforcing, and it's not working the way I want it to. What should I change?

Let me give you an example from a massively successful game that did this very publicly. Back before World of Warcraft launched, a bunch of friends of mine had access to the Beta, and played it all the time. They were obsessed. We're talking hundreds of hours for a game that threw out their progress every few weeks (it was in Beta).

Near the end of the Beta period, WoW began to implement the system that eventually became their "Rest XP" system. They wanted to include a system in the game to discourage binge playing -- essentially those people who play the game for long stretches and so get way ahead of everyone else.  They also wanted to offer a reason for players who had not played in a long time to return and play some more.

Here is how they first tried to implement this system:

The players HATED it. It was a disaster. Blizzard quickly put in a fix, and here's how it worked after the fix:

Notice, that this is still the SAME system. All they did is "flip the negative into a positive." Instead of always getting 200% XP and then losing that bonus over time, you now get 100% XP and GAIN a bonus over time.

In general, this system was incredibly popular. People love getting bonuses, and a bonus for doing nothing seems too good to be true. My friends, all game designers, came back from having played this new system and they freaking LOVED it. A couple of us tried to point out how it was the exact same system with the signs flipped.

All they'd say in reply was "You don't UNDERSTAND, I'm gaining XP right now for not playing, not losing it while I play!" 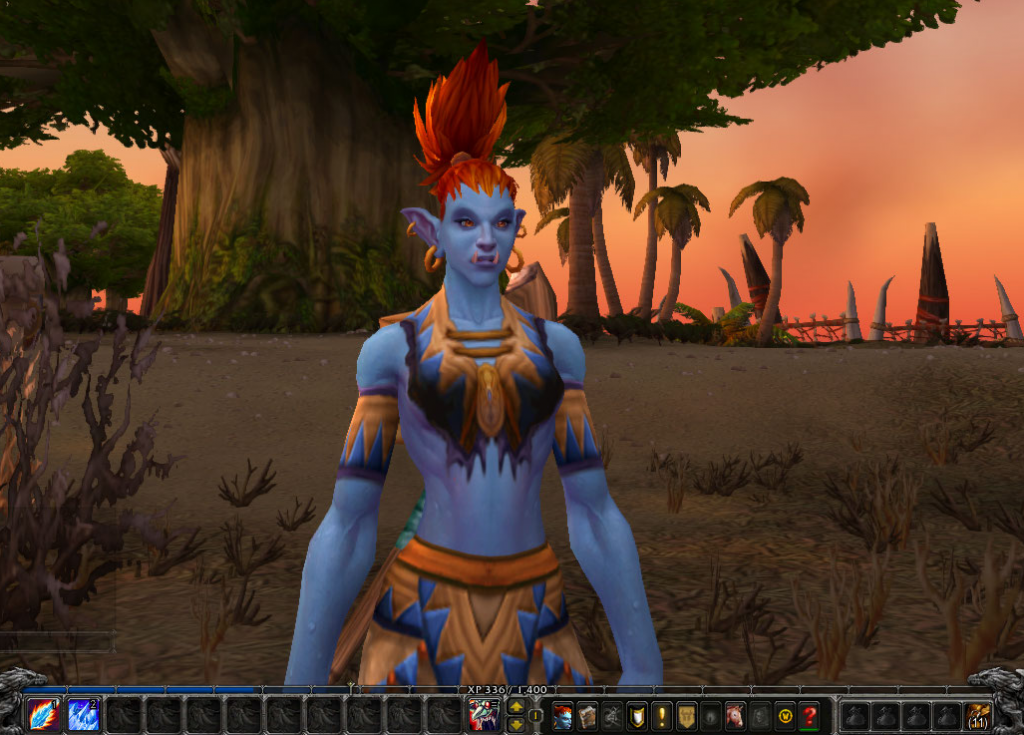 As always, these articles wouldn’t be possible without my supporters on Patreon: (http://www.patreon.com/mikedodgerstout):

[This article was first published at www.chaoticstupid.com on 8/31/2015]