Destiny's preview details have led me to believe indies need to let go of their hate and be nice to their older AAA sibling... (language warning)
Sara Gross
Blogger
February 25, 2013

I caught this piece by Shay Pierce, and the title had me excited. Someone might be willing to take a look at the unwarranted snobbery I see slung around in the indie field. Instead, the tone immediately shifted to categorizing their taste archetypes. FFFFF!

This is not his fault. Writing a frank piece on indies being snubby douchetwats frankly doesn’t go over well. Months of watching social networks (and sound advice from friends) has led me to believe that it is better to keep your head down and your mouth shut. However, after the indie community’s reaction to the preview of Bungie’s Destiny game, I am absolutely ashamed to be called an indie.

Seriously, indies! What the fuck is wrong with all of you?

Indies pound the idea of being more inclusive into skulls like redundant nails. They’ve accepted high-budget 3D games are as much games as choose-your-own-adventure books. So how is it that they abhor anything brought on by their older, AAA sibling? How is it that they can condemn the AAA industry one moment and buy a print of Guile’s silhouette the next? How can they hate on AAA so unabashedly and homage Legend of Zelda in their games and not see how full of shit they are? Don’t tell me it’s just Bungie - they do it for EVERYTHING!

I can understand if a person plays a game, and hops onto Twitter going “man, that was mediocre.” But if they haven’t played something - if they haven’t taken a look at it...how can people judge it so harshly?

Do you recall this “controversial” article on Gamasutra about Hotline Miami?

I watched the entire drama unfold in a few hours on Skype and G+. The indies were right, and I heartily agreed - how could he spout such nonsense opinions without ever having played the game? People jumped his case, discredited him. Perhaps I could applaud this at the time, except indies are doing the exact same thing now.

So what did indies say about Destiny when there was absolutely NO WAY they could have played it yet? 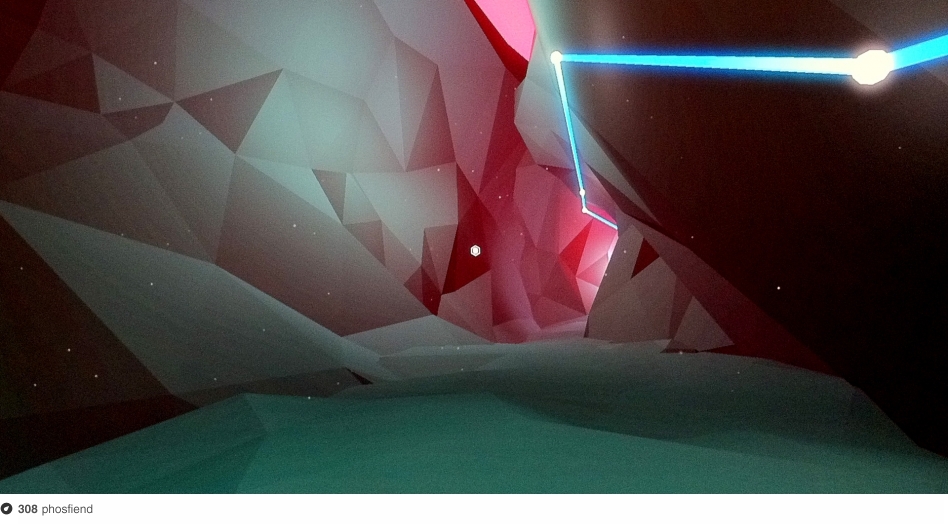 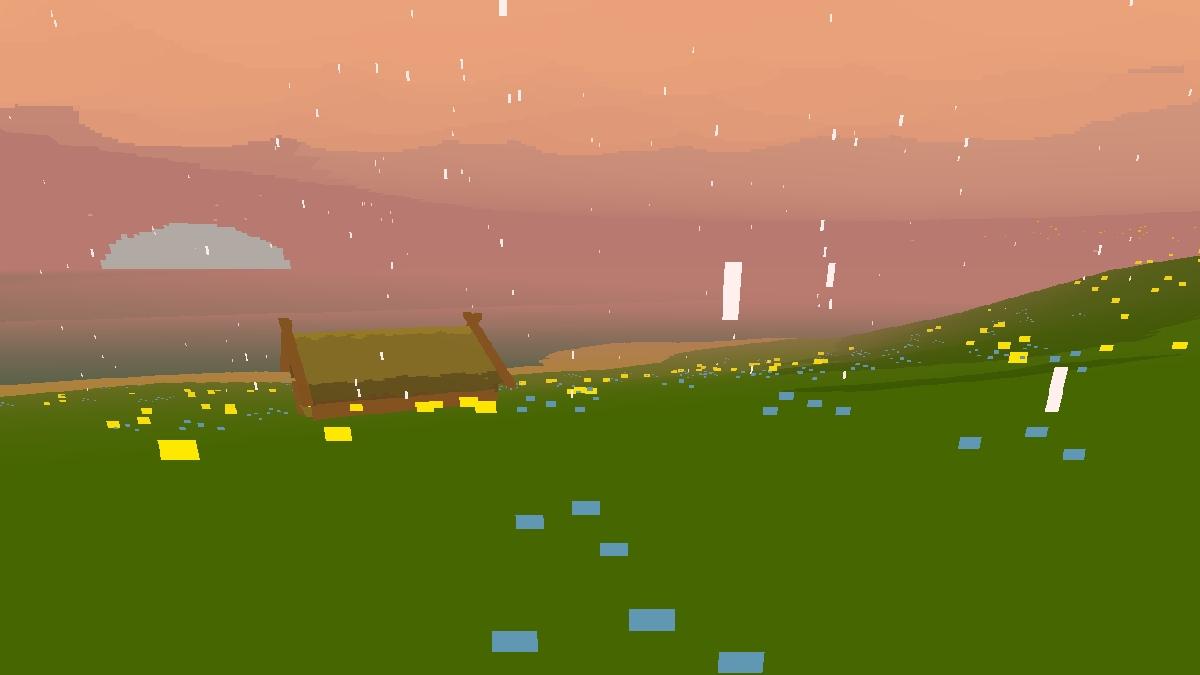 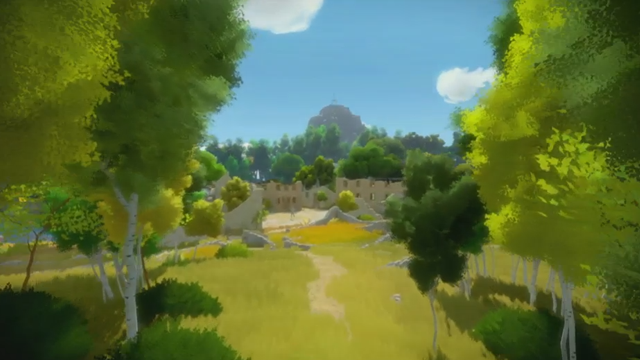 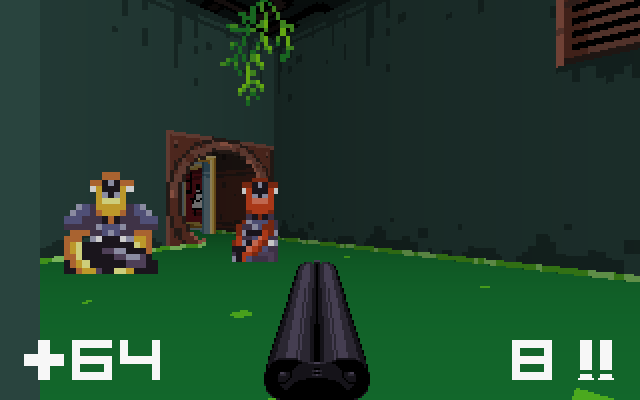 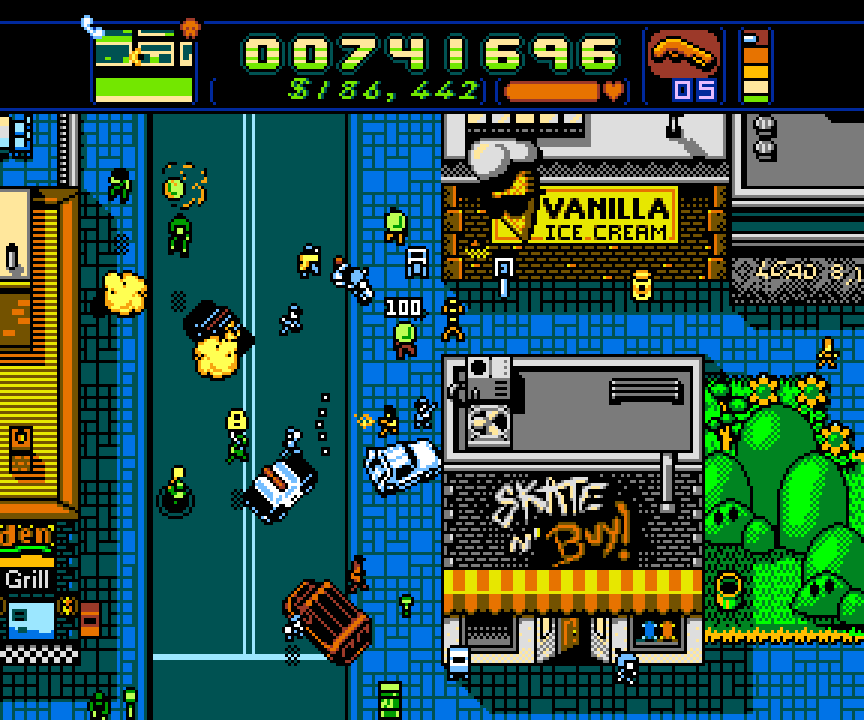 I’m not sure at what point indies achieved exempt status, but I’m surprised they’d forgotten their roots. Many of the indies I know grew up playing Legend of Zelda, Sonic, Doom, Half Life, Halo: Combat Evolved. They were raised on AAA titles and now make games of their own, dreams spurred on with the hope of making the next Metroid or Mario. Watching indies dismiss the very things that fueled their interests was...disheartening.

But it didn’t stop there. Indies, and people of influence, took to their social networks: 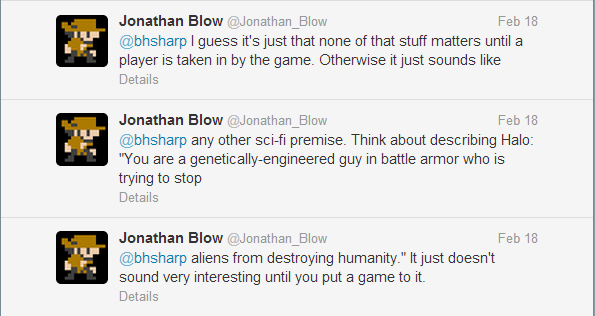 But there’s been general dislike of AAA titles amongst indies anyway:

Yes, every bone in my body says that Destiny will be about dudes shooting other dudes. But how is it wrong that we’ve seen it before? Retro City Rampage brings absolutely nothing new to the table, but I played tons of it on Steam and my Vita (which means I’ve bought something I’ve played before twice again). I love the shit out of it. I can’t see anything wrong with expanding on what we already know or what works. We have slimmer televisions after decades of trial and error. Why not better games that expand on elements with which we’re already familiar? If your strength is making a sci-fi shooter or a pixelated 8 bit puzzle platformer - more power to you!

And so what if they’re funded? Believe it or not, Legend of Zelda had special maps advertised in Apple Jacks cereal boxes in the ‘90s, Mario has his own gummy candies, and Sonic peddled Coke products at select theaters. There was a Pepsi machine in Maniac Mansion! So don’t feed me that huffy, holier-than-thou bullshit about Mountain Dew and Doritos.

I see no reason to vehemently snub the things that shaped gaming as we see them today. Why not embrace them - appreciate what they did for us? Some were pioneers once too. Before they made AAA titles, they made games in their parents’ basements, lived on pre-packaged garbage foods, and suffered obscene deadlines to help their creations see the light of day. They started somewhere too. AAA developers aren’t so different from us, indies.