The article describes an example of total improvisation during the development of The Franz Kafka Videogame.
Denis Galanin
Blogger
April 17, 2017

A short time ago my new game The Franz Kafka Videogame was released. It's puzzle/adventure game where the atmosphere of absurdity from Franz Kafka's writings is combined with some postmodern ideas.

The actual main feature (about which nobody suspects) is the fact that it's full improvisation. 100% improvisation in everything: without any plans, design documents, etc. The plot, puzzles and all other game elements were invented only in the course of development. The only thing that I had at the beginning was the idea "to create a game inspired by Franz Kafka's novels".

I had already used partial improvisation during the work on my last game Hamlet or the last game without MMORPG features, shaders and product placement. So in the new project I decided to experiment and use total improvisation. 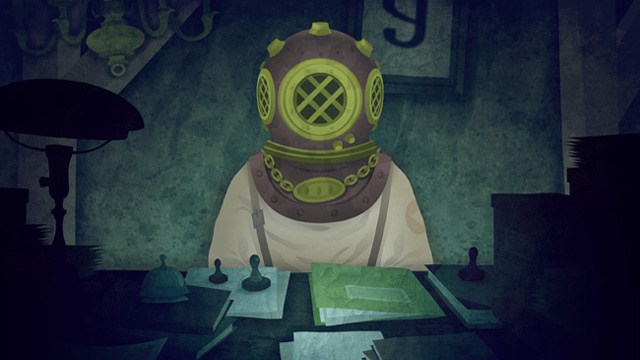 When I was working in a gamedev company, we were spending a lot of time to write design documents. Then in the course of work on a game we had to make corrections to the design document all the time, because many initially attractive ideas appeared not interesting in practice. As a result, a final game always didn't resemble a game from the initial design document.

By and large, much effort and time are spent for writing and maintenance of the design document, but actually very few people read it. You probably have watched Kevin Smith's talk about making of Die Hard 4 – it completely coincides with my experience of work in video game industry.

In addition, development of games is a creative process. And, as in any creative process, all best ideas appear not before, but in the course of work. So I want to have an opportunity to add all best new ideas to a game. And in traditional model of game development you are more likely to remove many interesting ideas (feature-cut) than to add new ideas. 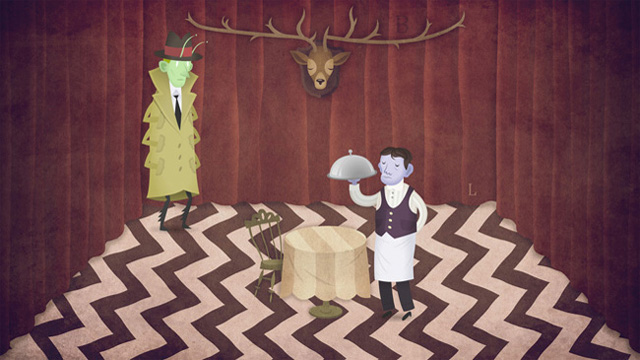 Usually I use 'the skeleton of design document', the file with the description of all key features and game elements without any details. It allows me to delete, to change, to add game elements/ideas in the course of development without loss of time and not to break integrity of the project.

For The Franz Kafka Videogame I didn't use even 'the skeleton of design document'. Only improvisation.

I divided a game into levels, and I was making them in a chronological order from the first to the last. For every level I looked at the current plot situation and come up with a puzzle specially to it. Thus all puzzles in the game are inseparably connected with the narrative, and the plot of the game reveals through these puzzles. 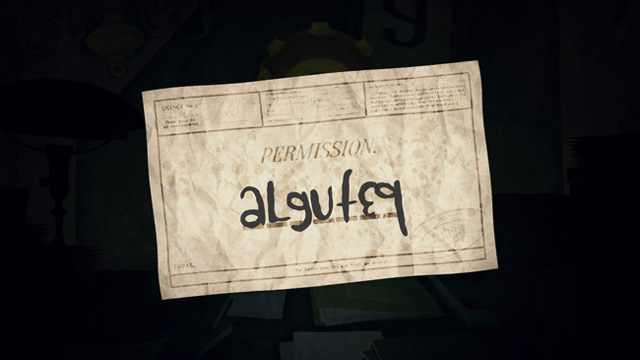 I don't oppose the traditional model of game development with total improvisation. Obviously, improvisation isn't an ideal system. It has its pros and cons. But I would like to emphasize the two most important factors for me: 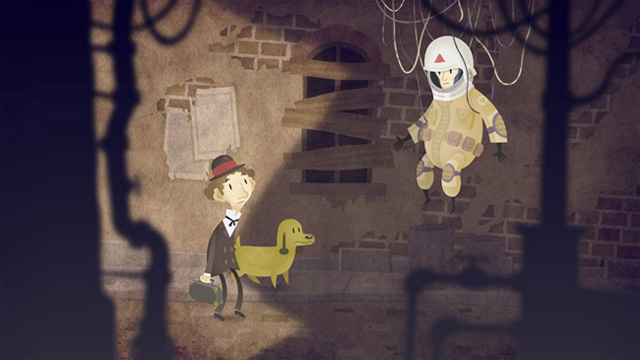 I'm not trying to idealize improvisation. I only want to show on the example of my game that you can improvise not only when developing micro-games for Ludum Dare, but also during creation of larger projects.

«As an art form, games are just as free to improvise in their development
as books, paintings, etc.»  –  Kate Edwards, Executive Director of IGDA

Even in Hollywood, improvisation is an integral part of many famous movies.

Therefore I don't see problems to use more improvisation in game developing.

As result, I created an unusual game with a set of original puzzles which you won't see in other games, and a complete multilayered plot.

The game won the Grand Prix at Intel Level Up competition in 2015, and it has a positive player score at Steam. 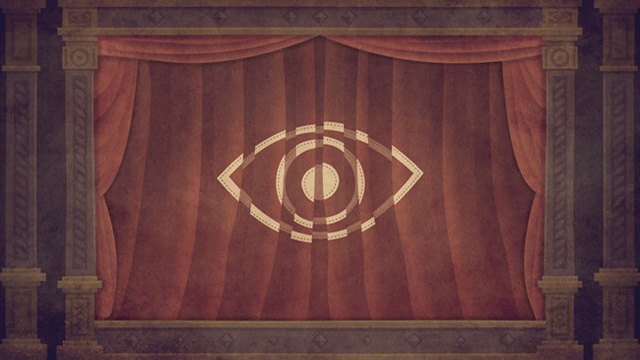 I've been working in the video game industry for about 14 years.

In 2003-2008 I worked in the Russian company Targem Games as the Lead Game Designer/Level Designer/Scripter. I took part in development of 8 projects of different genres.

Since 2008 I've worked as the independent game developer. I'm best known as the author of such projects, as The Franz Kafka Videogame and Hamlet or the last game without MMORPG features, shaders and product placement.