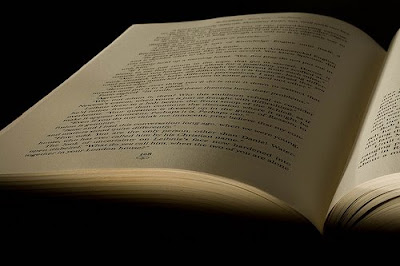 Last week, I claimed that game readability can be improved with increased emphasis on empathy and data. I'll be discussing the importance of the former first, but there's quite a bit of overlap between the two.

I neglected to offer a solid definition of readability previously, so I will correct that now before we progress. Consider readability to be a measure of the player's understanding of what outcomes are possible and how they can affect those outcomes. Basically, the inputs and outputs of the game's systems.

We can distinguish this on both a micro, minute-to-minute level and a macro, long term level, but it's the case that problems in one often affect the other.

To be clear, readability is a quality, not a value judgment. Some games are intentionally quite complex and unclear.  Internalizing the game's systems is the primary source of satisfaction (and even they can often improve upon some unintended obfuscation). But when the readability of a game is diminished, it needs to be deliberately and with great care, which is rarely the case.

This is related to the concept of visibility that Donald Norman discusses in The Design of Everyday Things. The distinction in the interactions Norman presents are almost never explorative in nature.

The object in question provides a specific function (or set of functions) and it is the designer's responsibility to communicate these things as clearly as possible, i.e. "If you want to achieve X, do Y." Readability in games more takes the form of, "If you do X, Y will happen. If you instead do A, B will happen." Visibility is about objectives, readability is about decisions. 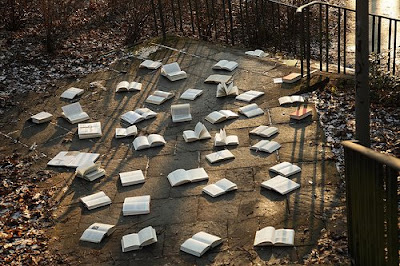 Finally circling back, what does readability have to do with empathy? Creating a readable game system requires empathy for the player, namely the acknowledgement that your perspective as a designer is completely and irreconcilably different from the players.

Readability is about the speed and accuracy at which the player can internalize the game's systems. For the designers, and just about anyone else involved with the project, some amount of this knowledge is already present. This makes their perspective on the game's readability completely inaccurate.

Empathy means acknowledging this truth, which is not isolated solely to games. Anyone involved in any sort of interaction design is simply too close to what is being designed to evaluate it objectively.

Having one year of experience or twenty does not change this fact (although ideally a veteran designer has come to grips with this). In my life before games, I worked at a mobile media startup and saw this error made time and time again, to disastrous effect.

Bill Moggridge wrote a fantastic book called Designing Interactions, where he compiles essays from dozens of interaction designers. Suffice to say, it begins with Doug Englebart discussing the invention of the mouse and goes from there. It's very interesting reading for anyone interested in how good interactions are created, and game designers should count themselves amongst that group.

One commonality between most of the book's contributors is the importance of empathy for the user. Time and time again, the designers interviewed discussed how essential a user-centric approach was. Keeping the user's perspective consistently in mind and evaluating possible solutions are the building blocks of creating excellent interactions.

The evaluation part is as important as empathy, and that's the data bit I discussed prior. I'll be addressing this next, and explain what it's important to never listen to your users.