How to make better games, thinking about design

Ever wondered how you could make your games better? Well, the truth is, it's not hard at all. 3D graphics, complex gameplay or multiplayer support ARE NOT essential to a game to make them exceptional. All you need to do is think about the design.
Tristan Tran
Blogger
April 01, 2018

You don’t need to change your video game’s gameplay or graphics to improve the final quality of them. You just need to think a little bit about design.

How do I make my game better? This is a question that is often difficult to answer. There is no real definition of a ‘good game’ or steps you can follow to make your game exceed. Though, this doesn’t stop us from thinking about design to create the game we’ve always wanted to create.

Plus, who doesn’t want to make an awesome game?

Play to your strengths

The first thing to consider when designing your game is to think, what skills am I good at?

Everyone in this world is different, people have their own strengths and weaknesses. What you need to do is play to your strengths.

If you’re good at programming but not that great at art, make a game that is program heavy and has simple art.

This applies to the other end of the spectrum. If you have a flair for creative artwork but lacking in programming, design a visually appealing game that is simple to play.

Look at Thomas Was Alone, a puzzle game created by Mike Bithell that consists of only squares and rectangles. This unsuspecting game earned itself a BAFTA (British Academy of Film and Television Arts) Games Award in 2012. Of course, this shouldn’t stop you from improving what you’re weak at. If art is a weakness, and you want to learn and improve on it, don’t stop yourself from doing so. Persevere, and eventually, you will end up with zero weaknesses.

You might not be the best at creating music, but most will argue that music is one of the most important sounds in your game.

Music sets the tone and mood of your game. It can strongly influence the players’ emotions as it runs in the background throughout the whole duration. Without it, players hear nothing and the impression of the game is bland.

Players need to consistently be given feedback and information. That’s why music loops over and over again. As a result, it is a vital aspect of designing to create the perfect tone and mood of the game.

Decide on the type of music you want to implement first. You will then be able to design the sound effects you want to add.

Mega Man X’s music is phenomenal. As soon as you boot up the game, you are introduced to this piece.

This track begins to hype you before beginning on the adventurous journey of Mega Man.

Once you have the music in place, you can now start to think about what sound effects you want in your game.

Sound effects are what make or break your game. Without it, your game won’t be immersive and will feel empty. But with the correct amount and types of sound effects, your game will be a complete experience.

Don’t go out and start adding random sound effects for the sake of adding sound. This will do you worse than good. You need to think of sound in categories.

Have a category for the enemy, player and user interface. For each category, give them an effect that every sound would use. For example, the enemy category might have a stronger base effect.

This makes the game sound consistent and more believable.

Take a look at this gameplay trailer for Persona 5. The first 30 seconds of the trailer is riddled with sound effects. Already the viewer is immersed and wanting to experience more.

Use sound effects effectively. Create effects that fit into your game and put these effects everywhere.

Colours are visually one of the most crucial aspects of your game.

This is not considering that art style of your game but rather the colour that your art holds. We see thousands of colours a day and we understand which colours work well together and which don’t.

Games are very inviting when the colours are pleasing to the eye. Otherwise, the game seems to be off-putting.

Take the famous app publisher Ketchapp. The games they upload are simple in their art style, but what separates them from other games is their use of colour. Everything either contrasts or compliments each other. Colour theory is an examination of how colours interact with each other and how our brains observe that interaction. The main concept involves the colour wheel, which contains every hue in a circular spectrum. Basic ideas from colour theory include: Primary colours, secondary colours, saturation, hue, contrasting and complementary colours.

Most often, colour harmony is the ultimate goal for users of colour theory. Colour harmony develop when “colours seen together produce a pleasing affecting response”, that effects our cognitive and emotional judgment.

Here is a video by Blender Guru that excellently explains the concept of colour theory.

Your games can look so much better by just adjusting the colours to work together.

This couldn’t be left untouched. As for anything, if you want to get better at it, you need to practice.

Game design is not an easy skill to master, it takes time.

One of the best ways to learn game design, and even game development, is to participate in Game Jams.

What are Game Jams? They are events you can part take in and create a game over a weekend.

Game Jams are where you learn almost everything to do with game development on a weekend. It teaches you to make difficult choices and forces you to work productively under a time constraint.

Most of the time, games from Game Jams won’t be a massive hit but if your game has a good enough idea and you iterate through it, you may be able to create an internationally famous product.

Superhot was originally made in a Game Jam. It wasn’t much to begin with, but after a couple of years in development, it became a VR game which has won the VR Game of the Year and now is known all over the world. 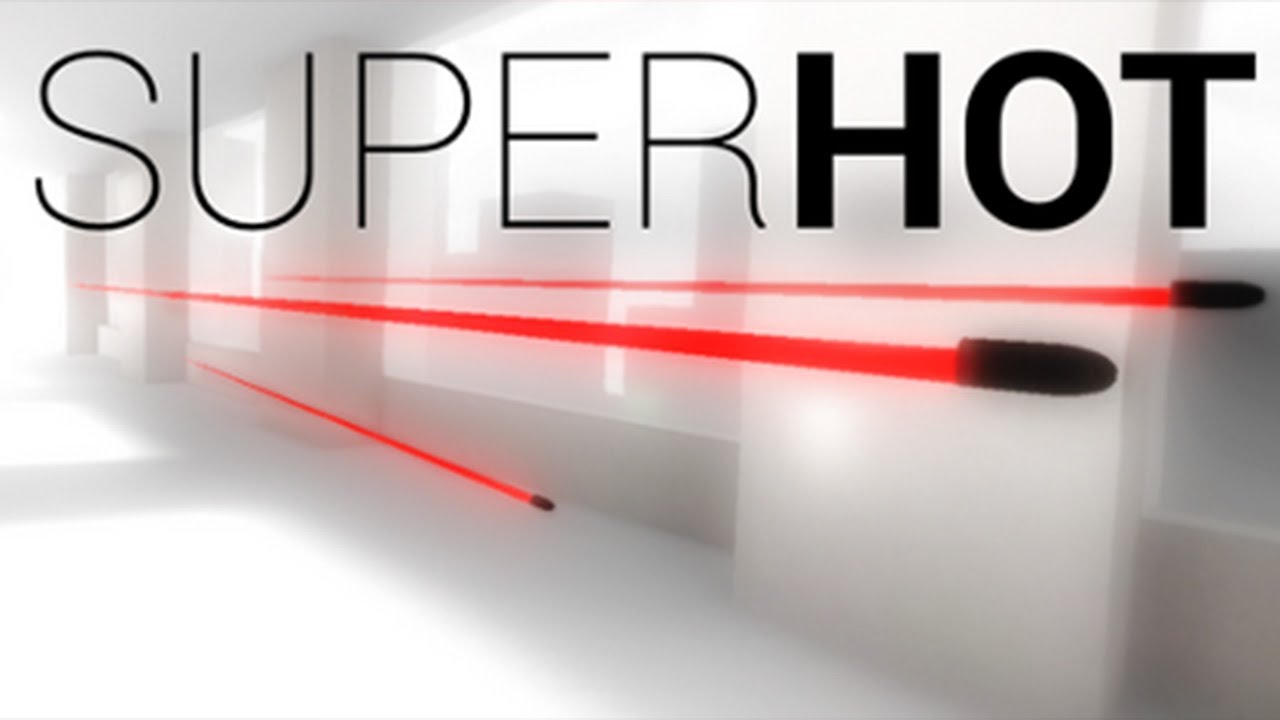 Games, to some extent, can be easy and fun to create. However, it is not something that you can master overnight. It requires a lot of persistence and dedication to create in order to develop the perfect game.