How to come up with new game ideas

Here’s how you start developing your first game — with Shovel Knight as an example.
Vadim Charugin
Blogger
June 07, 2019

So, you’ve decided to make your first game. Ask yourself, what is the goal in your mind? Do you want to gain some initial experience? Or are you trying to launch a hit that will keep millions of players hooked? Don’t forget to write your answer down for later.

Now it’s time to come up with the actual idea. Let’s suppose you decide not to make another battle royale game, so now there’s an overwhelming number of possibilities and opportunities in front of you. It’s hard to pick something when there’s too much choice and to make a choice you have to set some limitations. 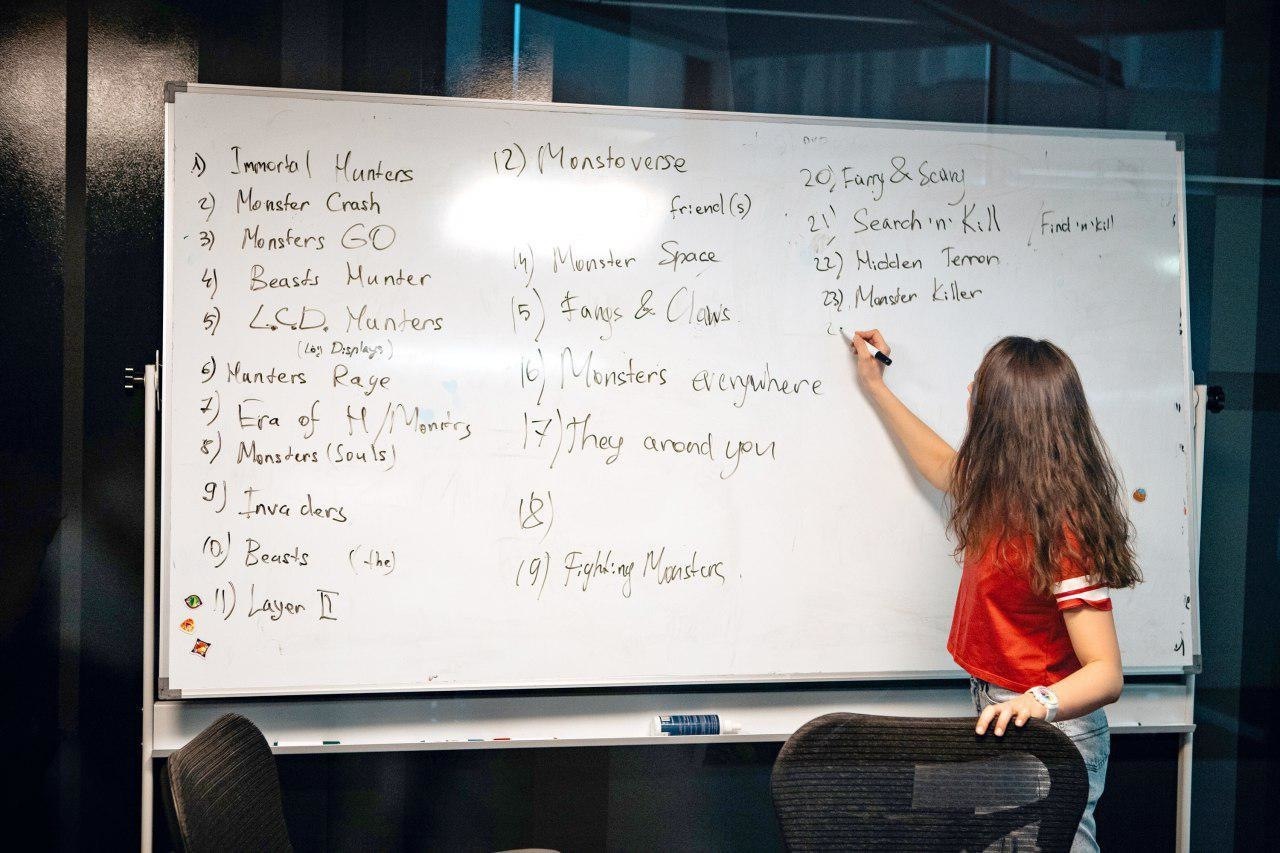 To launch a large project you’d probably need an experienced team, several months (or years) in time and plenty of money. But since you’re a beginner now, there’s a high chance you don’t have some (or any) of these.

Good news is, it’s possible to develop a game in weeks if you’re motivated enough. It would be way easier to pick an idea to stick to if you understand this.

Here’s what else you should consider when you start: 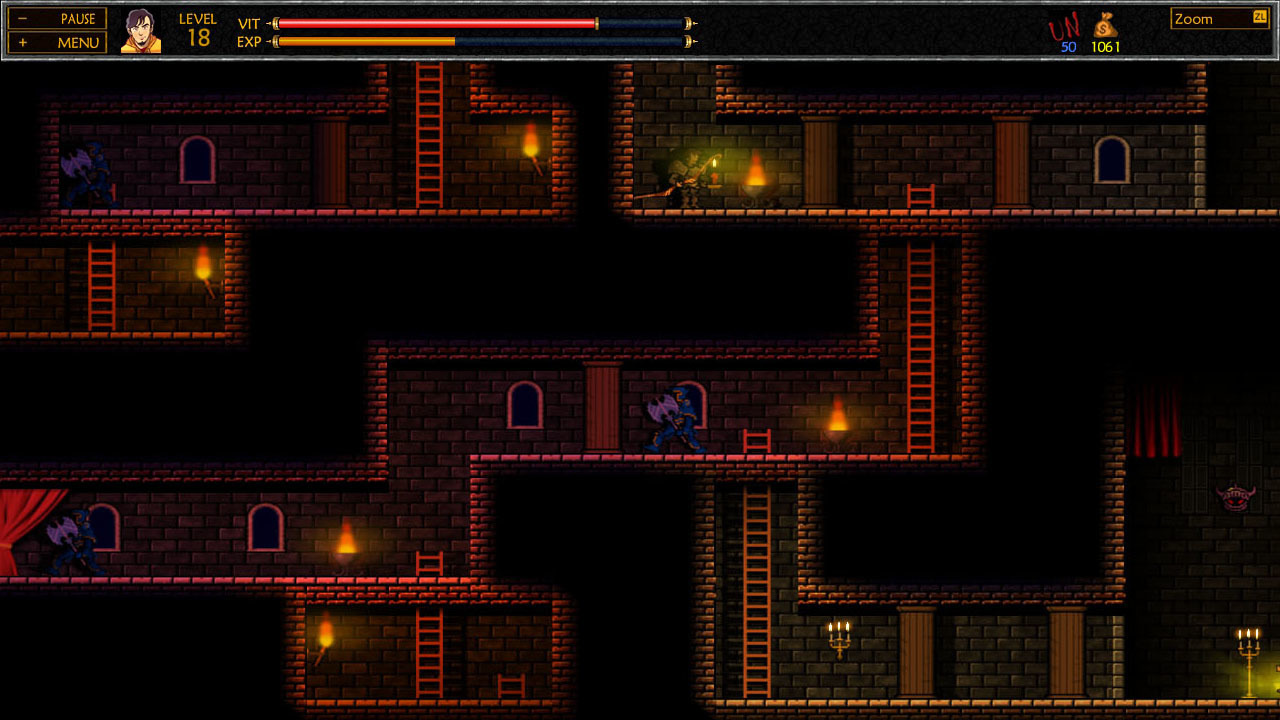 It took Francisco Téllez de Meneses 2 years to make UnEpic — by himself!

Now, based on the limitations you’ve set and what you wish to see in a game, it’s time to pick a genre. If you pick one on this stage you’d get to actually developing the game faster — and that means, you’ll get more experience faster.

We advise not to make your first game multiplayer. Consider single-player genres such as platformers, match-3, rogue-like, scroll shooters or something along these lines. There’s plenty of tutorials online for making these games (such as this Unity 2D Game Creation Tutorial). These games are easy to prototype and then upgrade, adding new levels and mechanics.


If it’s hard to pick just one genre you like, pick the ones that look interesting and come back to this later.

Let’s break down different methods of looking for project ideas.

Finally, you can tell your parents that you’re not fooling around — you’re actually working on creating an idea for a game that would possibly make millions. While playing games. Doing that, try thinking like a game designer. Ask yourself about everything that’s happening in the games, and why it’s happening.

Why doesn’t the player get the sword in Legend of Zelda right away?

Because the moment the player gets the sword brings them joy. It helps to get the player hooked.

Why are there weapons in Worms that are not affected by wind?

Because some players can’t figure out how wind works and take it into consideration while calculating attacks.

Why is there a “starting hub” in Enter the Gungeon?

Because it lets you get familiar with controls and different character abilities without risk of dying or losing health.

Usually, there’s more than one reason why something is the way it is. Try figuring them out with other players, or read developer journals and blogs.


If you get too carried away playing that you forget actually analyzing what’s going happening on your screen, do your research on YouTube or Twitch, looking at other people playing.

Let’s suppose you decided to make a 2D platformer and came across Shovel Knight while browsing for references. Think why the first level in this game is full of unusual elements: a battle with a dragon, a room full of bubbles and a pit. 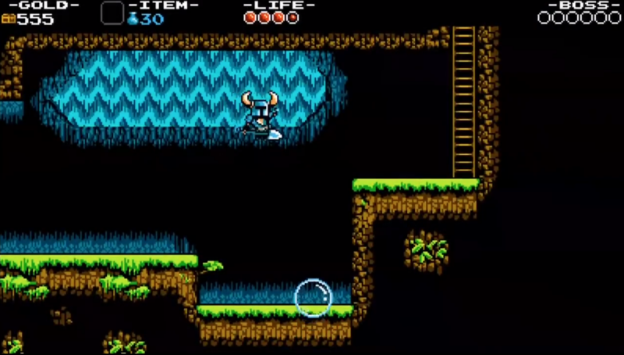 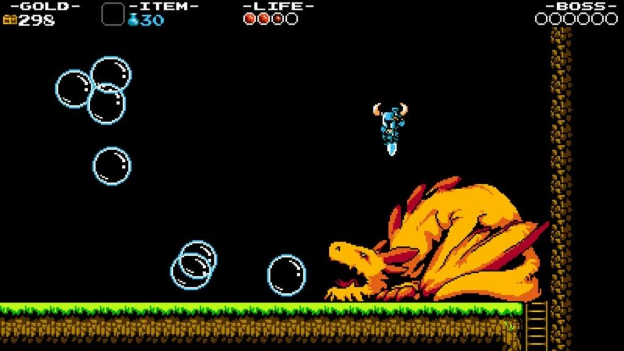 These elements actually help the player get used to the physics of the game and show them the main mechanic they’ll have to use to complete the following levels — jumping on a shovel.

Once you got it, try making up another completely unique mechanic for a game yourself.

Gaming is an industry that changes rapidly, and new games come out every day. If you’re not following the latest releases it’s easy to miss out on many important things.

Now there’s plenty of games in every genre possible. Some of them have a cult-like player base, some become timeless hits. Try thinking what makes a game stand out. For example, if you love tactical games, it wouldn’t be enough to know of XCOM — there’s Battle Brothers, Atlas Reactor, Into the Breach, Jagged Alliance, and Xenonauts as well.

Compare games of the same genre that came out in a short time period or years apart. All the information you’ll receive is valuable. Especially, it’s interesting to compare games in the same franchise or in the same genre in a time frame of a couple of years. But please be reasonable and don’t compare Fallout 2 and Fallout 76 — that wouldn’t make any sense.

There’s no use playing by the rules here. There’s plenty of interesting projects with bold ideas. Tactical combat meets visual novel meets nordic setting? The Banner Saga. Survival meets resource management meets drama? This War of Mine. Turn-based strategy meets side view? SteamWorld Heist. Begin with an interesting mechanic, add another, change the visuals and top it with an unusual setting. 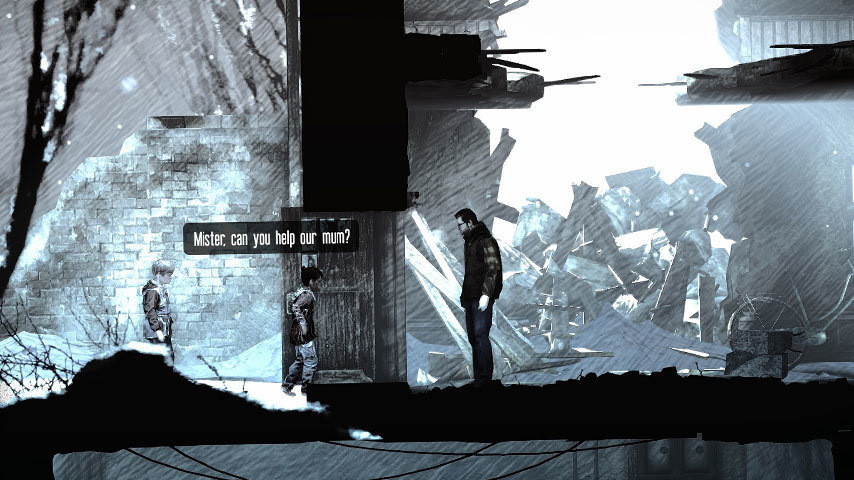 This War of Mine

Now we have a couple of ideas, evaluated our strengths and weaknesses, played a couple thousand hours of different games, and even analyzed some of them. How do we stick to that one final idea? It’s time to make the limitations even stricter.

Here’s what you should do:


Some ideas would sound cool, but would also be impossible to describe as a game. Drop these in favor of ones that are easier to describe.