What are some of the primary areas of accessibility that the gaming industry should be focusing on? As the sector continues to grow, where can additional attention make the biggest difference for gamers and developers alike?
Jori Hamilton
Blogger
February 03, 2021 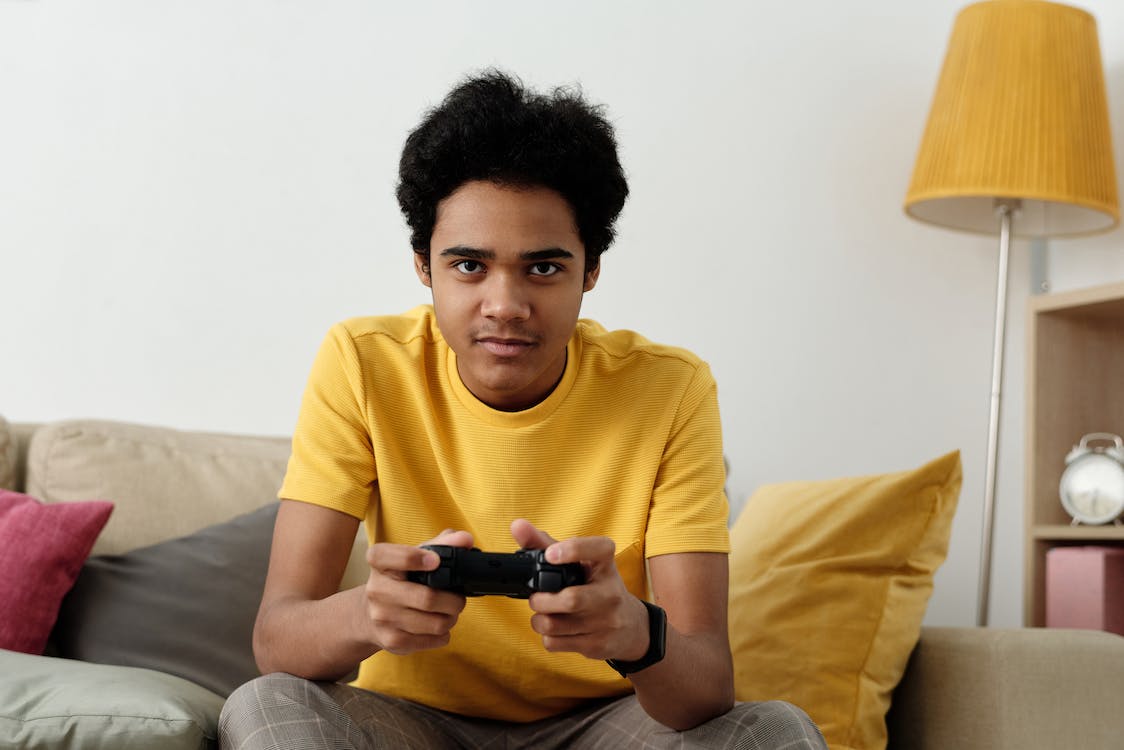 The gaming industry has grown to become one of the most significant contributors to our contemporary society and its economy. The global revenue across all platforms is estimated to have reached $179.7 billion in 2020. This means that more of us are incorporating gaming into our lives than ever before.

However, this position also brings with it certain responsibilities. Developers create incredible experiences in exciting worlds, but they must also make certain that these are accessible to all members of society. This isn’t just limited to strictly in-game inclusion, either — as a growing, and influential industry, gaming must make efforts to ensure people can contribute, regardless of the challenges from disability, gender, sexuality, race, or socioeconomic status.

So, what are some of the primary areas of accessibility that the gaming industry should be focusing on? As the sector continues to grow, where can additional attention make the biggest difference for gamers and developers alike? Let’s examine some key points.

The problems with accessibility in games has long been a topic of discussion. We know that they can present issues that range from small objects being missed by those with visual impairments, to tutorials that those experiencing dyslexia struggle to follow. There have been some improvements, though these are often driven by disability rights organizations, such as the Disabled Accessibility for Gaming Entertainment Rating System (D.A.G.E.R), who review games for accessibility and work with developers to make improvements.

However, some general practical areas can keep gameplay on the right side of accessibility. These include:

Developers’ approaches to the visual components of games are a common barrier to inclusivity. Choices made about color and contrast shouldn’t just benefit the atmosphere of the gameplay. Those with color blindness will have difficulties differentiating colors in the red/green and blue/yellow spectrums — which can lead to some hues appearing entirely differently from how they are intended. Some people will only experience monochromacy. Developers can help by not describing instructions only by color; “find the blue key” could be problematic. By also ensuring that objects, scenery, and subtitle text have high contrast ratios to one another, these can be more easily distinguished.

Players who experience mobility challenges, particularly when it comes to dexterity, can find standard control configurations a barrier to inclusion. It may be the case that to interact with a game effectively, a user with a prosthetic device or limited motion may prefer to tap larger buttons or keys for the most common actions. By simply making key mapping customizable, developers open games to more people.

Subtitles are pretty much a standard aspect of most video games now, which is a positive step. However, games can be made more accessible for the hard of hearing by including either options or standardization for sounds to be accompanied by visual cues. These can be stylized effects, highlights, or arrows that indicate where on the screen important sounds are coming from.

The industry needs to put serious work into making development a more inclusive environment. This provides opportunities for those from traditionally marginalized groups and has the potential to ensure those with differing perspectives contribute to a richer variety of titles.

Efforts studios need to take include:

Before studios can start to make improvements to their workforce, they need to gain a deeper understanding of how protocols, actions, and the workplace itself can be barriers to inclusivity. All staff should be enrolled in accessibility training classes led by experts that provide insights into making the workplace, games, and materials such as websites easier for everyone to navigate. Just like any other aspect of education, accessibility awareness is an ongoing process. Studios should make training and online refreshers part of regular employee and leadership development.

Traditional education can present various hurdles — it’s expensive, it doesn’t always mesh with the learning needs of the neuroatypical, and it can require relocation. However, game development is a career that shouldn’t necessarily rely on degrees. Studios should be adapting their recruitment methods to identify and attract those who have talent, but are self-taught, or haven’t had the same connections and opportunities that degree programs often provide. It’s important, too, that studios sponsor scholarships for coding camps, and create mentorship schemes for those from minority backgrounds.

It’s unlikely to come as news to anyone that the biggest inclusivity issues are not necessarily with games or studios, but with the gaming community. While the vast majority are supportive of one another and feels there needs to be greater diversity, there is still a prevalent culture of toxicity. Therefore, to make the gaming industry more accessible, the community needs to improve:

The gaming community largely operates online, though its negative aspects have very real psychologically damaging effects on its victims, as the harassment and misogyny of Gamergate amply demonstrated. There hasn’t been a whole lot of improvement since the incident in 2016, and this toxicity has long been an insidious aspect of the community. This means that there needs to be increased efforts from members of the community themselves to moderate online platforms, including live streams and social media, and report incidents of harassment — to platform providers and, where appropriate, the authorities. Making the community more accessible to everyone means having no tolerance for those that damage it.

Esports is a growing part of the industry, and is a key component of the community — it brings games fans together (when there isn’t a pandemic going on), and provides careers in gaming. However, there are serious diversity disparities in esports, not the least of which is that one recent study found that only 5% of competitors were female. Representation matters, and builds a community that is richer and more positive. Event organizers must work harder to attract and encourage competitors from diverse cultural, gender, and racial backgrounds.

While the gaming industry is keen to make improvements to its accessibility, we still have some way to go. The areas outlined here are not comprehensive but can be jumping-off points for wider change. With vigilance, constructive conversation, and some investment, gaming can be a more inclusive activity for us all.